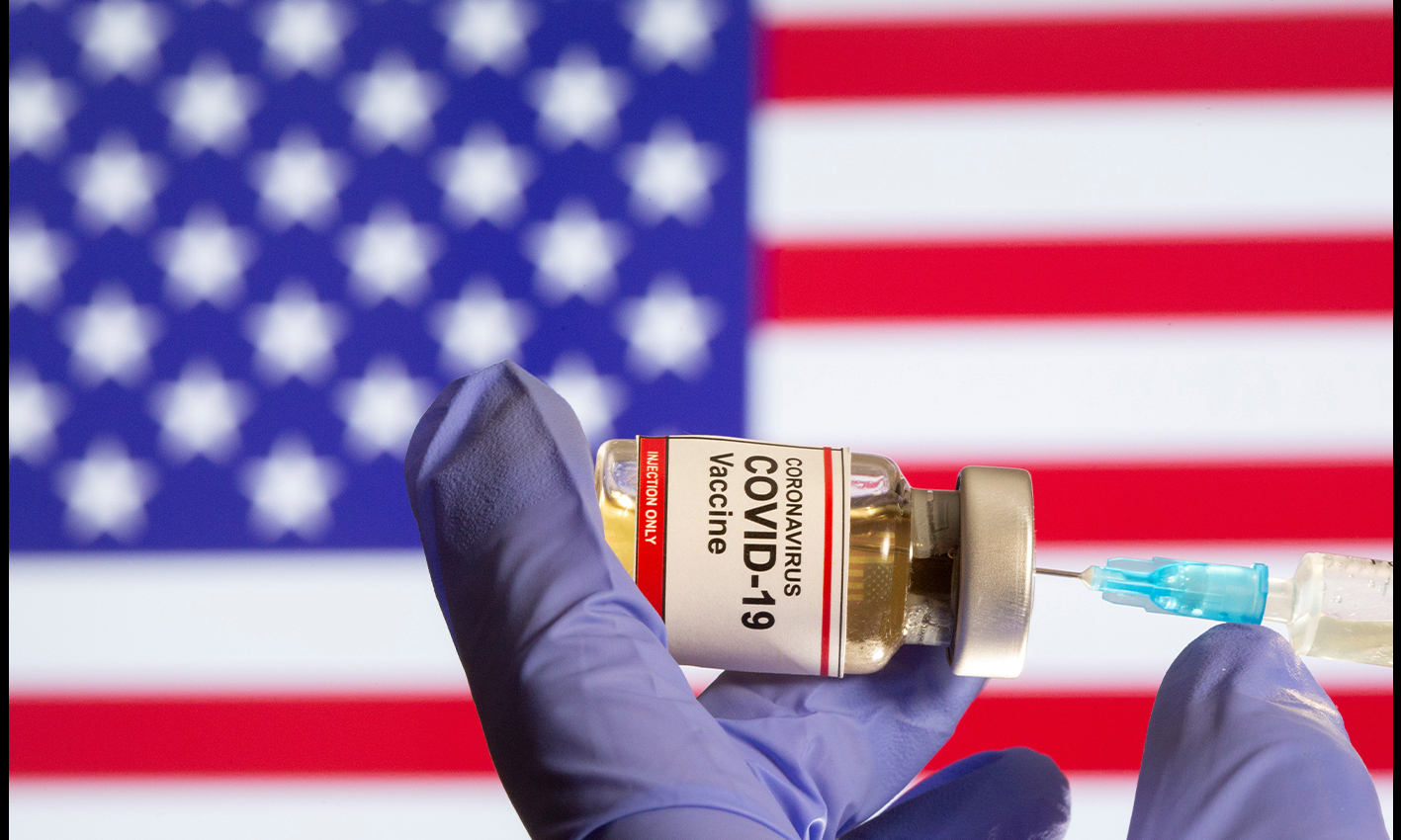 Scientific studies show that vaccines do not cause an increase in health issues. The DMED data cited to support the claim is inaccurate.

A recent documentary, "Died Suddenly," uses inaccurate data to make several false and misleading claims about the effects of the COVID-19 vaccine. The film has more than 7 million views on the alt-video platform Rumble and alleges that the vaccine's "toxic spike protein" has dramatically increased miscarriages, neurological problems, and cancers. The film cites data from the Defense Medical Epidemiology Database (DMED) to make such claims. It compares the DMED data from 2016-2020 to 2021 and claims that medical diagnoses in military personnel dramatically increased after the COVID-19 vaccination. However, these comparisons use erroneous data and are inaccurate.

The film shows a clip of Ohio attorney Thomas Renz during a panel discussion led by U.S. Republican Senator Ron Johnson. Renz, defending the Department of Defence (DOD) whistleblowers, cites data from DMED and claims a spike in miscarriages and cancer by 300 percent and an increase in neurological issues by 1000 percent "over the five-year average." But the documentary fails to reveal the likely increase in injuries among military service members is due to an error in the DMED database.

In January 2022, fact-checking organization PolitiFact spoke to Peter Graves, spokesperson for the Defense Health Agency's Armed Forces Surveillance Division. Graves explained that there was underreporting in the DMED data from 2016 to 2020, and the medical conditions during those years "represented only a small fraction of actual medical diagnoses." Since the 2021 numbers were correct and "up-to-date," the comparison led to a misleading "appearance of significant increased occurrence of all medical diagnoses in 2021." Graves added that officials removed the database to "identify and correct the root cause of the data corruption."

Besides featuring in the documentary, Renz has made numerous misleading claims about COVID-19 and actively participated in COVID-19 denialism groups and activities. The Washington Post reported that Renz led lawsuits against lockdowns, masks, and vaccine safety in six states. COVID-19 denialists and those against vaccinations often cite figures from publicly available resources, including DMED, VAERS, and the Yellow Card. However, even when these figures are correct, they often cherry-pick data from the government database, make unsubstantiated connections, and repackage this data to fuel vaccine hesitancy.

There is no evidence of a dramatic increase in medical diagnoses of military personnel following the COVID-19 vaccine. The claim was based on faulty DMED data; therefore, we rate it as false.