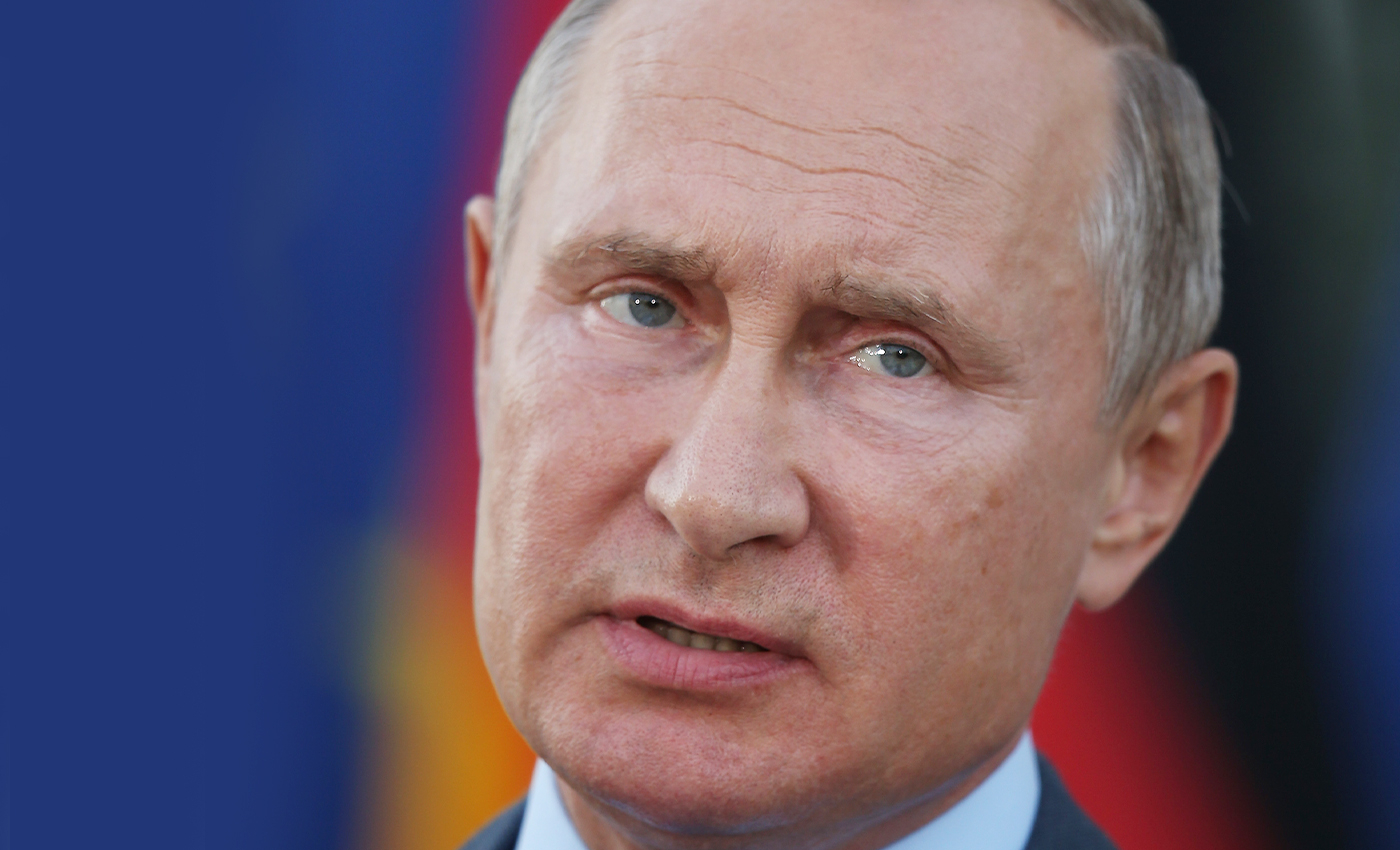 This claim originates from a satirical article that has been shared widely in an attempt to justify Russia's invasion of Ukraine.

Since April 2022, a narrative that has emerged on social media claims that the Russian invasion of Ukraine was motivated by the humanitarian purpose of ending child trafficking in the country, after a pedophile encampment was discovered in the central region. "Vladimir Putin Frees 35,000 Imprisoned Children in Ukraine," stated a Facebook post related to the above description. Similar posts included a Real Raw News article link claiming that Russian President Vladimir Putin's special military operation covertly targeted 150 human smuggling covens, rescuing 35,000 children from abuse and enslavement. However, the claims are false and originate from the Real Raw News satirical article.

While searching for evidence that Putin or Russia saved thousands of children, we found an Associated Press News report that states nearly two-thirds of all Ukrainian children had fled their homes six weeks after Russia's invasion. Meanwhile, there is no evidence that Putin has saved 35,000 children in Ukraine, as no reliable news outlets have reported this. Real Raw News is the only website that has published this story citing a Mar-a-Lago source. The website’s About Us page states that it "contains humor, parody, and satire" for "entertainment purposes."

Although the article about Putin's child rescue in Ukraine is a fictional story, it has been widely shared as factual news on social media. Due to the lack of a disclaimer on the article, many social media users reposted it, believing it was true. This satirical claim collides with conspiracy theories such as those propagated by QAnon. The QAnon conspiracies on child abduction perpetuate the idea that abducted children make up the majority of human trafficking victims. In the context of such conspiracies, this satirical piece was disseminated as an accurate news report.

However, this isn't the first time Real Raw News has peddled falsehood. It has a record of spreading misinformation and often publishes speculative, fictional articles with viral headlines, and regularly receives thousands of likes and other engagements across social media. According to a Poynter article from 2021, the website has published over 150 pieces on martial arrests and executions. Poynter notes that the Real Raw News author goes by the pseudonym Michael Baxter, who poses as a journalist. His employment history or journalism credentials are unknown.