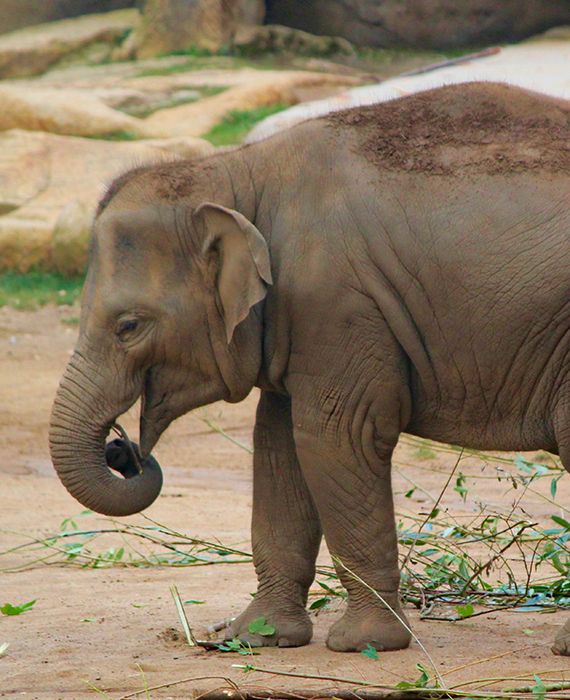 African elephants are the largest of all elephant species. They can be found in various African countries including Tanzania.

According to the World Wildlife Fund, the African elephant is the largest of all elephant species and weighs up to eight tonnes with a height that ranges between 8.5 feet to 13 feet. The African elephant has two subspecies with various differing characteristics - the savanna and the forest elephant. These elephants can be found in eastern and southern Africa, with the highest densities found in Botswana, Tanzania, Zimbabwe, Kenya, Zambia, and South Africa. Their populations have significantly dwindled because of poaching and the illegal ivory trade, and the species currently listed as Vulnerable on the IUCN Red List.