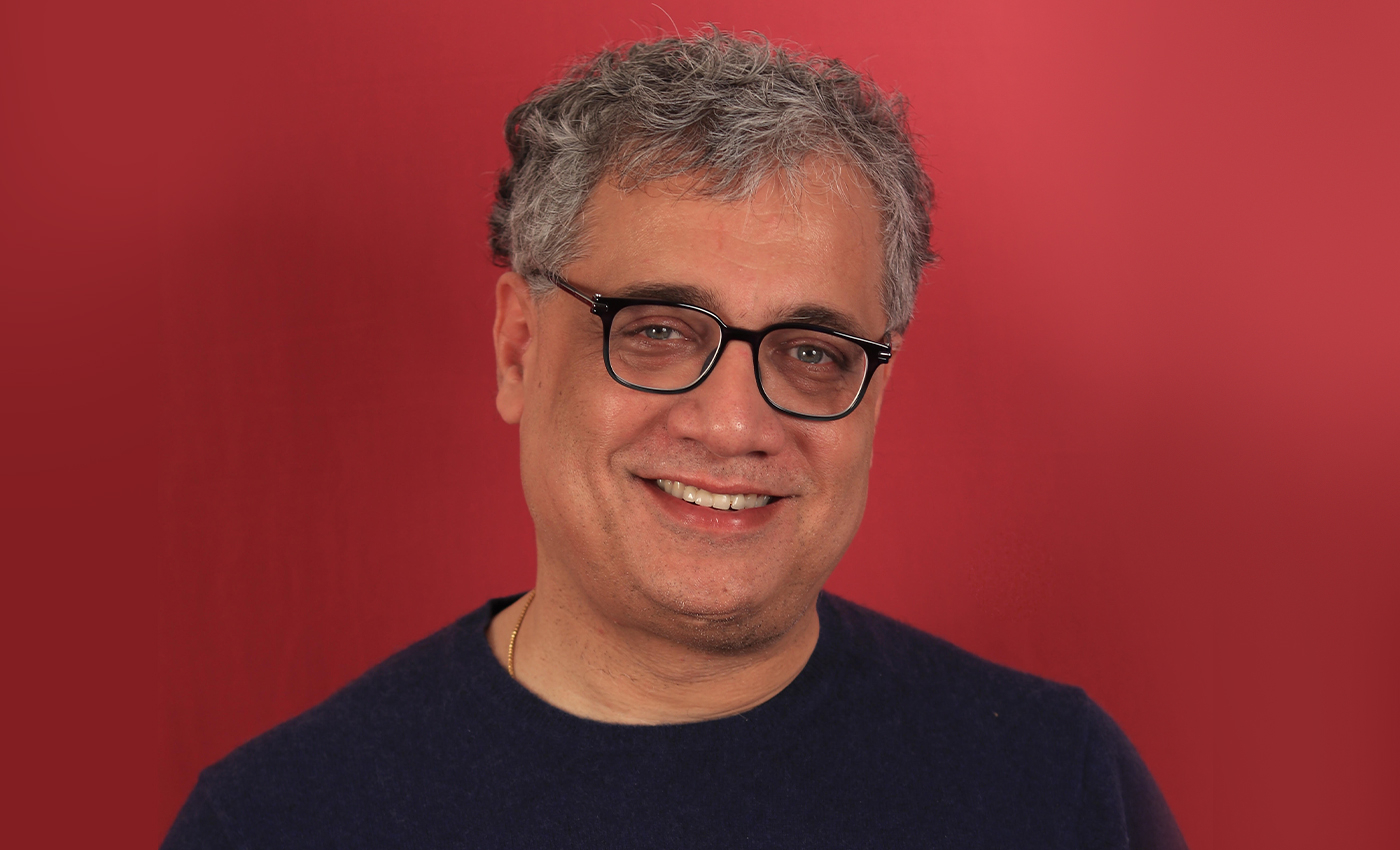 All India Trinamool Congress leader Derek O'Brien revealed in a blog post that his great grandfather was Irish.

After TMC leader Derek O'Brien called Home Minister Amit Shah an 'outsider', a claim stating O'Brien is of Irish descent has been circulating on social media to drive home the message that O'Brien is an outsider as well.

In August 2012, O'Brien published a blog post titled "The O'Briens of India and Pakistan." He revealed that his great-grandmother Neille Bella O'Brien, who was born into a well-to-do Bengali Christian family later married a second-generation Irish settler (Anglo-Indian) in India. Her first-born Patrick stayed-on to work and live in Pakistan. He also wrote that his was the only Christian family in a middle-class, predominantly Bengali-Hindu neighbourhood in Kolkata.

Derek's father, the late Neil O'Brien, was considered the pioneer of quizzing in India. A former member of the Lok Sabha he was a three-time nominated Anglo-Indian MLA in West Bengal and an educationist. He was also the president-in-chief of All-India Anglo-Indian Association and headed the Frank Anthony group of schools.