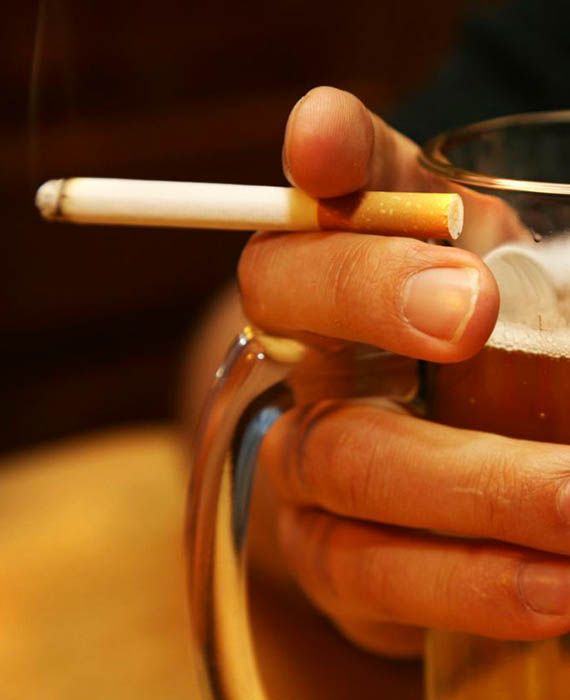 ASH and UCL conducted a survey where they found that one million people have quit smoking since the start of the pandemic in the UK.

According to a survey, more than 1 million people in the UK are estimated to have quit smoking over the past four months. The survey results suggest that younger people are kicking the habit at a higher rate than older smokers. A further 440,000 people in the country have also used the pandemic as an opportunity to try to quit, according to the analysis by the organization Action on Smoking and Health (ASH) and University College London (UCL), which used a YouGov survey of more than 10,000 people as the basis of their findings. People in the 16-29 age group have quit smoking at more than twice the rate of smokers over the age of 50.

This study was released on the eve of a new campaign supported by respiratory consultant Dr. Ruth Sharrock, and funded by the Department of Health and Social Care. The campaign calls on older smokers, in particular, to take the pandemic as an opportunity to quit, as Covid-19 appears to be generally more severe in older patients. Moreover, smokers hospitalized with Covid-19 are more likely to suffer severe outcomes than non-smokers, and they need to be careful.

Action on Smoking and Health