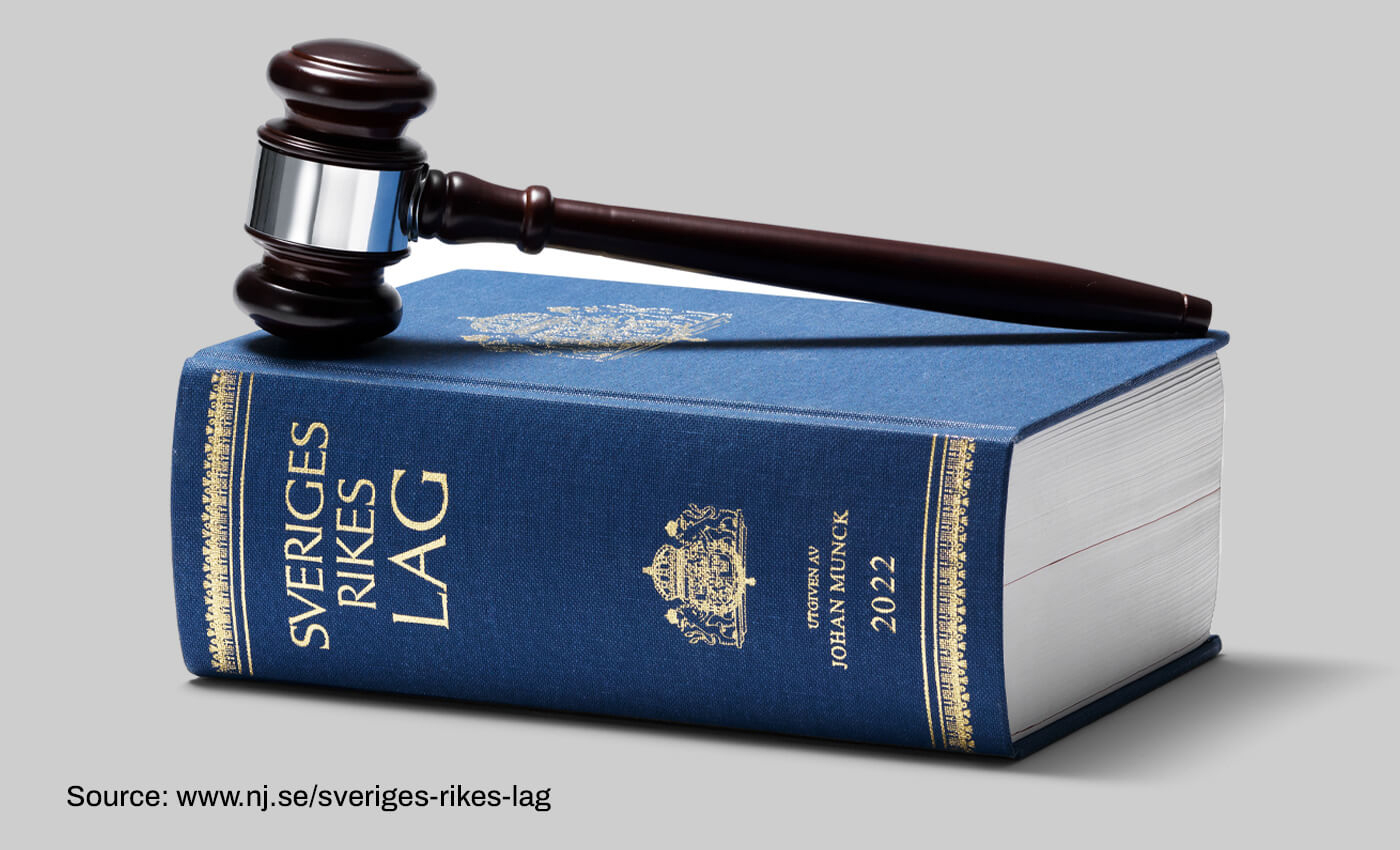 The Socialtjänsten was not founded on Nazi ideology and does not kidnap children. About 10,000 children are taken into care annually.

A video on TikTok claims that the Swedish Government is systematically kidnapping 50,000 children every year and that it is rooted in the national socialist doctrine of SS Lebensborn. The video claims that this doctrine has been used by the Social Democrat party as a tool of oppression for the party for 100 years to produce more children of the nation. The clip ends with the text, "The fight against Socialtjänsten continues." Socialtjänsten is the official name for Swedish Social Services.

The video was originally uploaded to YouTube on April 1 and has been republished on TikTok several times, most recently in November. A remix was later uploaded in June, along with a song named "Vi vill ha våra barn" (We want our children) in collaboration with Swedish rap artist Dogge Doggelito. The original video was posted on the YouTube channel "Barnens rättigheter Mina rättigheter," one of the groups protesting the Swedish Social Services, claiming that they are taking children from their parents on weak legal grounds. However, the group's actors on TikTok are spreading material related to the current disinformation campaign directed against Sweden about the Swedish Social Services, claiming that Swedish authorities kidnap Muslim children to convert them to Christianity.

Children in Sweden are not kidnapped by Social Services. All acts of compulsory care are done with either the parents' consent or by court order. Like other state-run social services, this is done to protect the child's welfare.

The figure of 50,000 is inaccurate. Logically contacted Tommy Lundström, a Professor in the Department of Social Work at Stockholm University, about the video. He informed Logically that around 10,000 children are taken into care each year in Sweden, with the majority being placed in foster homes for short periods of time where parents and children have voluntarily agreed to or asked for care. Compulsory care orders account for around 25 percent of cases. Logically confirmed these figures, available in the official statistics from the Swedish National Board of Health and Welfare from 2021. Professor Lundström also told Logically that while it is difficult to compare different countries, Sweden does not stand out compared to other countries regarding child protection or the construction of legislation

Furthermore, the Swedish Social Services are unrelated to the Lebensborn program instituted by Nazis. The SS created the Lebensborn program in 1935 to "strengthen the Aryan race." It heavily emphasized Nazi racial ideology of eugenics and stimulated what was perceived as a racially strong elite through selective breeding, also known as eugenics. The program sought out unmarried, pregnant women and instituted private maternity homes, offering financial support and adoption services to discourage abortion. The so-called Lebensborn homes were places where women could give birth, receive pre-and postnatal care more comfortably, and avoid public scandal in case of unmarried pregnancies.

The Lebensborn program was also responsible for kidnapping foreign children from conquered territories by the Germans. Based on "appropriate racial features," the Lebensorn program "repatriated" perceived German children to Germany. The adopted families believed the kids were orphans from the war.

The first Swedish legislation of child protection was created in 1902. Since then, different approaches have emphasized different reasons for intervention to take a child into state care. Some stances have emphasized compulsion or voluntarism, the individual/family's autonomy concerning the state's right to access and control, and different perceptions of what is acceptable behavior among children, adolescents and parents. This could include criminal convictions on the part of either the parents or children. Over the course of the 20th century, the dominant motive for intervention became preserving the child's best interests regarding safety and welfare.

Logically has investigated other claims regarding the Swedish Social Services taking Muslim children into custody to convert them to Christianity and found it to be false.

The actual number of children taken into custody by Swedish Social Services every year is 10,000, with roughly 25 percent being compulsory. There is no part of the Swedish child protection legislation rooted in Nazi ideology to increase population growth. We have concluded that the claims presented in the video are false.

The National Board of Health and Welfare

The National Board of Health and Welfare

Bharat Biotech's vaccine, Covaxin, has been approved for children above 12 years.