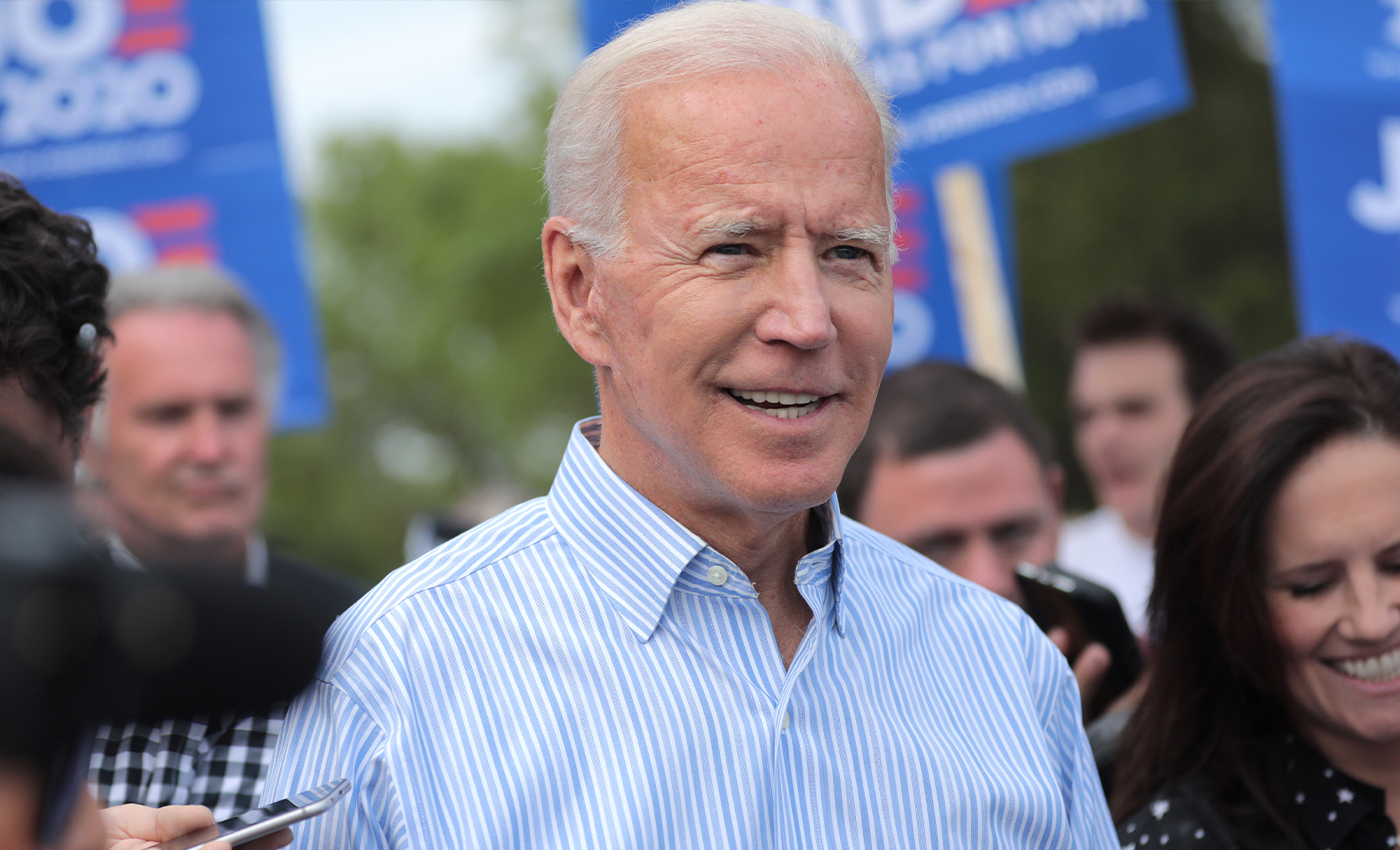 Former VP Joe Biden stated that the Israel-UAE peace accord was a result of efforts from multiple administrations including his own administration.

According to an article from The Hill, Joe Biden praised the newly formed peace deal to initiate diplomatic ties between Israel and the United Arab Emirates. He added that this deal was a culmination of efforts from multiple administrations to foster Arab-Israeli relations, including the Obama-Biden administration's efforts to build on the Arab Peace Initiative. Additionally, according to an MSN article, Biden and his VP-candidate Kamala Harris have vowed to work on expanding the progress made to ensure peace in the Middle East.