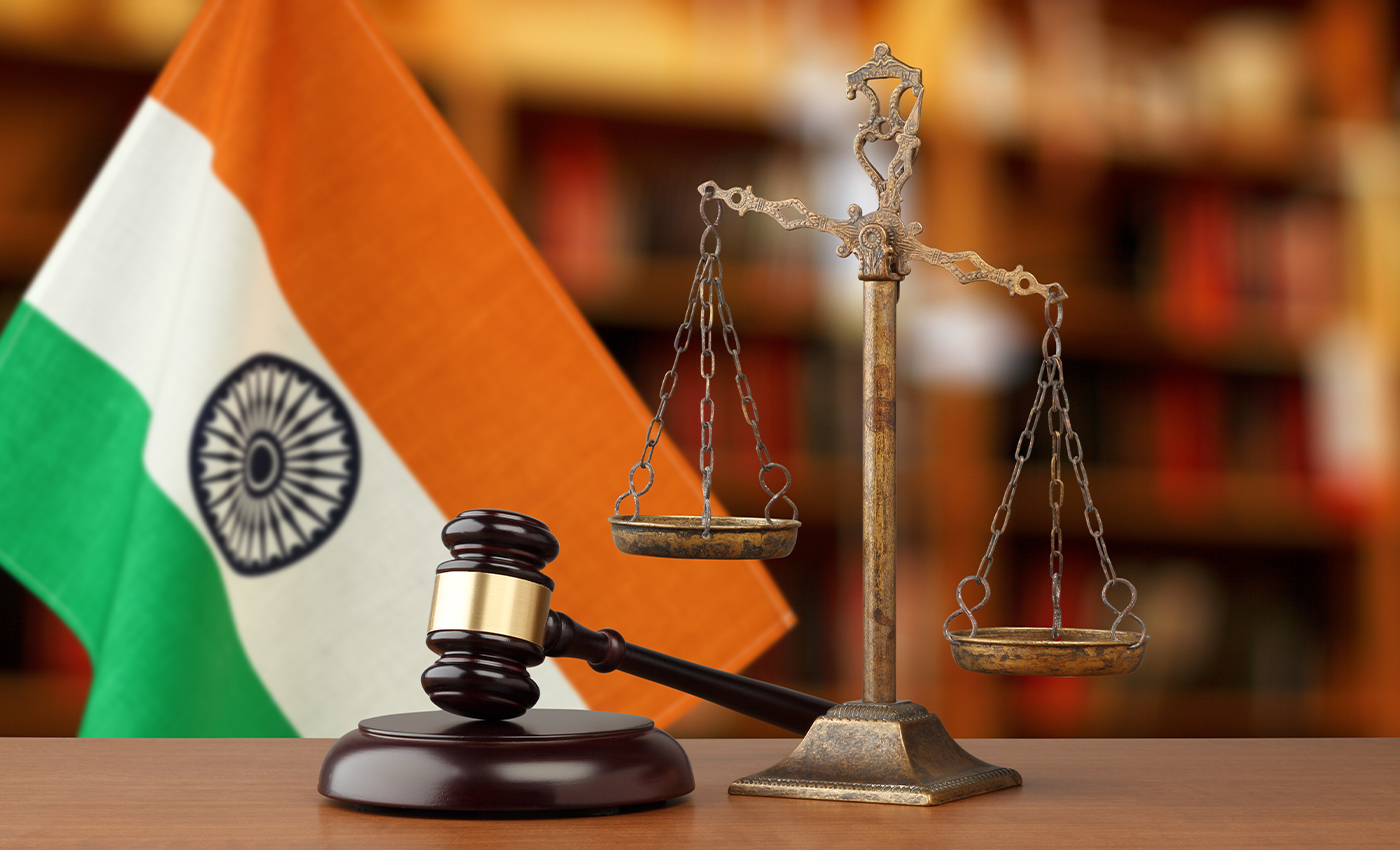 India's ranking in the Corruption Perceptions Index (CPI) has slipped by two places compared to 2018.

The International corruption watchdog released its closely watched CPI, which ranks 180 countries based upon institutional perceptions of public sector corruption. It gives each a score from zero (highly corrupt) to 100 (very clean). As per the CPI 2018, India was in the 78th position with a score of 41. India's ranking has gone down by two places and is ranked 80 with the same score of 41 in the CPI 2019 list released at the World Economic Forum (WEF) 2020 in Davos.

The report pointed out that unfair and opaque political financing, undue influence in decision-making and lobbying by powerful corporate interest groups, has resulted in stagnation or decline in the control of corruption.