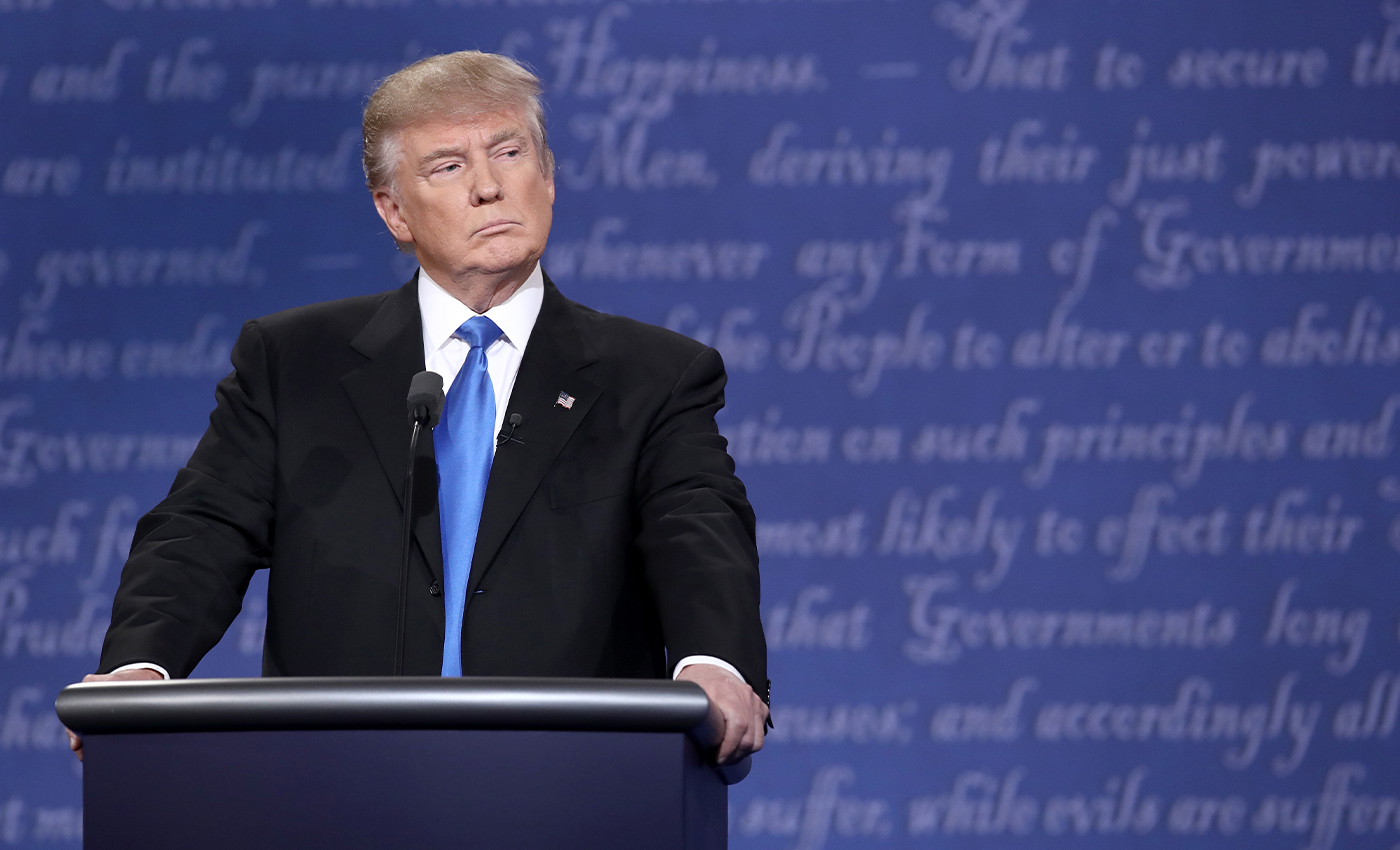 Short-term health insurance, when compared to the ACA, will most likely be cheaper, but unlike ACA, they are short-term policies with less protection.

Trump issued an executive order on Oct. 12, 2017, instructing the Departments of Labor, Health and Human Services, and Treasury to consider proposing regulations to expand association health plans, short-term insurance, and employer health reimbursement arrangements. His administration proposed rules that would expand the sale of less expensive insurance with fewer benefits.

The regulations had been rolled out in 2018. The Trump administration allowed small businesses to offer Americans cheaper, less-comprehensive policies called Association Health Plans (AHPs) that last only up to a year. However, because AHPs are short-term, companies can charge higher premiums or deny coverage based on medical history and pre-existing conditions, which Obamacare made illegal for long-term plans.

For some, cheaper plans with fewer benefits would be better than those offered by the Affordable Care Act(ACA). However, for others, particularly those with medical conditions, a policy with less coverage was not an improvement. The changes increased coverage price for those who remain on the individual market and ACA exchanges. Cheaper plans that attract healthier individuals caused insurance to be more expensive for other plans.

Short-term insurance plans have been around for decades. They provide some protections, usually paying a percentage of hospital and doctor bills after the policyholder meets a deductible. But, unlike the ACA plans, short-term plans can bar people with health conditions from enrolling or exclude coverage for specific conditions or treatments. They also offer fewer benefits, meaning they are not required to comply with the health law's mandated essential benefits requirement. So, in many cases, they don't have to cover prescription drugs or mental health services or substance abuse treatment. Also, they can set annual or lifetime caps on benefits. Almost all exclude maternity care.

Short-term plans are likely cheaper than the lowest-cost ACA plan for some consumers, but more expensive for others. For example, people who get a federal tax credit to buy ACA-compliant insurance or those who are older or less healthy would likely pay more premiums for a traditional short-term plan.

Whether short-terms plans are cheaper depends on many factors. Moreover, comparing them with ACA plans, which cover far more and are required to accept all applicants, is complicated. The Kaiser Family Foundation explains in an issue brief that short-term policies have lower premiums than ACA-compliant insurance policies 'because short-term policies offer less insurance protection.'