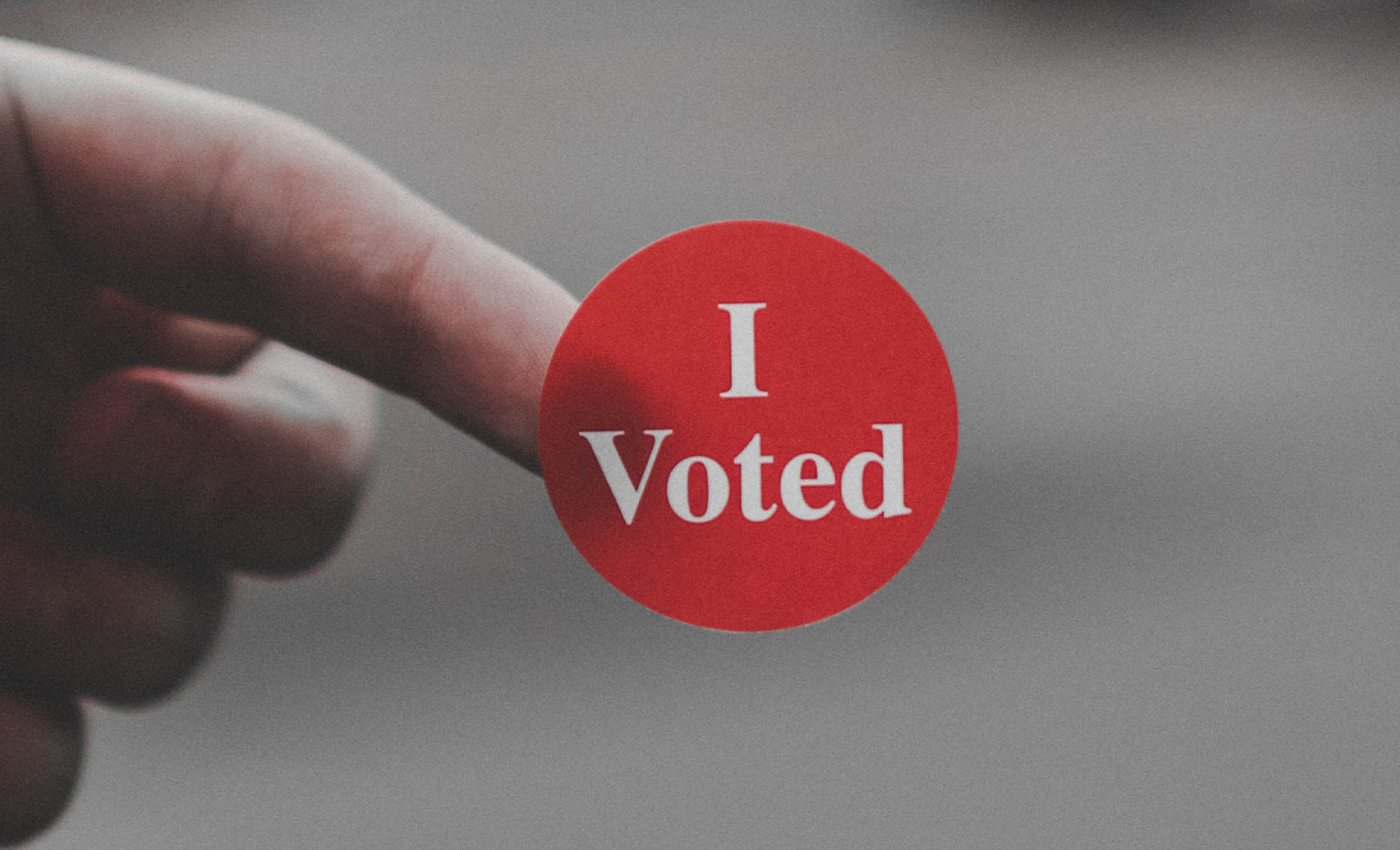 Sean Hannity, Fox News host, dedicated part of his opening speech on Dec. 04, 2020, to discuss new election fraud allegations beginning from videotapes in Georgia and Nevada. Hannity addressed the video of the elections-processing room at State Farm Arena in Atlanta that was viral. The narration described the election workers pulled suitcases filled with ballots from under a table and illegally added them with no observers.

The reason they were packed away late on Nov. 3 is that they were under the impression that they would be allowed to go home for the night, and they were packing these things up at around 10 at night, Sterling said. So they packed uncounted ballots into suitcases and were preparing to lock up for the evening. When information reached them that they could not leave yet, they moved the bags back out and started counting the ballots again.

That particular scene of workers taking out bags of votes was then edited and shared claiming that election officials had dragged out fraudulent ballots and was offered as proof of illegal activity. However, the edited video is highly misleading and out of context.

The suitcases were moved as per standard procedure, and there was nothing different about the process. Local governments manage elections; they all have their methods, checklists, technologies, bureaucratic quirks, and standard operating procedures. Frances Watson, the chief investigator for the Georgia secretary of state, said that the votes were in standard containers.