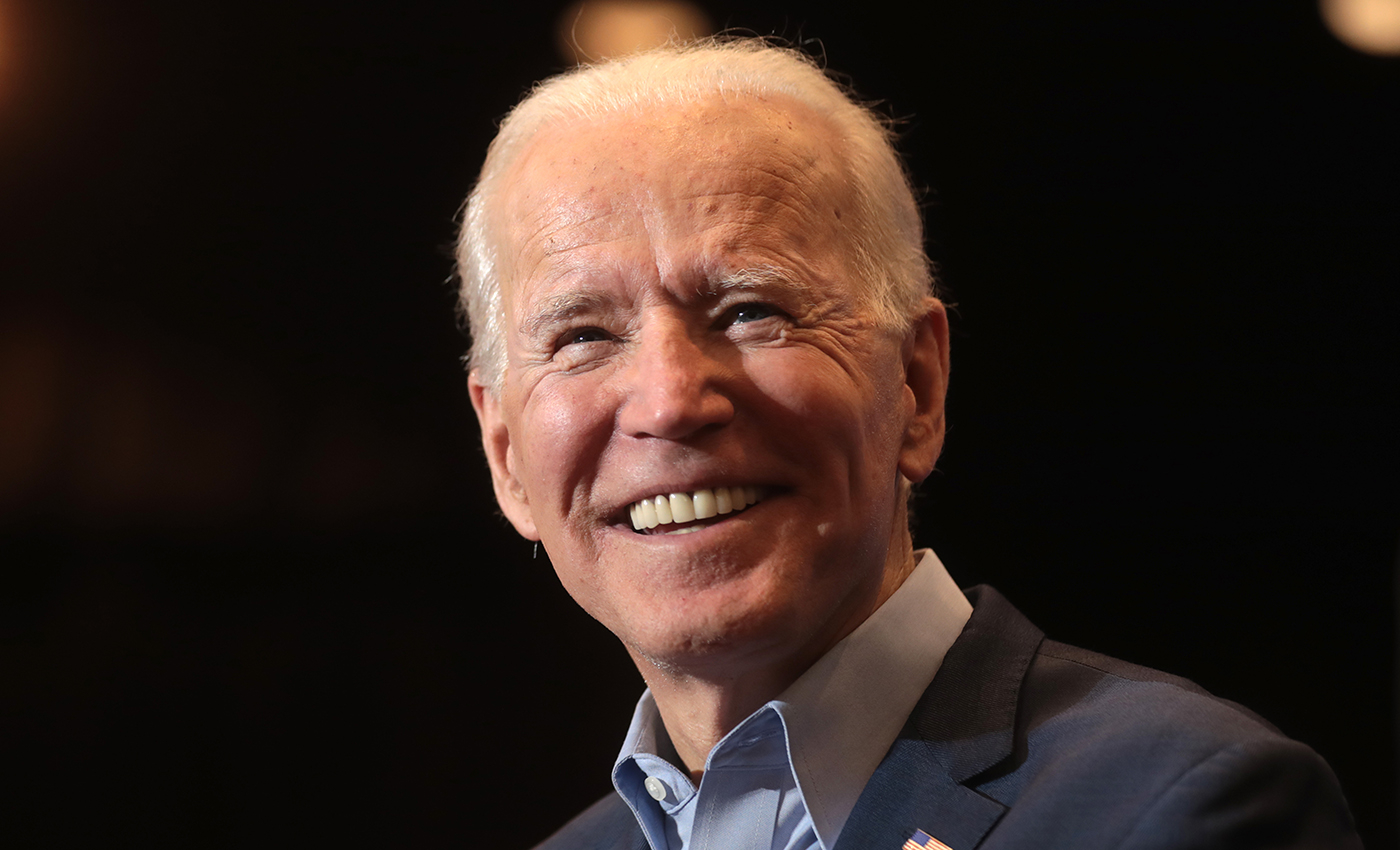 Days before the results were announced, former President Donald Trump claimed that he won the election by a landslide and that his votes were legal, unlike the ones Biden received. Trump's tweets claimed that the votes could not be legally certified. Trump and his allies tried to convince the courts that the election was fraudulent. However, there was no evidence of election fraud. The Electoral College votes and the joint session held by Congress confirmed Biden's victory.

There have been many conspiracy theories about illegal vote counts, illegal voters, and glitches in voting systems. According to a report by USA Today, Trump sued to contest a recount of the votes in Pennsylvania, Michigan, Arizona, Nevada, and Georgia.

The National Archives shows a tally of the country and electoral votes. After beating Trump, Biden became the 46th president by gaining more than 270 Electoral College votes. Trump gained 232 electoral votes, and Biden gained 306. Tallying votes from all 50 states, Trump received 46.8 percent of the votes (74,224,319 votes), whereas Biden received 51.3 percent of the votes (81,284,666 votes).

On December 15, 2020, AP News reported that California’s 55 electoral votes put Biden in the lead. Vermont was the first state to report with three votes, and Hawaii was the last to report with four votes.

On January 6, 2021, a joint session of Congress was held to count and certify the votes as the Republican party challenged and protested against it. The Washington Post reported on January 7 that former Vice President Mike Pence officially declared Biden as president. The votes were counted shortly after the Capitol Hill riots.