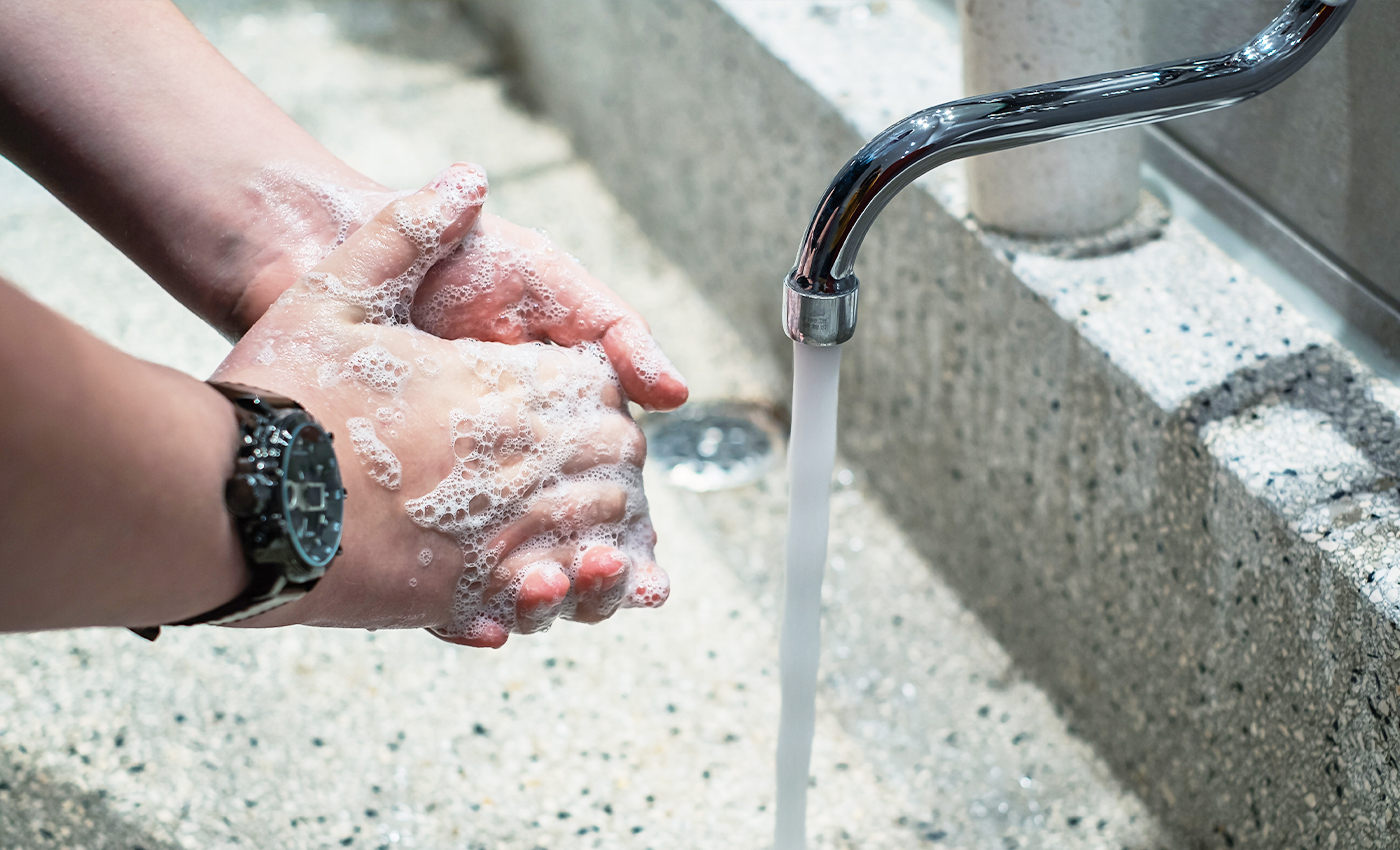 In 2013, Twelve research assistants conducted observations of handwashing behaviors in restrooms only located across one college town (Refer page no: 5 in web archives). They recorded the washing behaviors into three categories: no washing (leaving the restroom without washing or rinsing their hands), attempted hand washing (wetting hands without using soap), and washing hands with soap. Observers also discreetly measured the total length of time in terms of the number of seconds subjects’ hands were placed under running water during washing, lathering, and rinsing. The result was derived from observations of 3,749 people.

However, based on one study from 2013 based on a small group, it cannot be entirely ascertained that people wash their hands less often. Apart from Michigan State University, there are no further findings from other research or university. Further research in the current time is needed to corroborate the claim altogether.