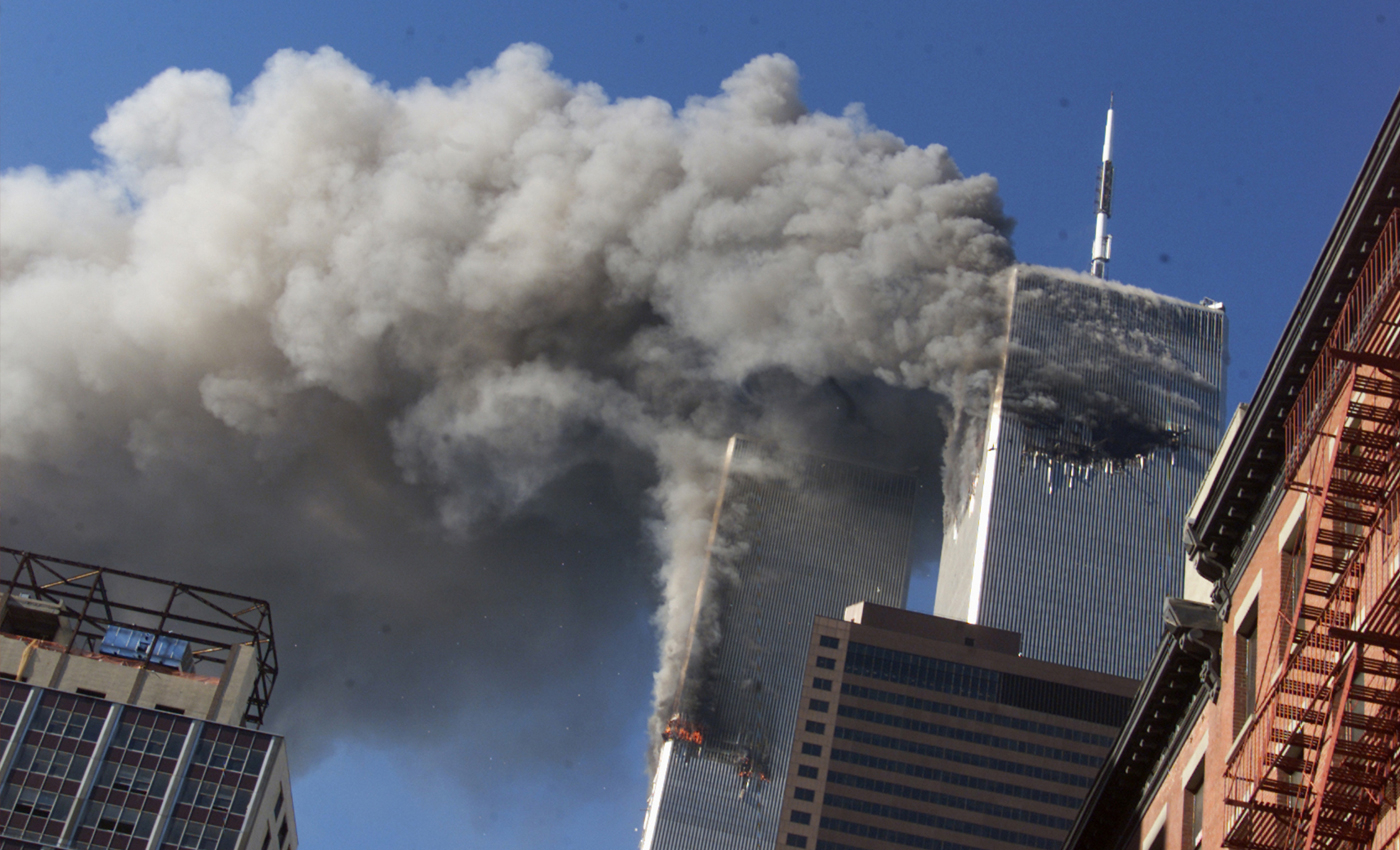 An NIST investigation found no evidence of explosives and that WTC 1, 2 and 7 collapsed due to fires that weakened structural supports.

The claims that the World Trade Center towers 1, 2 and 7 were brought down due to controlled demolition have continued to circulate online. These claims state that the 9/11 disaster and the fall of the towers was not related to planes or fires. Instead the claims mention it was an inside job and that nanothermite was used to collapse the towers. These claims often coincide with other claims that assert jet fuel cannot burn hot enough to melt steel beams and that objects present in the tower were vaporized which is only possible from the force of an explosion. Through making a variety of assertions these claims conclude that it is impossible for the towers to have been destroyed by fire and planes and that the only way they could have collpased was due to controlled explosions.

These claims are tied to known 9/11 conspiracy theories that have been circulating since the towers collapsed in 2001. These conspiracy theories have been frequently debunked. The official investigation into 9/11 by the National Institute of Standards and Technology (NIST) states that the planes collision with WTC 1 and 2 damaged the towers' support columns, weakening their structural integrity and dislodging their fire proofing. The planes coated the floors of the towers with large amounts of jet fuel which ignited and started fires. These fires did not melt the steel beams due to steel requiring higher tempratures to melt; however, the fire was able to weaken the damaged and exposed support columns so that their strength was roughly 10 percent of what its standard strength would be. The NIST report has made no claims that the jet fuel supposedly melted steel beams, just that the integrity of the steel was weakened by the fires. As a result of this damage, the floors were also weakened, which led to inward bowing due to sagged floors. Together these effects caused the towers to collapse.

Some conspiracy theoriests use the collapse of WTC 7 as evidence that controlled demolition destroyed the towers, due to the fact that no plane struck WTC 7. However, these claims have also been debunked. A previous fact check by Logically examined the claim that WTC 7 collapsed due a bomb inside the building. This fact check labelled the claim as false and based its check on the publically data from the NIST investigation. The fact check states that WTC 7 caught on fire from debris from WTC 1 and 2. This debris ignited fires on several floors and some burned out of control due to sprinkler failures. Similar to the effect the fire had in the collapse of WTC 1 and 2, the fire weakened steel supports including those on lower levels and damaged floor framings, which eventually led to a progressive collapse of the building. The structure's collapse was induced by fires, that were ignited by debris and fuelled by furniture, which lasted for about 7 hours. In response to claims about explosive demolition the NIST report refutes the claims and states that there is no indication explosives were used or any evidence to support the claim.

WTC 1 and 2 had their structural integrity damaged as planed collided with them which caused support beams to be unstable. Fires were ignited from jet fuel which spread to WTC 7 from falling debris where fires also broke out. These fires weakened steel support beams and damaged flooring until it caused structural collapse. There is no substantiated evidence to suggest explosives were used or present. Therefore, we have marked this claim as false.