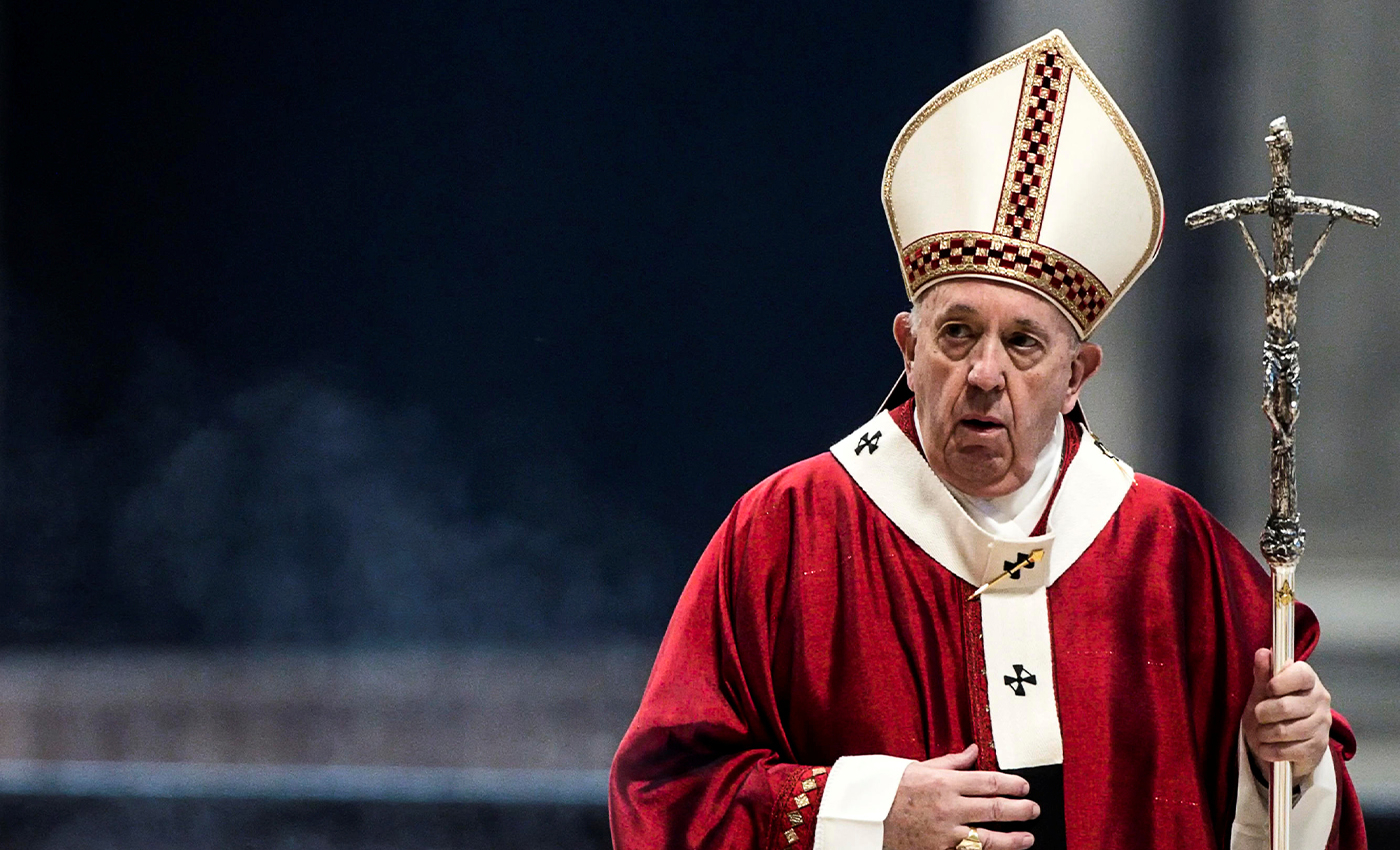 This story comes from the Jack Chick comic strip "Alberto," based on the story of a man who falsely claimed to have been an ordained Catholic priest.

A post on Facebook repeats a decades-old conspiracy theory that claims that the Vatican created the religion of Islam by manipulating and training the Prophet Muhammed to capture the city of Jerusalem and bring it under Vatican control.

The post cites the story of Alberto Rivera, a man who claimed to have been an ex-Jesuit priest instructed by Cardinal Bea, a prominent figure in the Catholic Church in the early 20th century.

The single source of the story, as given in the post, is "The Prophet," the sixth installment of Jack Chick's comic book series "Alberto." Jack Chick was a renowned conspiracy theorist and fundamentalist Christian of the Independent Baptist tradition who published anti-Catholic material throughout his career.

Many of the claims in Chick's work have significantly influenced conspiracy theories concerning the Catholic church that still find adherents to this day –– such as that the Vatican is ultimately responsible for the advent of Communism or that the Church controls the Freemasons.

Throughout the Alberto series, Chick relays the story of Alberto Rivera, a Spanish anti-Catholic who claimed to have left the priesthood in the 1960s. In the sixth installment of the series, Rivera claims that Cardinal Bea had revealed to him that the Vatican invented the Islamic religion. The Vatican's goal, according to Rivera, was to use Muhammed's followers to eliminate Jewish and non-Catholic Christian Arabs in North Africa and the area now referred to as the Middle East to gain control of Jerusalem.

Although Alberto Rivera was a real person, there is no evidence that he was ever in contact with Cardinal Bea, nor that he was even a priest. In 1981, the magazines Christianity Today and Cornerstone investigated Alberto Rivera's biography and found that Rivera had not only never been an ordained Catholic priest but had received his degrees in theology from a mail-order diploma mill in Colorado.

This is evidenced in the fact that Rivera, via Chick, repeatedly refers to the Catholic Church's authoritative body at the time of the birth of Islam as "the Vatican" rather than "the papacy," as an ordained and fully-educated Catholic priest would have. The term "papacy" refers to the authority of the Pope, whereas "Vatican" refers to the sovereign city-state of Vatican City in which the papacy resides. Vatican City was not founded until the early 20th century.

The magazine investigations found that Rivera had been issued arrest warrants by police in both Spain and the U.S. state of Florida for a variety of charges including fraud and theft. The evidence Rivera used to convince Chick of his status as an ex-Priest was simply a form letter giving Rivera permission to travel abroad. The document was, apparently, fraudulently obtained.

Islam’s founding and history are well documented by numerous contemporary sources. Historians and Islamic Scholars are mostly in consensus about Islam's origins from the Prophet Muhammed. They rely on Islamic oral tradition, known as sira and hadith, as well as other non-Islamic sources that describe the existence and life of Muhammed. No historical account of the beginning of Islam involves the Catholic Church influencing its creation.

The story outlined in the post comes from a single source who was proven fraudulent. This claim has been marked as false.