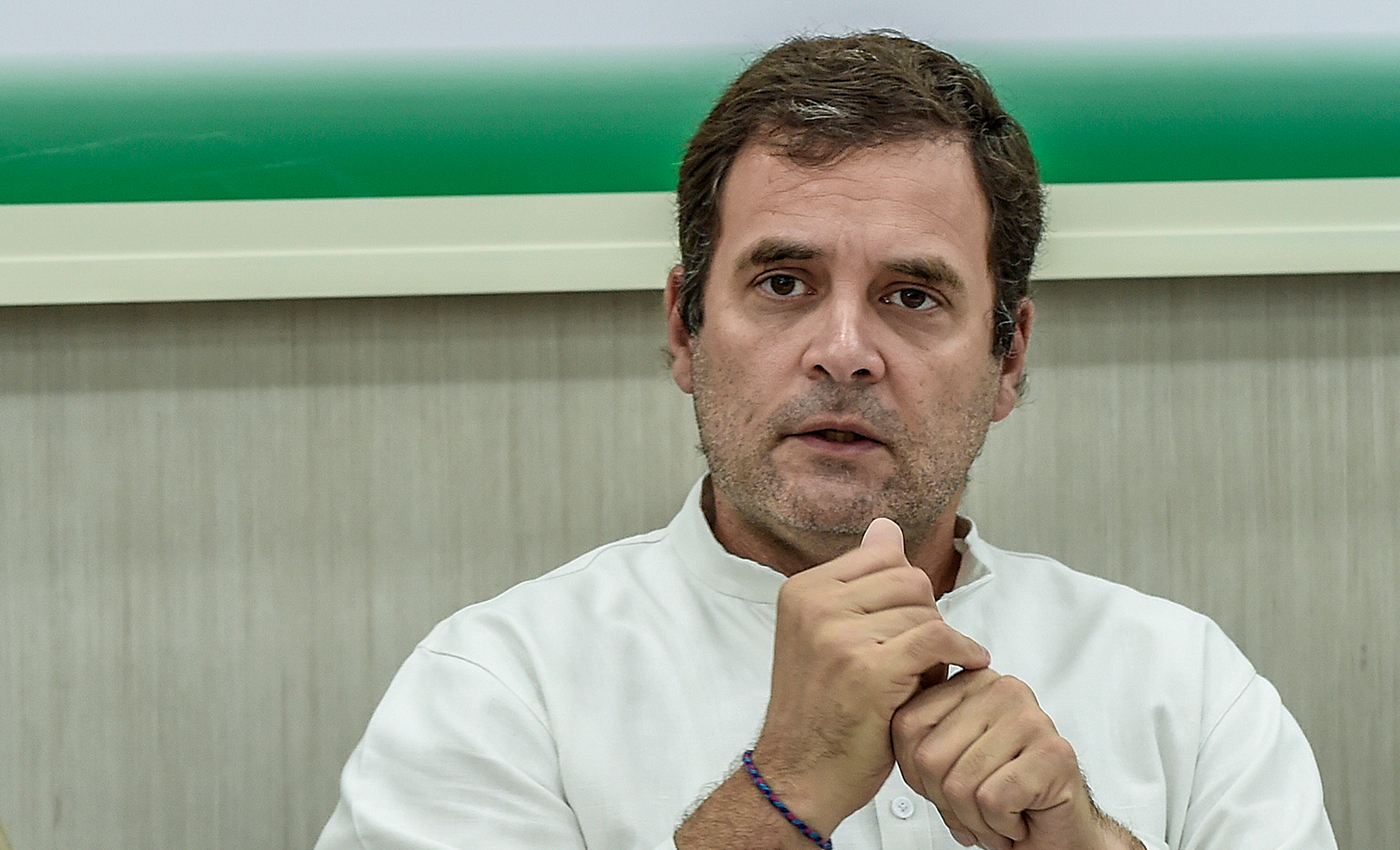 In his book, 'A Promised Land,' Obama talks about several political leaders from around the world, including Rahul Gandhi.

On Rahul Gandhi, former President Barack Obama says he has “a nervous, unformed quality about him, as if he were a student who’d done the coursework and was eager to impress the teacher but deep down lacked either the aptitude or the passion to master the subject,” according to The New York Times review. Congress president Sonia Gandhi and former prime minister Manmohan Singh are also mentioned in the memoir.

The 768-page memoir is expected to hit the stands on Nov. 17. It talks about Obama’s childhood and political rise, before diving deeply into his historic 2008 campaign and first four years in office.