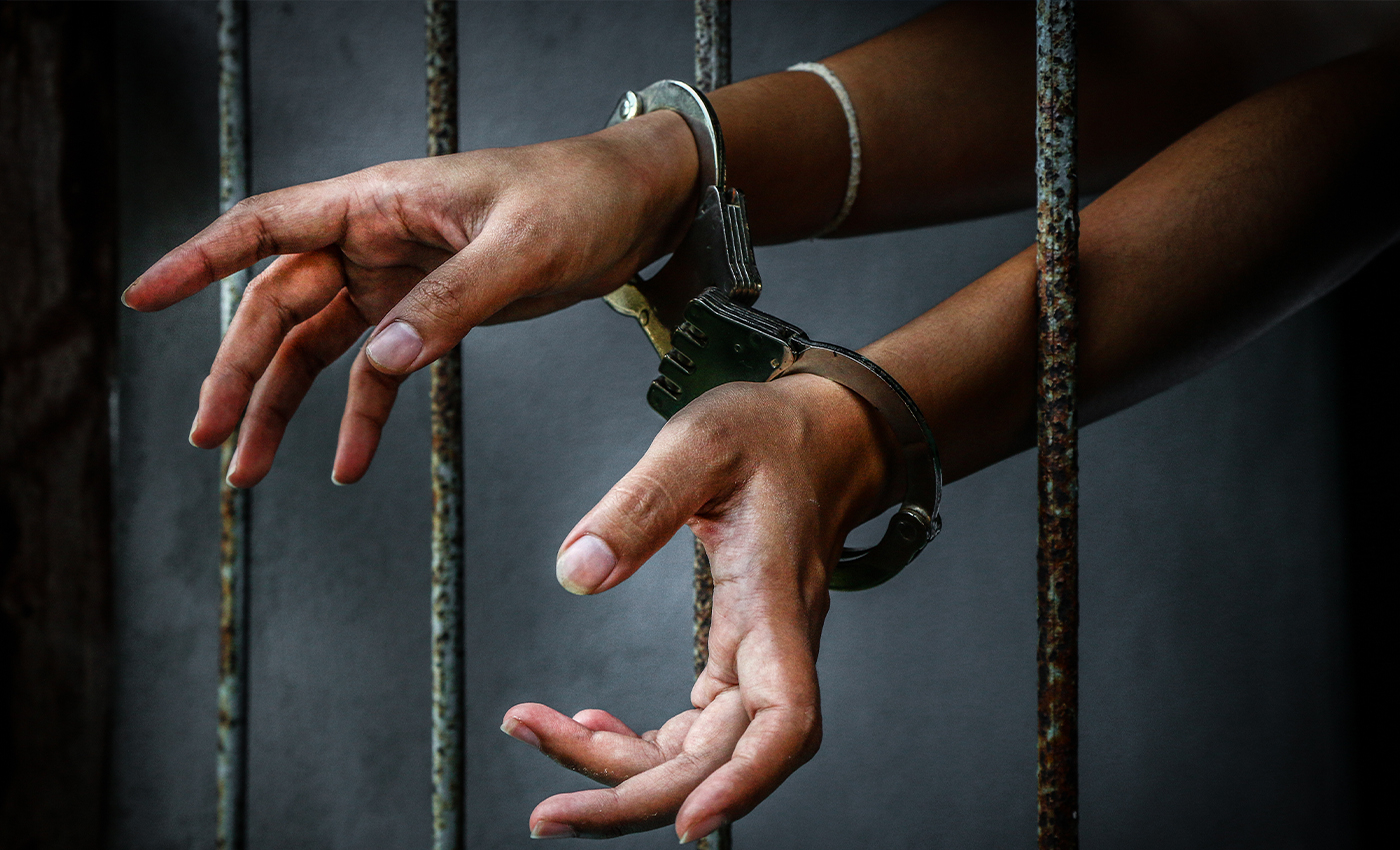 The U.S. Marine Corps confirmed that two men who were charged in a plot against Michigan’s government had spent time in the military.

In Oct. 2020, 13 men were charged after authorities uncovered a plan to kidnap Michigan Democratic Gov. Gretchen Whitmer. The authorities said this was an alleged scheme that involved months of planning including rehearsals in snatching the governor from her vacation home.

Six men were charged in federal court with conspiring to kidnap the governor before the Presidential elections in reaction to what they viewed as her “uncontrolled power,” according to a federal complaint. Separately, seven others linked to a paramilitary group called the Wolverine Watchmen were charged in state court for allegedly seeking to storm the Michigan Capitol and seek a “civil war,” reported Associated Press.

Two of the accused are from the military and officials are “aware of the circumstances surrounding” Daniel Harris and Joseph Morrison and will assist in any way in the investigation, the Marine Corps said in an emailed statement. Harris’s military file shows he was a rifleman, serving from 2014 until 2019. He attained the rank of corporal E-4 in 2019, and his final duty assignment was at Camp Lejeune, North Carolina. Morrison was a lance corporal and served in the Marine Corps Reserve from 2015 until Thursday, the day he was arraigned on state charges. The Marine Corps said his departure from the reserves is “unrelated to (his) current situation.”