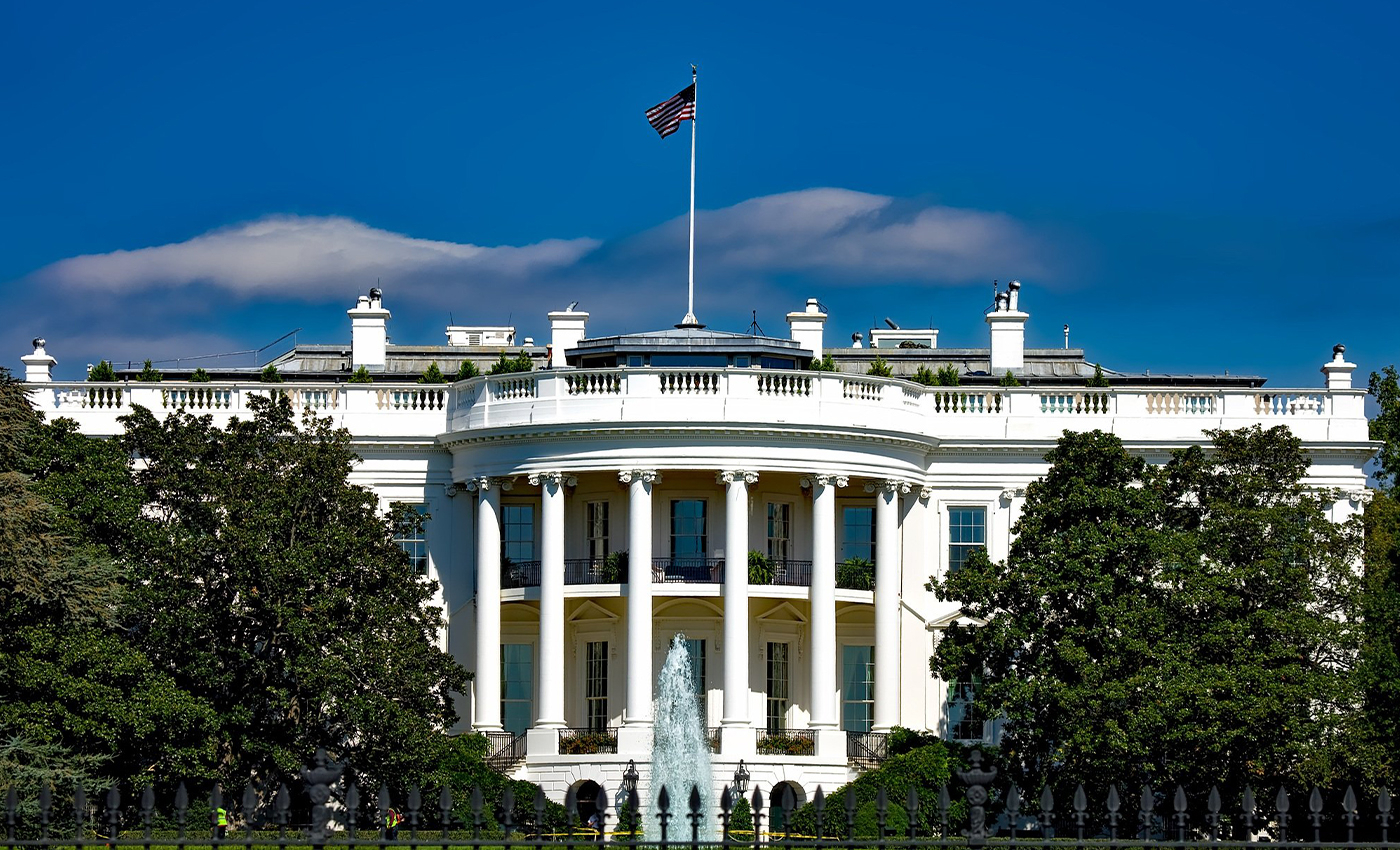 There is no evidence to suggest that President Biden has been overthrown in a coup, or that one has been attempted in recent days.

In the wake of a series of misleading narratives about a coup in China, some users online claim a similar event is underway in Washington, D.C. Proponents of this claim referr to images of military vehicles in the American capital as evidence that President Biden has been arrested, and the military has assumed control under the direction of General Mark Milley.

Narratives around a military overthrow and the arrest of Democratic figures have been a common feature of fringe political discourse since the emergence of QAnon related conspiracy theories. This particular incarnation was sparked by a user on Twitter, who posted the following on September 24: “US military vehicles heading to Washington DC from Fort Myer, Virginia. Rumor has it that Joe Biden has been put under house arrest and General Mark Milley has taken control of the country.”

While this tweet was taken seriously by many users and shared over 1,000 times, in the context of the author’s previous posts it appears to have been posted as a joke. A reverse image search of both of the photos included with the tweet reveals that one was taken during the U.S. army’s testing of driverless vehicles, and the other during protests in June 2020. No credible sources have reported a heightened presence of U.S. military in Washington, D.C. over the past few days.

The images that convinced some Twitter users that a coup was underway in the U.S. capital were posted as a joke made in response to misinformation concerning the Chinese government. There is no evidence of a military takeover in the U.S., and this claim must therefore be considered false.