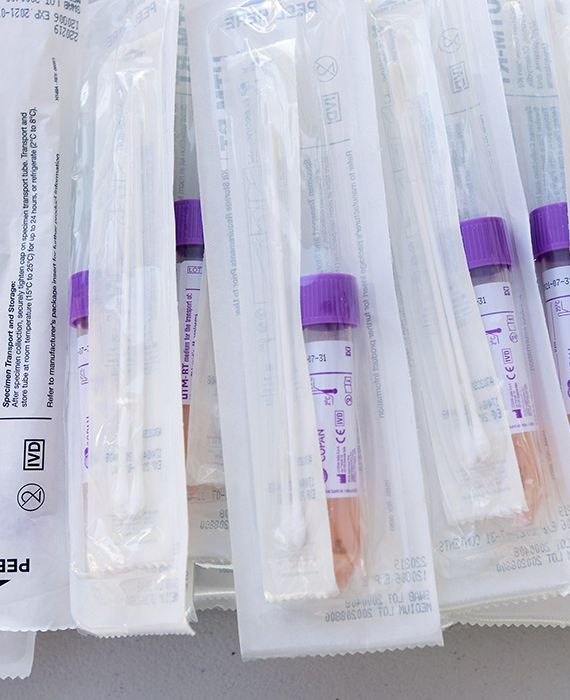 A press release by the Spanish government and a thread of tweets by the Chinese Embassy in Spain refutes the claim.

News media had stated that the Chinese COVID-19 test kits were not working and in several hospital labs in Spain have reported high error rates which were also reported in the Czech Republic.

The Chinese Embassy in Spain issued a clarification regarding the test kits in a thread of tweets stating that donations made by the Chinese government and companies such as Alibaba didn't include products supplied by Shenzhen Bioeasy Biotechnology. The Chinese Ministry of Commerce has offered a list of a classified supplier to Spain, in which Shenzhen Bioeasy Biotechnology was not included, and it had not given the official license from the National Medical Products Administration of China to sell its products.

The health branch of the Spanish government also responded saying that the government did not purchase those tests from China. They bought it from a national supplier called Bioeasy kits, which is certified by the European Union, which can be legally sold in Spain.

Amazon is distributing 100 units of computer and mobile equipment and 50 cash prizes.