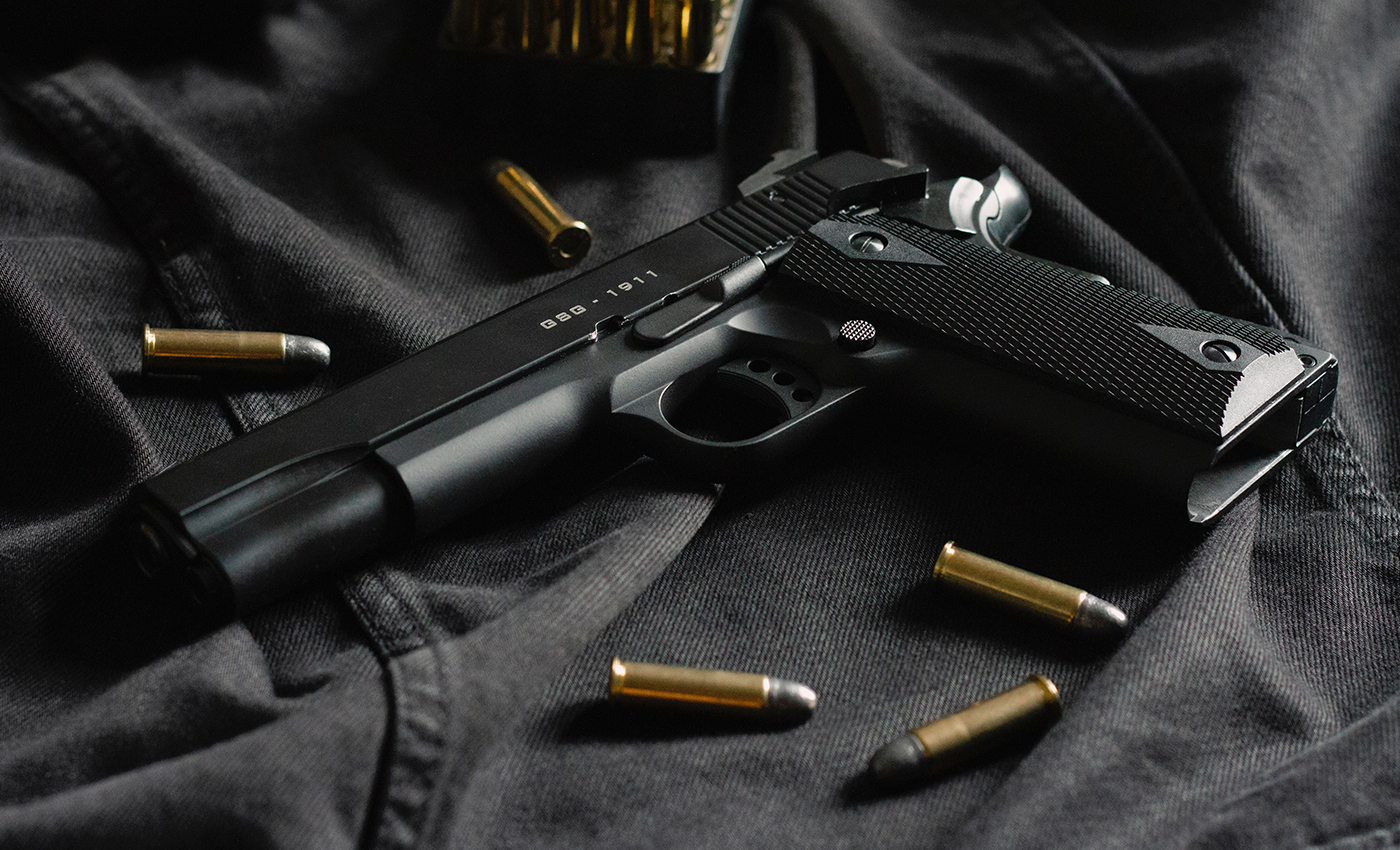 On January 22, 2022, San Jose approved a novel regulation requiring gun owners in the city to carry liability insurance and pay an annual fee to support suicide prevention and other gun violence and gun harm under the prevention initiative. It is the first time in the United States that gun owners will be told to purchase liability insurance. The insurance will cover any losses or damages caused by careless or unintentional use, such as death, injury, or property damage. A gun owner will be responsible for a lost gun until it is reported to the police and is required to also purchase safe trigger locks and take safety lessons as part of the regulation. Gun violence costs the San Jose taxpayers $40 million a year in emergency response services.

San Jose Mayor Sam Liccardo notes that gun violence could be minimized if the scope of gun violence is recognized. Mayor Liccardo introduced the ordinance in 2021 after an event of a mass shooting in San Jose, which resulted in 9 deaths.

According to a CNN report, the San Jose City Council voted over making gun owners carry insurance and paying annual fees. The council had split the vote into two parts. The first was of approving the proposal and the insurance provisions. The second was for supporting the fee requirements. The vote on insurance was passed by 10-1, and the vote on fees was passed by 8-3. However, these votes followed debates and were challenged by the national gun rights groups in the U.S. District Court in San Jose. The California Rifle & Pistol Association called the ordinance unconstitutional, while the Colorado-based National Association for Gun Rights filed a suit on the grounds of infringements on the Second Amendment.

Interestingly the ordinance would not cover criminal or intentional shootings nor address the problem of illegally acquired weapons that are stolen or purchased without appropriate background checks.

The second reading for this ordinance will take place on February 8, and it will be effective from August 8 if there are no objections from the court.