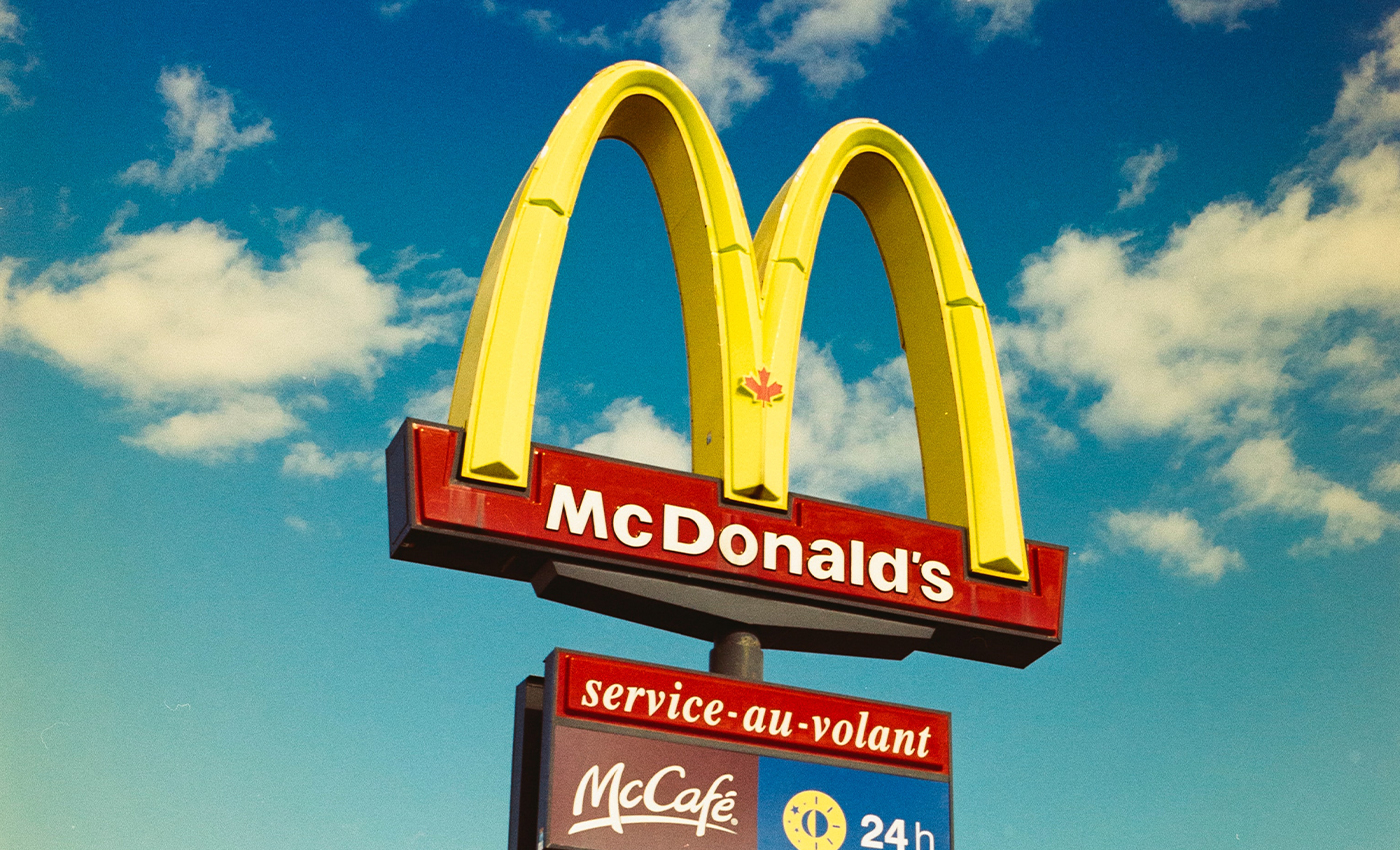 Xylitol is not listed as an ingredient in McDonald's ice creams or desserts. The company has also confirmed that such claims are false.

Social media posts are circulating with the claim that McDonald's soft-serve ice cream contains the ingredient, xylitol, a sugar substitute found to be toxic for dogs. One Facebook user posted an image cautioning pet owners that says, "Attention Please! Mcdonald's ice cream now contains Xylitol poisonous to dogs." The post had more than 40 shares. These claims are false.

In a statement to PolitiFact, McDonald's said that xylitol is not present in McDonald's ice cream cones or other desserts. The sugar substitute is not listed as an ingredient in their frozen desserts according to their official website.

Although we found no evidence of McDonald's ice cream containing xylitol, the substitute is harmful to dogs. Xylitol is classified as a sugar substitute that combines the qualities of sugar molecules and alcohol molecules. The substitute occurs naturally in some plants and fruits. However, the United States Food and Drug Administration (FDA) has advised pet owners to avoid offering food products containing xylitol to dogs. Xylitol is safe for humans, but it can stimulate insulin from the pancreas in dogs, which can cause a dramatic drop in their blood sugar and cause life-threatening toxicosis in these animals. According to the National Center for Biotechnology Information (NCBI), dogs that ingest more than 0.1 g/kg doses of xylitol are at risk of developing hypoglycemia, and ingesting more than 0.5 g/kg may cause acute liver failure.

Xylitol may be used as a sugar substitute in some frozen desserts and sweets and can be fatal to dogs. As there is no evidence of Xylitol being used in McDonald's soft serve, and the company has denied such claims, we have marked this claim as false.

Fast food is designed to modify your DNA