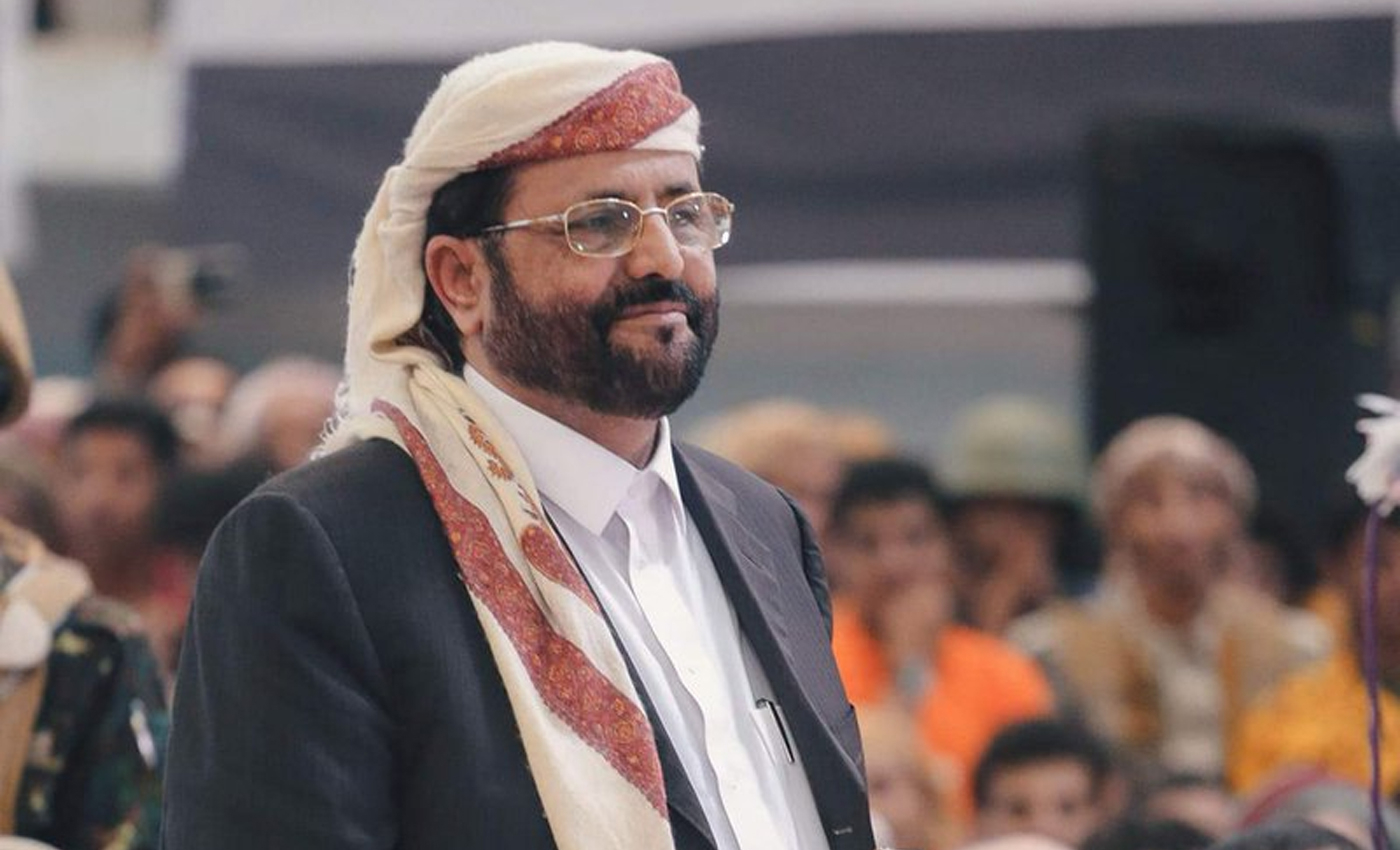 The image of the Governor of Marib Governorate, Yemen, Major General Sultan Al-Arada, has been misinterpreted as a businessman from Canada.

In June 2022, Nupur Sharma, a former national spokesperson of the Bharatiya Janata Party (BJP), was suspended from the party over her remarks on the Prophet Mohammad during a discussion on a news channel. The insulting remarks drew anger from Gulf nations, including Oman, Qatar, and Saudi Arabia, who sought an apology from India. On social media, people from Arab countries called for a boycott of Indian products. One such post on Twitter stated that Canada-based Yemeni businessman Ali Al Jamal had fired all his Hindu Indian employees and promised not to trade with India. However, the post is false.

On searching, we did not find a person by the name of Ali Al Jamal, and we couldn't locate any reports that a person named Ali Al Jamal was based in Canada. Also, there are no sources publicly available to corroborate that he fired Hindu Indian employees and warned of cutting business with India over Prophet Muhammad's row. Thus, the content of the post is false.

Furthermore, we did a reverse image search on the viral image circulating with the above content and found the same image on various websites. One was from the official website of the Marib Governorate, showing a clear image of the Major General on page 14, where he was wearing the same attire. Moreover, the Twitter handle of Moneer Al-Omari, a researcher & journalist from Yemen, posted the same image on July 4, 2019, stating, "Houthi militia fires a ballistic missile on the residence of Mareb Governor Sultan Al-Aradah."

A web article, Hunaaden, published his image on November 10, 2021, with the caption "Major General Al-Arada's speech is an umbrella for unity and a road map to confront the priestly project." This confirms that the viral image was incorrectly posted as that of Ali Al Jamal, when the actual image is of Major General Sultan Al-Arada from Yemen.

The verdict: The viral image is of Major General Sultan Al-Arada, and there are no reports of Canada-based Yemen businessmen Ali Al Jamal firing Hindu employees over Nupur Sharma's statement. Therefore, we have marked this claim as false.

Georgia House has passed a bill that limits voting access.