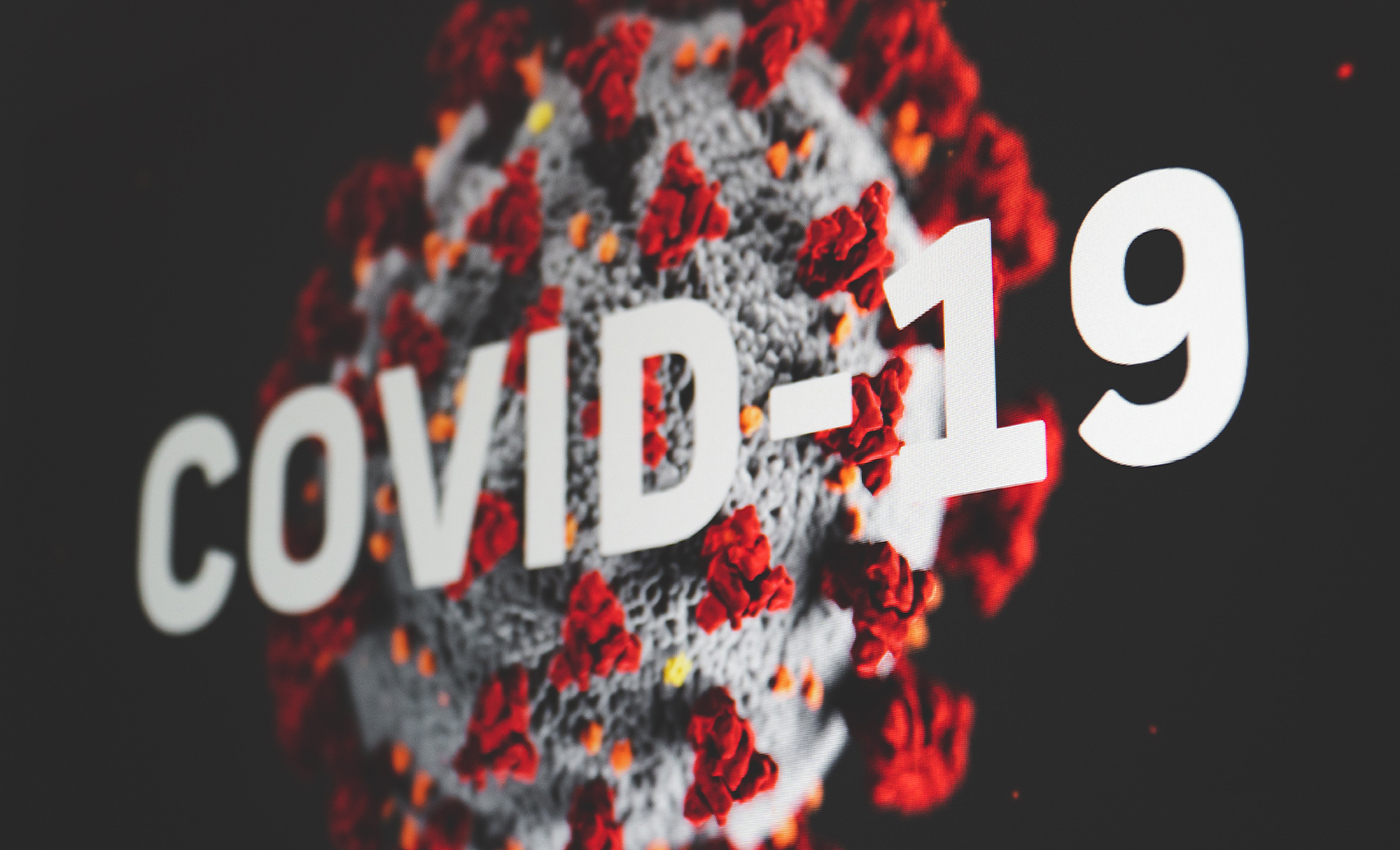 The current medical and scientific literature does not support the claim that mRNA vaccines reprogram stem cells.

mRNA vaccines (Messenger RNA vaccines) contains a genetic code that trains the immune system to recognize the spike protein on the surface of the virus to generate an immune response. mRNA technology is new but not unknown; researchers have been studying mRNA-based vaccines for more than a decade. Furthermore, mRNA from the vaccine never enters the nucleus of the cell so it cannot affect or interact with a person’s DNA, meaning it does not alter anyone's DNA.

Despite this available information, mRNA vaccines have been at the center of a lot of misinformation and disinformation. Carries Madej, an osteopath who appeared in a viral video on November 18, 2020, made a number of such dubious claims. One such claim of hers states that "mRNA vaccines can reprogram a stem cell", which she alleges is harmful to anyone who takes the vaccination.

Cell reprogramming can be defined as a process through which a potent cell is programmed to another functional cell. This process was first reported in 1987. According to Stanford University, "The primary advantages of iPSCs (induced pluripotent stem cell) compared to other stem cells are a) iPSCs can be created from the tissue of the same patient that will receive the transplantation, thus avoiding immune rejection, and b) the lack of ethical implications because cells are harvested from a willing adult without harming them. These patient-specific cells can be used to study diseases in vitro, to test drugs on a human model without endangering anyone, and to hopefully act as tissue replacement for diseased and damaged cells."

Cell reprogramming has its advantages and the study around cell reprogramming is still in its developmental stage. But with regards to the claim in question, the mRNA vaccine does not reprogram a stem cell.

Logically reached out to Darko Zdravic, an immunologist and hematologist working on clinical trials for COVID-19 vaccines in Canada.

"Dr. Madej's claims of the mRNA vaccine being capable of reprogramming stem cells with the implication of it being dangerous is absolute nonsense," Zdravic explains. "Her claim that mRNA vaccines being capable of reprogramming human stem cells is not based on any factually correct or contextually relevant information in the medical and scientific literature. According to my knowledge and understanding of the current medical and scientific literature, there is absolutely no current evidence or research data which supports such an absurdly unrealistic and false claim. My understanding of stem cell genetic reprogramming, and the current mechanisms of how mRNA vaccines work lead me to believe that Dr. Madej either has no idea what she is talking about, or that she is deliberately spreading false and misleading information about how the current COVID19 vaccines work, and the ultimately baseless claim that they are actually dangerous to patients."

The COVID-19 pandemic has given rise to a lot of potentially dangerous misinformation. For reliable advice on COVID-19 including symptoms, prevention, and available treatment, please refer to the World Health Organisation or your national healthcare authority.