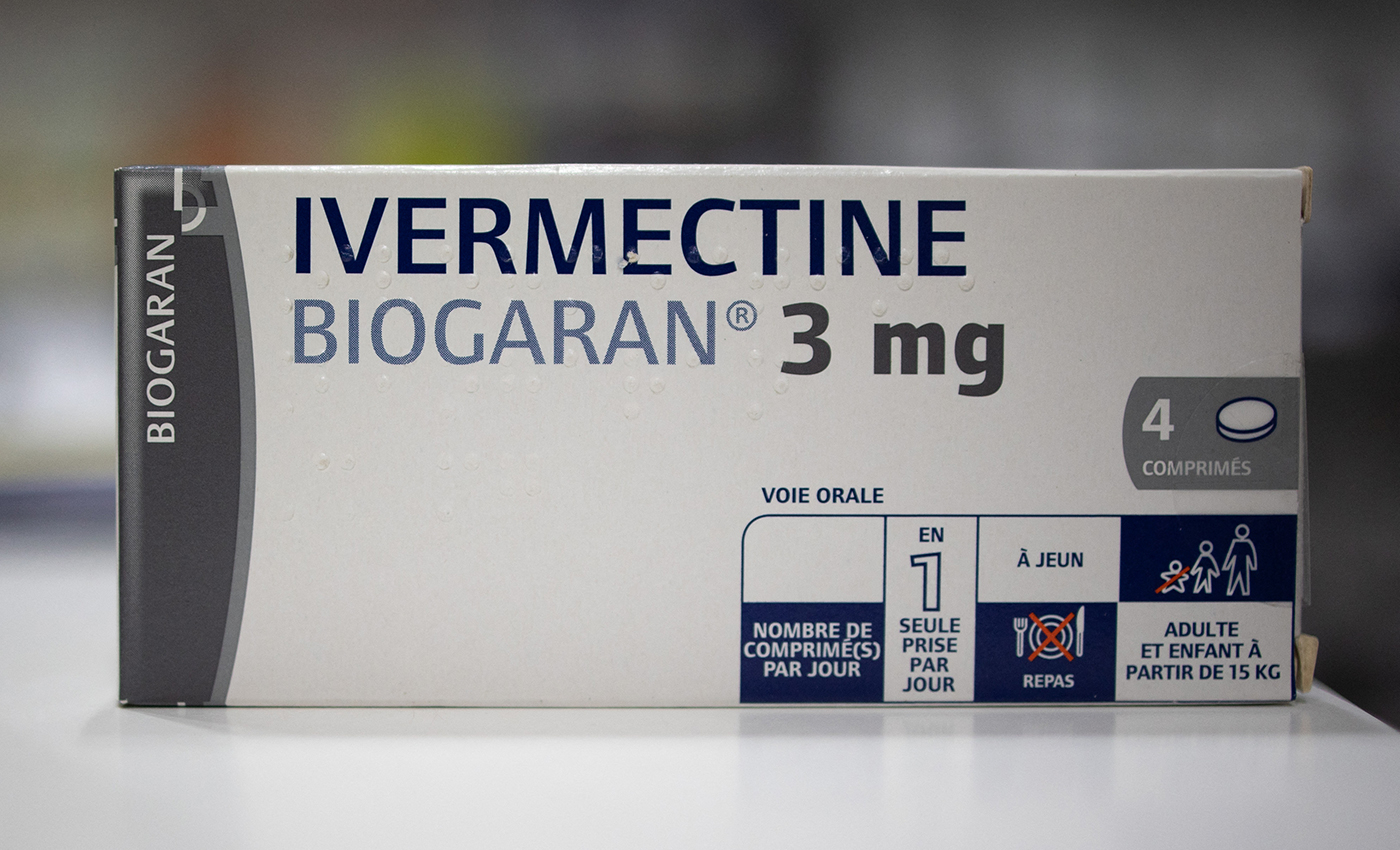 The evidence mentioned is a press release for an Ivermectin product that has not yet been developed.

An article in Gateway Pundit claims that a clinical trial run by the French pharmaceutical company MedinCell, which has apparently determined the safety of the daily use of Ivermectin in doses of up to 100μg/kg daily, was funded by the Bill & Melinda Gates Foundation. It implies that ivermectin is a safe treatment for COVID-19, but there is not any evidence of this.

Ivermectin is an anti-parasitic drug typically used in veterinary medicine. It is sometimes prescribed for specific parasitic diseases in humans in low, regulated doses. The Food and Drugs Administration (FDA) recently noted that there had been an uptake in the number of people taking the drug at home, and requiring urgent medical attention as a result. It notes that this is likely due to unfounded claims that Ivermectin can treat COVID-19, but there is no clinical evidence for this. Ivermectin can be extremely dangerous in high doses, and accidental overdoses of the drug have resulted in hospitalizations and fatalities.

The trial mentioned in The Gateway pundit article by MedinCell indicates that the drug may be safe, but has some limitations. The trial conducted between September 2020 and March 2021 found that “no significant difference was observed between the treated volunteers and the placebo volunteers in the three cohorts studied successively (daily doses of 50 μg / kg, 75 μg / kg and 100 μg / kg respectively) […] The dose/response relationship has not yet been established.”

The study involved a small number of participants, all of whom were healthy adults, and therefore does not confirm the safety of Ivermectin overall, and has not determined the effectiveness of Ivermectin as a treatment for Covid-19 at these dosages. Furthermore, the study has yet to be peer-reviewed and replicated, which means that the results of the study cannot yet be asserted as an unassailable fact.

Without proper context, readers of The Gateway Pundit may be misled into thinking that this study shows the effectiveness of Ivermectin (an anti-parasitic drug) as a treatment for Covid-19 (a viral disease). Without a certain amount of medical knowledge, readers are unlikely to know the difference between the two types of disease and their respective requirements for effective treatment.

The references to Bloomberg confer a sense of legitimacy to The Gateway Pundit's claims. The Bloomberg report referenced in the article is a republished press release by MedinCell, it is not original reporting. The Gateway Pundit's article also mistakes one of the grants given to MedinCell for the study of ivermectin as a Malaria treatment for a grant for the study of ivermectin as a treatment for COVID-19.

As such, the article is misleading, as it could imply that ivermectin is safe to use as a treatment for COVID-19. At most, the study can be said to indicate that very low and controlled doses of ivermectin do not pose significant harm to individuals who match the profile of the clinical trial participants. There is as of yet no evidence that these "safe" doses act as an effective treatment against COVID-19.

In Germany, vaccinated and unvaccinated people are being separated by a fence in a supermarket.