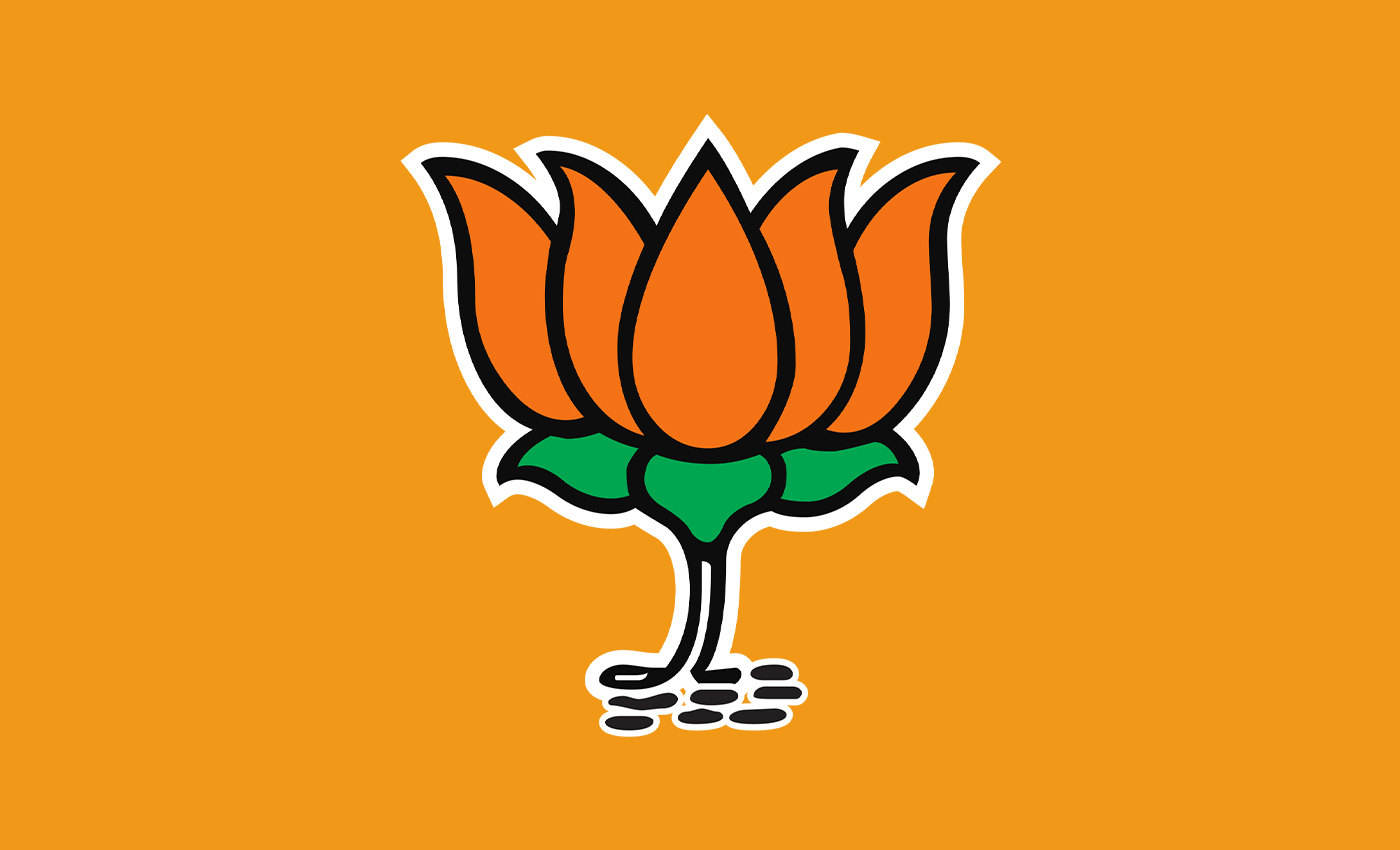 Since 1982, BJP has contested eight assembly elections in West Bengal and has not won a single election in the state to date.