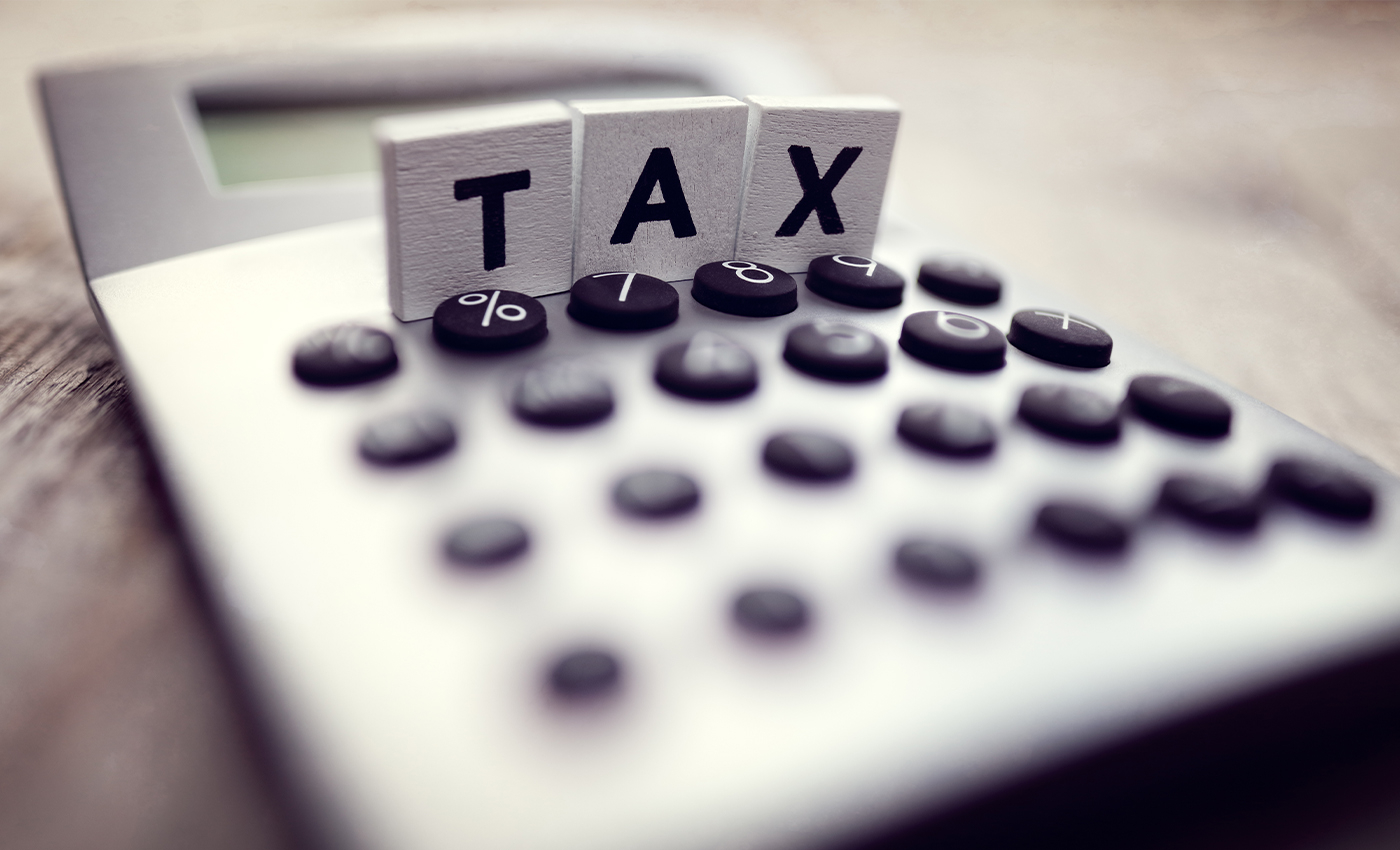 Revenues to the treasury declined significantly after Donald Trumped signed the Tax Cuts and Job Act in 2017.

In 2017, Donald Trump signed the Tax Cuts and Job Act (TCJA), after which tax cuts dramatically altered the U.S. tax landscape for the first time in decades by permanently slashing the corporate tax rate from 35% to 21%, temporarily cutting individual tax rates and limiting state and local tax deductions. Many Republicans in the House and Senate, and members of the Trump administration, claimed that the act would either increase revenues. On the first night of the Republican National Convention, Tim Scott said that revenues to the treasury increased after taxes were lowered in 2017.

However, that is not true. While nominal revenues were higher in the fiscal year 2018 (which began Oct. 1, 2017) than in FY2017, that comparison did not fully address the TCJA’s effects. Nominal revenues rise because of inflation and economic growth. Adjusted for inflation, total revenues fell from FY2017 to FY2018 and further adjusted for the size of the economy, and they fell even more. Brookings Institution noted that the actual amount of revenue collected in FY2018 was significantly lower than the Congressional Budget Office’s (CBO) projection of FY2018 revenue made in January 2017, before the tax cuts were signed into law in December 2017. The shortfall was $275 billion, or 7.6% of revenues that were expected before the tax cuts took place.

The Committee for Responsible Federal Budget noted that nominal revenue did increase in FY2018. Total federal tax revenue was up only $14 billion, or 0.4 percent, between F.Y. 2018 and F.Y. 2017. This revenue growth rate was the eighth lowest in the past 50 years. It said, focusing specifically on revenues raised under the new tax code, revenue had declined by between 3.5 and 8 percent.

Business Insider reported in 2019 that corporate tax receipts were down 23% since fiscal 2017, and the Congressional Budget Office projected the GOP tax cuts would widen the deficit by $1.9 trillion over a decade. Further, one study found evidence suggesting that corporations were paying the lowest tax rates in four decades. The average rate last year for 400 of the largest U.S. companies averaged out to 11.3%.

Committee for a Responsible Federal Budget