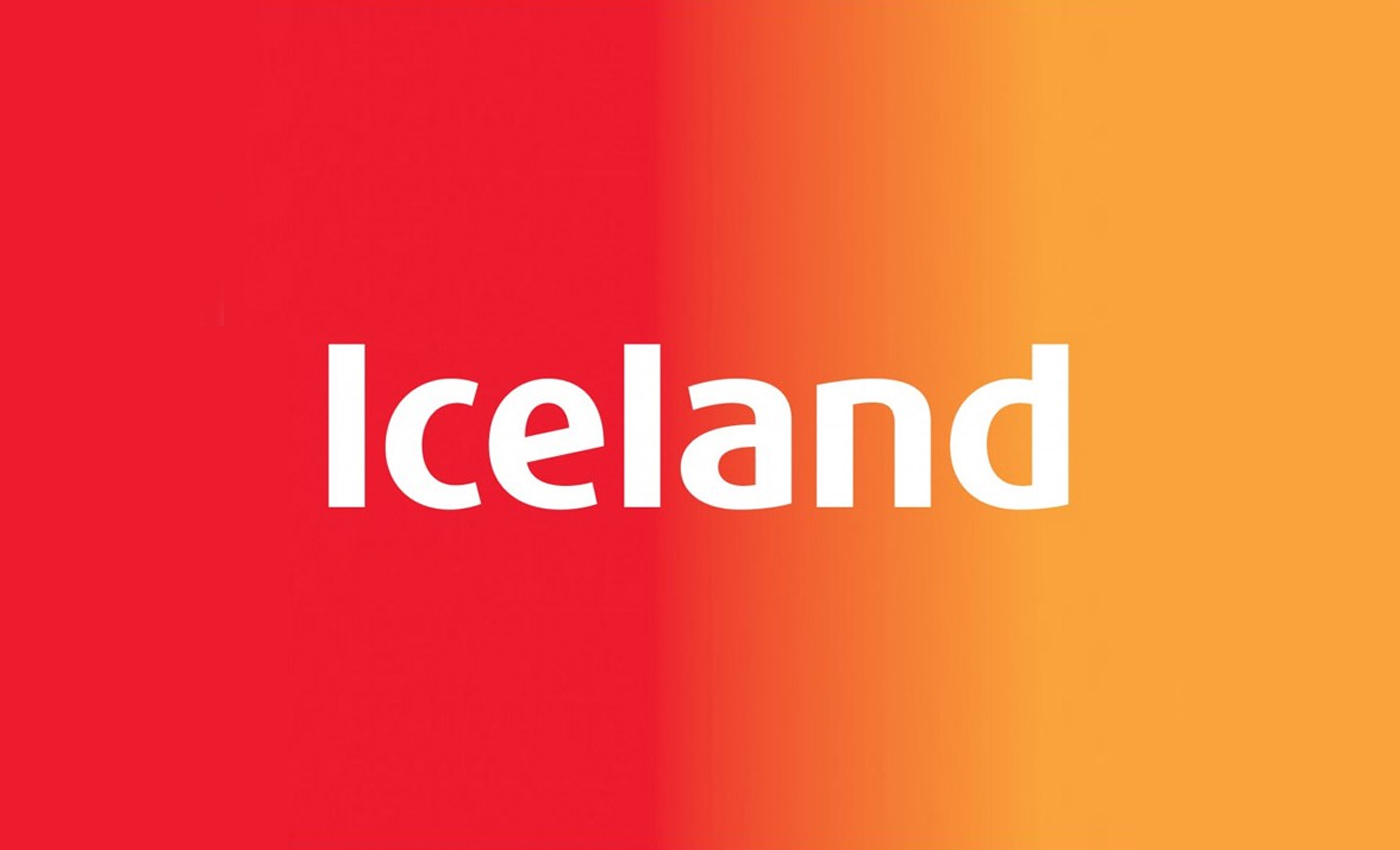 Iceland Foods has not released any statement saying it has decided not to release its Christmas TV ad in 2021.

Headquartered in Deeside, Wales, Iceland Foods Ltd is a British supermarket chain. Its Christmas TV ad was banned in 2018 for breaching political ad rules as it focused on palm oil's impact on the environment. The same news was again recirculated on social media in 2021, claiming that there would be no Christmas TV ads from the company. However, the claim is false. Iceland Foods officials have not made such announcements.

According to BBC News, Iceland Foods released its 2018 Christmas advertisement on YouTube but was quickly banned from broadcasting on TV channels. The video highlights the devastation caused by palm oil products. Clearcast, which pre-approves British television advertising, claimed it violated the 2003 Communications Act's rules on political advertising. The Christmas ad wasn't approved because it was made by the environmental organization Greenpeace.

ICMR has released 21 dos and don'ts on how to resume life after lockdown.

The online homeware store, Studio, has gone into liquidation.