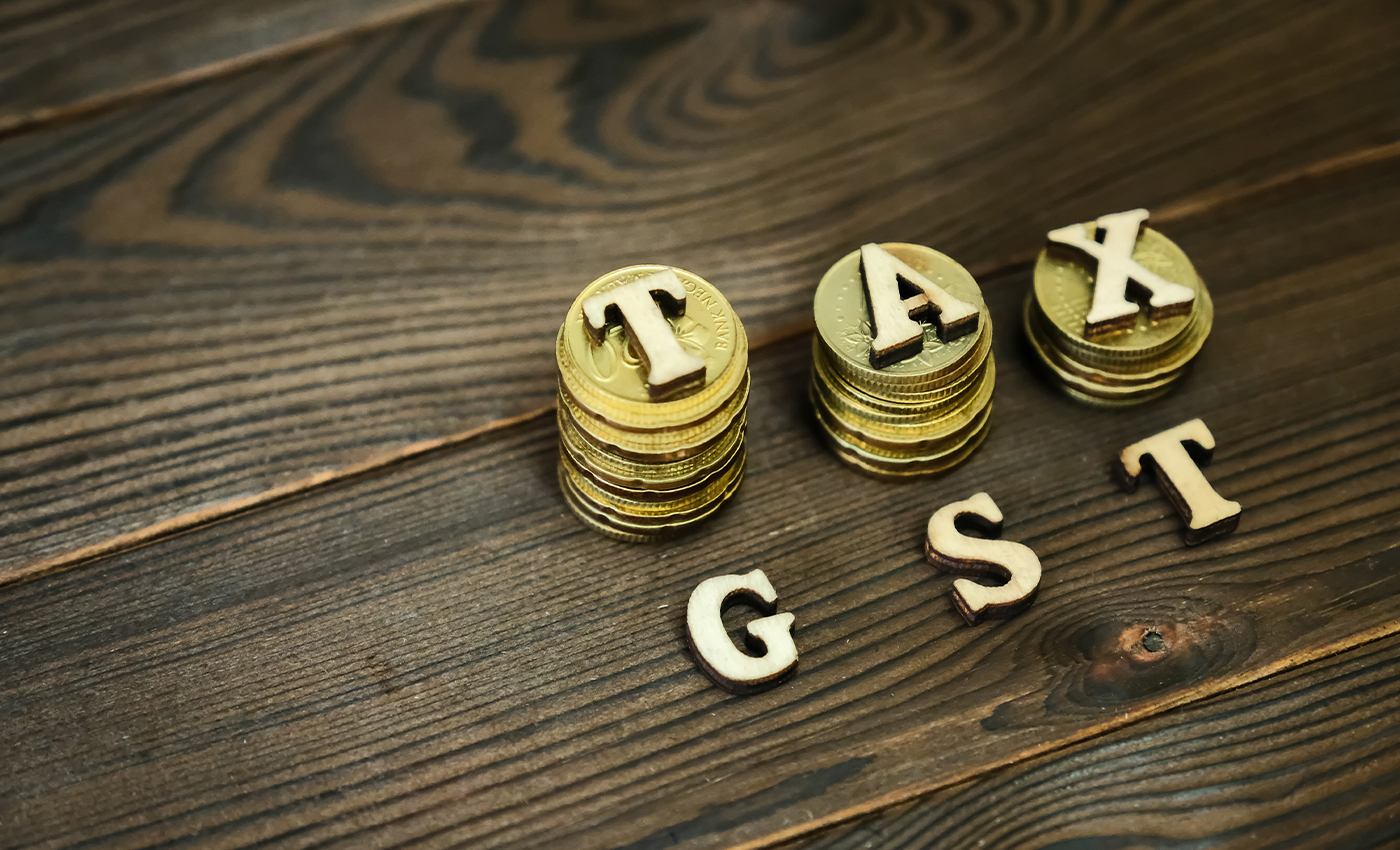 The Finance Ministry said that temporary retention of GST compensation in CFI pending reconciliation cannot be termed as diversion of GST Cess Fund.

A day after the Comptroller and Auditor General (CAG) blamed the Narendra Modi government with short crediting of ₹47,000 crore of compensation due to the states, the Ministry of Finance refuted the allegations of ‘diversion of funds’ and said that the compensation receipt in the Consolidated Fund of India was subject to reconciliation in the months to follow, as usual, in the forthcoming financial year.

The government collected ₹62,611 crores and released full compensation dues of ₹41,146 crores to the states and union territories in FY 2017-18, while it collected ₹95,081 crores out of which ₹69,275 crores were full compensation dues to the states for FY 2018-19. The remaining ₹47,271 crores were used to compensate for the FY 2019-20 due to the shortfall in GST cess collections. However, the Ministry of Finance stated that such temporary retention could not be treated as a diversion whatsoever.

Comptroller and Auditor General of India