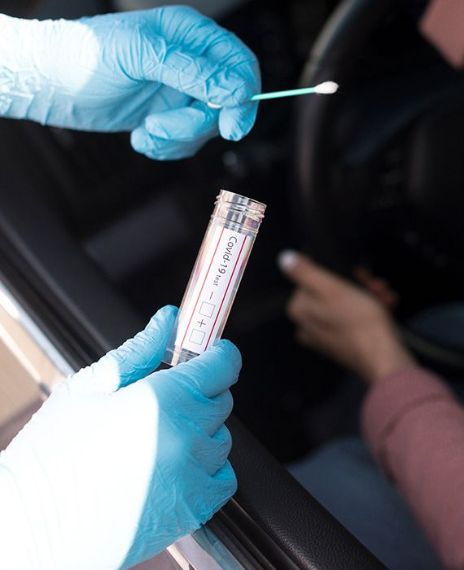 A hospital owner has been apprehended for selling thousands of fake negative Covid-19 test results without actually testing people.

Authorities in Bangladesh have arrested a hospital owner, Mohammad Shahed, after chasing him for nine days. He had been caught trying to flee to India while wearing a burqa. According to reports, he is one of more than a dozen people detained by authorities in the last few days over allegations that clinics in Uttara and Mirpur issued fake certificates to patients saying they were virus-free without testing them. Authorities reported that he carried out over 10,000 tests out of which 4,200 were genuine, and the rest of the test reports, were given without conducting tests. He has been further accused of charging people for the tests and treatment, even though hospitals in Dhaka agreed that they would provide medical care for free for Covid-19.

The New York Times reported that Mohammad was mainly selling these certificates to migrant workers. They are keen on flying back to Europe, doing jobs like stocking grocery stores, bussing tables in restaurants, or selling bottled water on the streets. Employers in many parts of Europe have made it mandatory for employees coming in from Bangladesh to have such certificates before allowing them to go back to work.