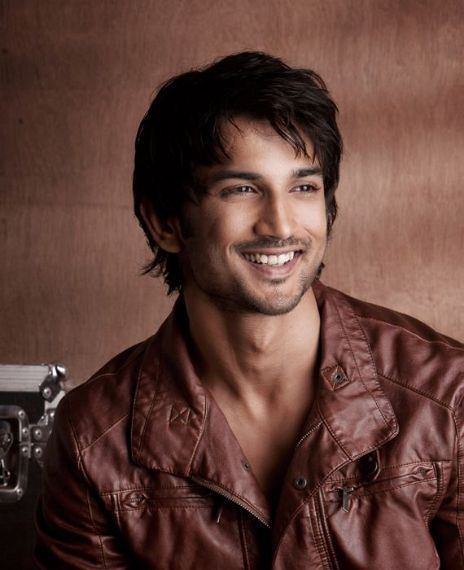 The actor was reportedly battling depression for the last six months.