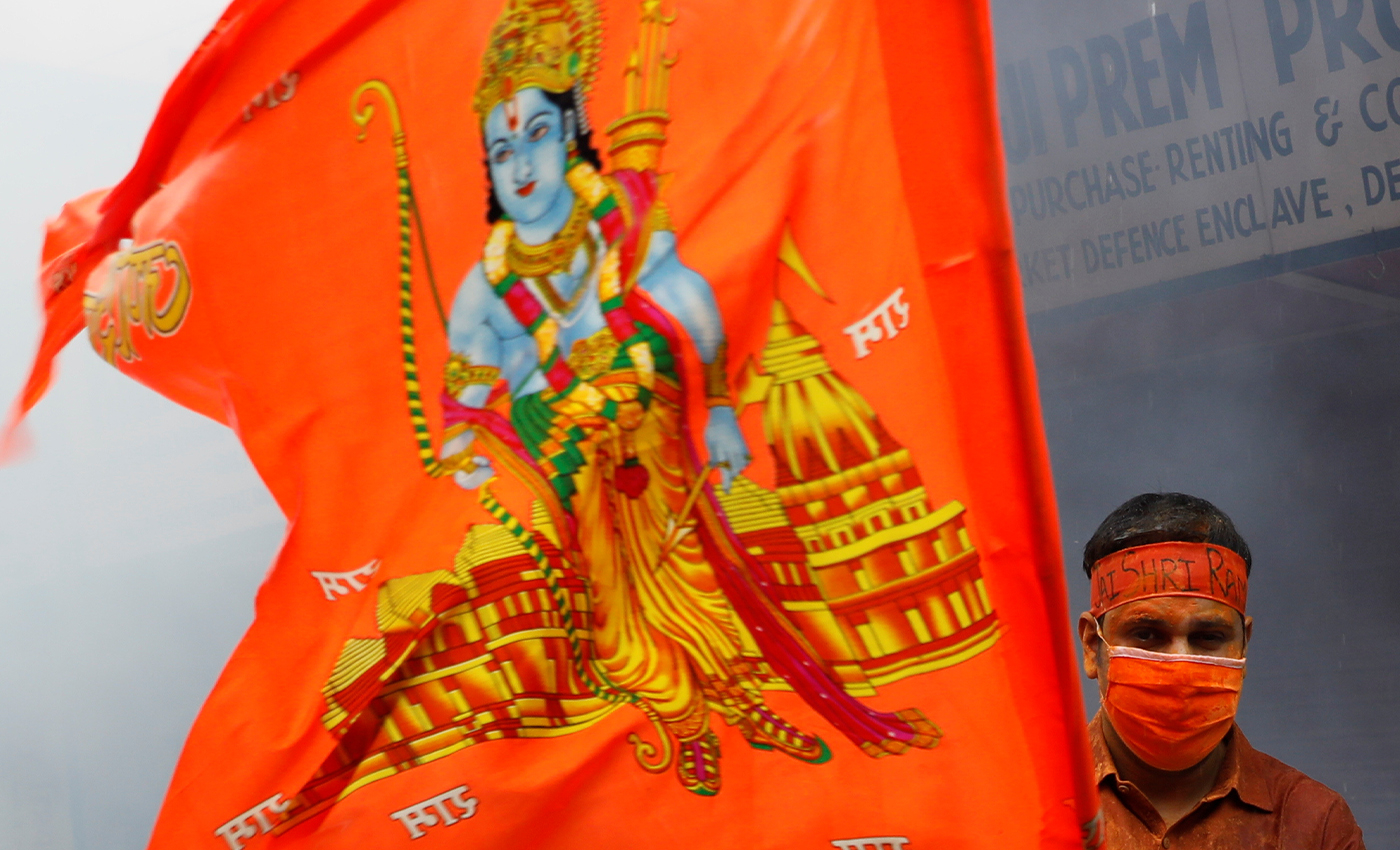 It is not illegal to chant 'Jai Shree Ram' in West Bengal.

In response to this, Union Home Minister Amit Shah, during a public meeting on February 11 in West Bengal's Coochbehar town said that Banerjee too will chant “Jai Shri Ram” before Assembly elections are over in the state, PTI reported.

Although there have been instances where Banerjee and other TMC aides have been displeased with people chanting "Jai Shree Ram" but there is no legal restriction from any authorities that stop people from chanting 'Jai Shri Ram' slogans, and it is not illegal in West Bengal.