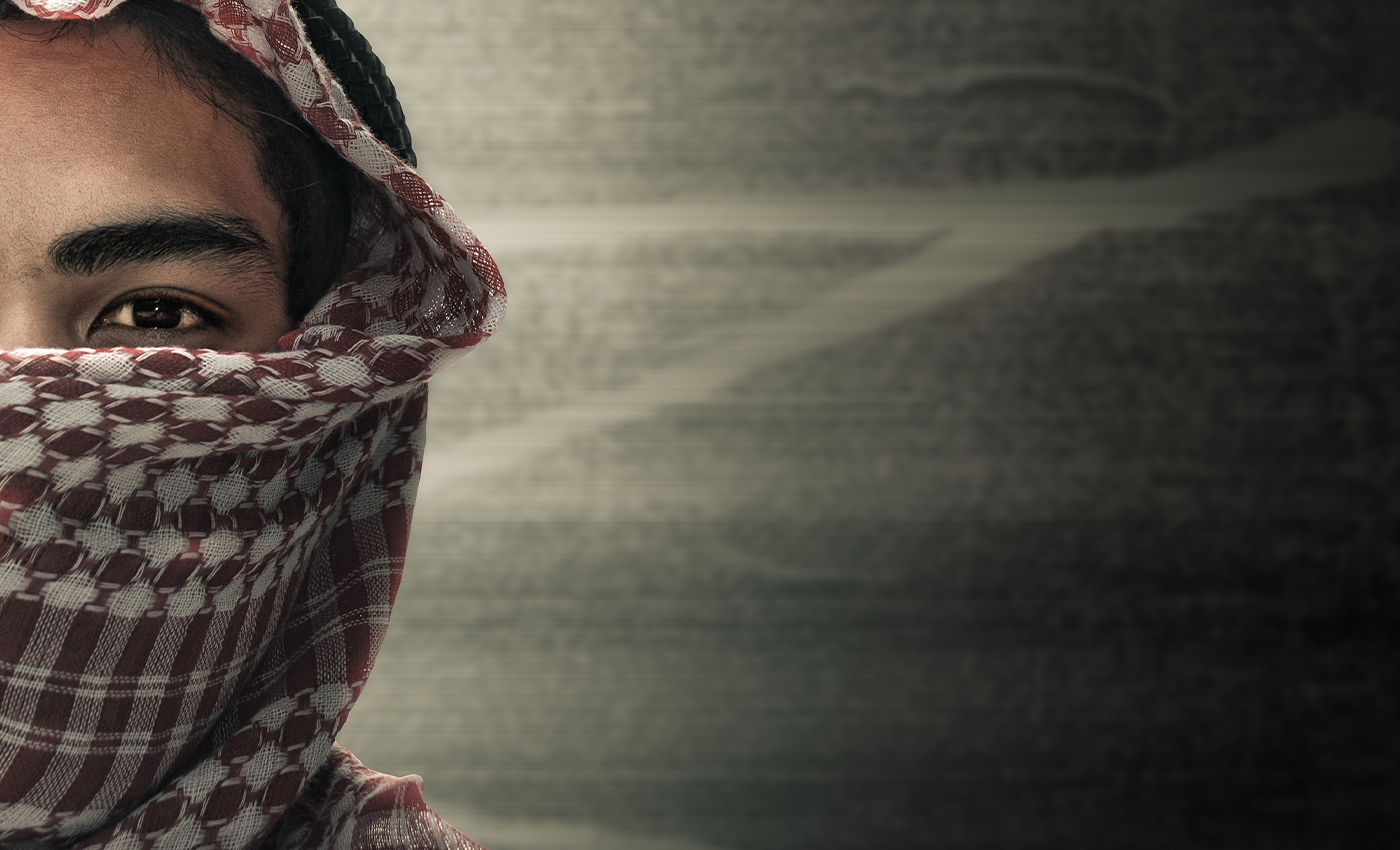 A majority of anti-India groups are operated from Pakistan, and only a few such groups operate from Bangladesh.

In 1971, India intervened and liberated East Pakistan and helped rename it as Bangladesh, thus freeing it from the clutches of the then-West Pakistani regime. Ever since becoming an independent nation, Bangladesh has long shown a pro-Indian stance.

However, there are many terrorist organizations active in Bangladesh, but Jama'atul Mujahideen Bangladesh (JMB) is the main organization engaged in Anti-India activities. Meanwhile India has listed this organization under the list of terror or militant groups outlawed in the country. Several other anti-India groups operate from neighboring countries like Sri Lanka, Afghanistan, Myanmar, and Pakistan. A large share of such groups mainly operates out of Pakistan, a country with a long-standing border dispute with India ever since attaining independence from the British.

The most notable Anti-India groups operating from Pakistan are the Lashkar-e-Taiba and Jaish-e-Muhammed, and Hizbul Mujahideen from the Azad Kashmir region.

Thus, it can be concluded that despite some anti-India organizations operating from Bangladesh, a major chunk of such outfits operates from Pakistan and the Azad Kashmir region.