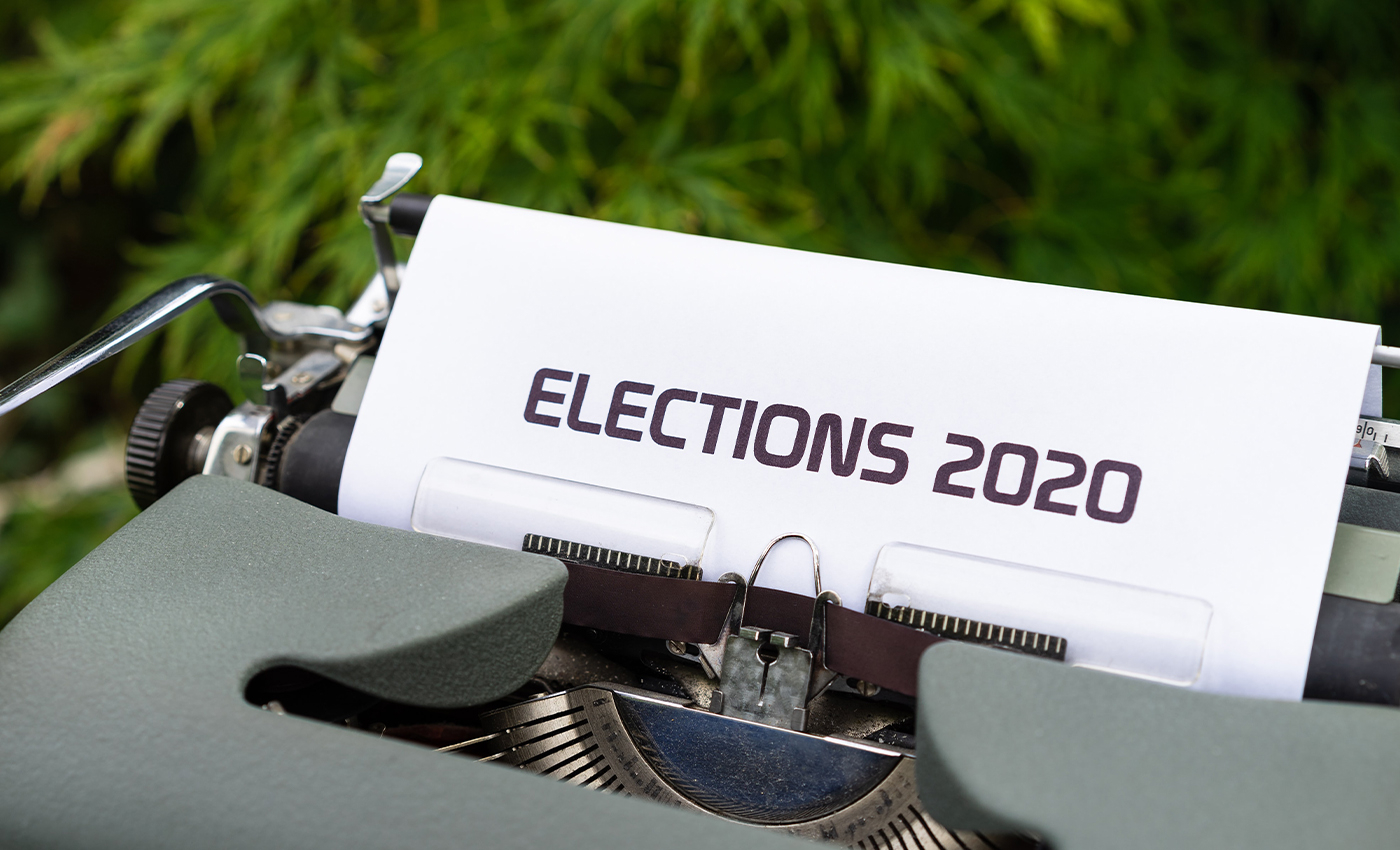 As of Nov 5, 31 Republican women have been voted in the House and the Senate - higher than in any election cycle. Vote counting is still underway.

During his address at the White House on Nov 5, President Trump claimed that more Republican women have been elected to Congress than ever before this year.

A total of 131 women will serve in the next Congress, according to the Center for American Women and Politics. Though ballots are still being counted in some races, the number is higher than the record of 127 set in 2019.

According to The New York Times, thirty-one Republican women were voted in — which is more than in any other election cycle — representing about 13 percent of their party in both the House and the Senate, as of Nov 5. 100 women from among Democrats were voted in this cycle, which is short of the party’s record of 106 women in the House and the Senate that was set in 2019.