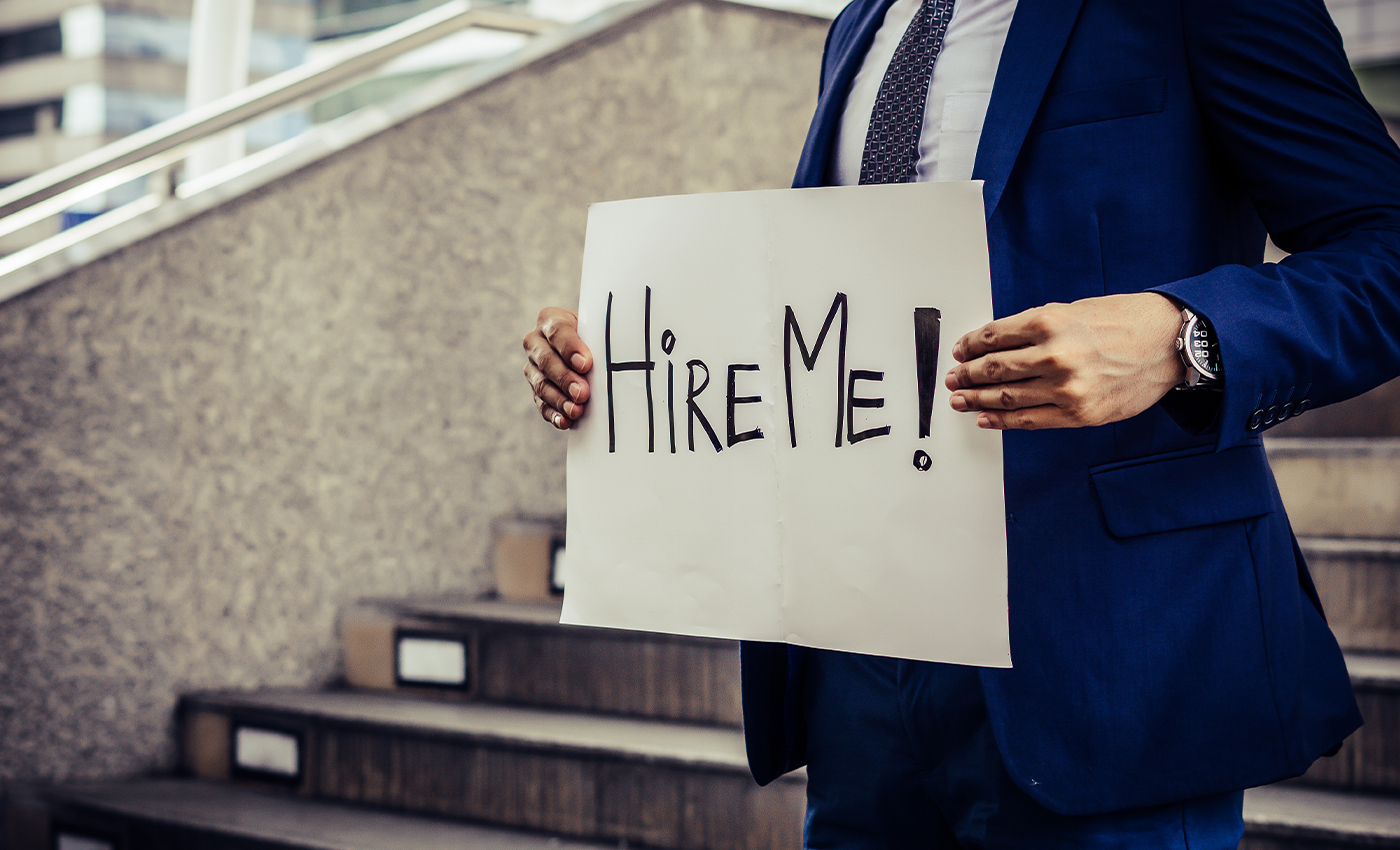 While it is true that Black workers saw record-low unemployment before the pandemic, it is false that they had record-high participation.

In 2019, the U.S Labour Department reported that the jobless rate for Hispanics hit a record low of 3.9% in September 2019, while African Americans maintained its lowest rate ever at 5.5%. Moreover, the overall unemployment rate dropped 0.2 percentage points to 3.5%, its lowest reading in 50 years in 2019. The unemployment rate, including black Americans, has been steadily decreasing since 2011. Under former President Barack Obama's administration, the unemployment rate for African-Americans declined from a high of 16.8 percent in 2010 to 7.5 percent when he left office.