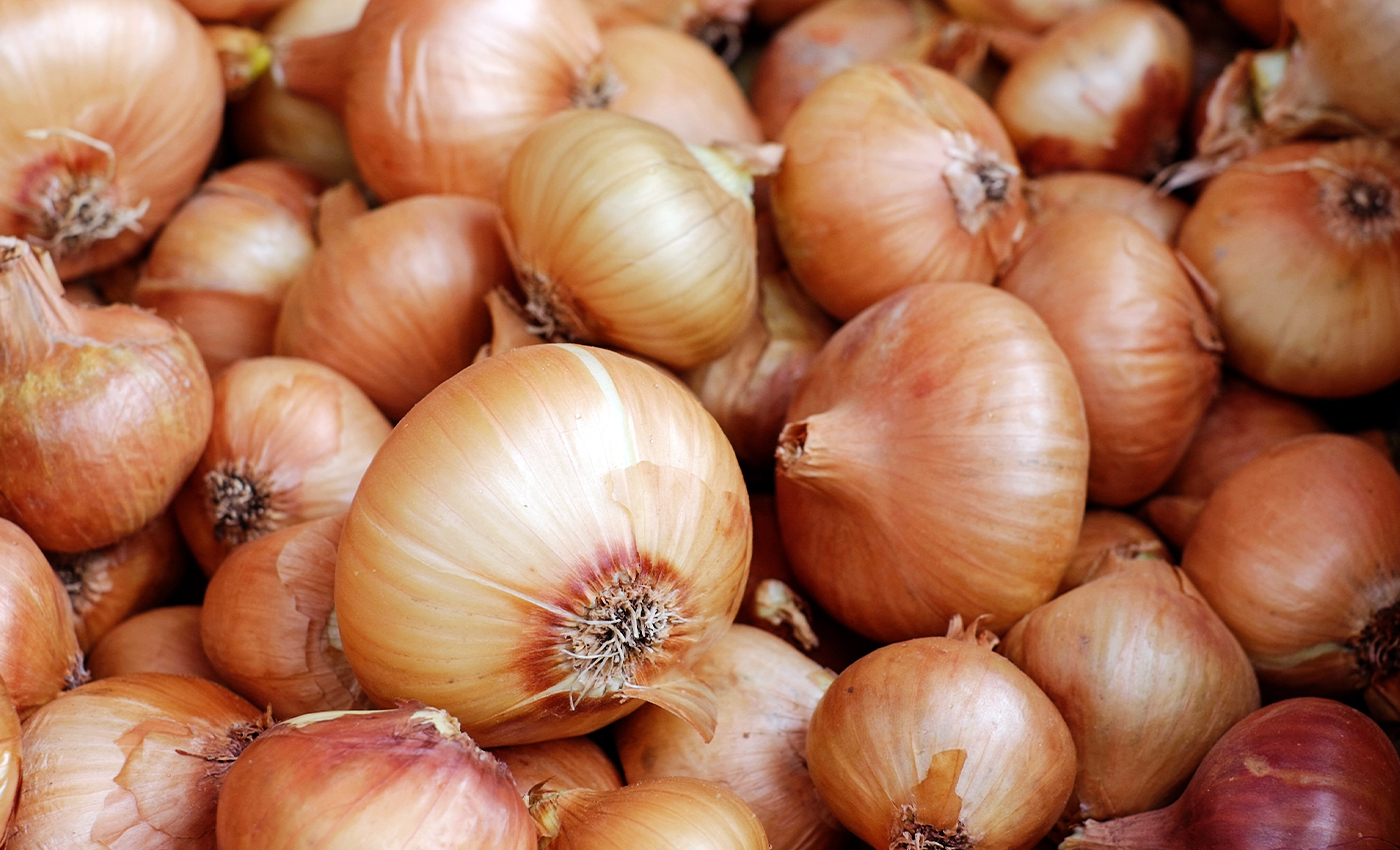 The wholesale and retail prices of onions have doubled from ₹1200 per quintal in August to ₹2,400 in the first two weeks of September 2020.

Onion prices are witnessing a steep rise in retail and wholesale markets in several parts of the country with excessive monsoon rains, causing crop damage in some states and affecting the quality of stored items in some others.

The average wholesale price at the Agricultural Produce Market Committee(APMC) was recorded at ₹2400 per quintal on September 9, 2020.

The average wholesale onion prices are expected to go beyond ₹3500 per quintal according to the APMC sources, in the next couple of days.

APMC officials had further stated that it would take one and a half months for fresh Kharif onions to hit the market, and the price trend will be upward until then.

In Nashik city’s retail markets, onions are sold at ₹30 per kg. The fresh rise in wholesale prices is expected to reflect in the next couple of weeks.