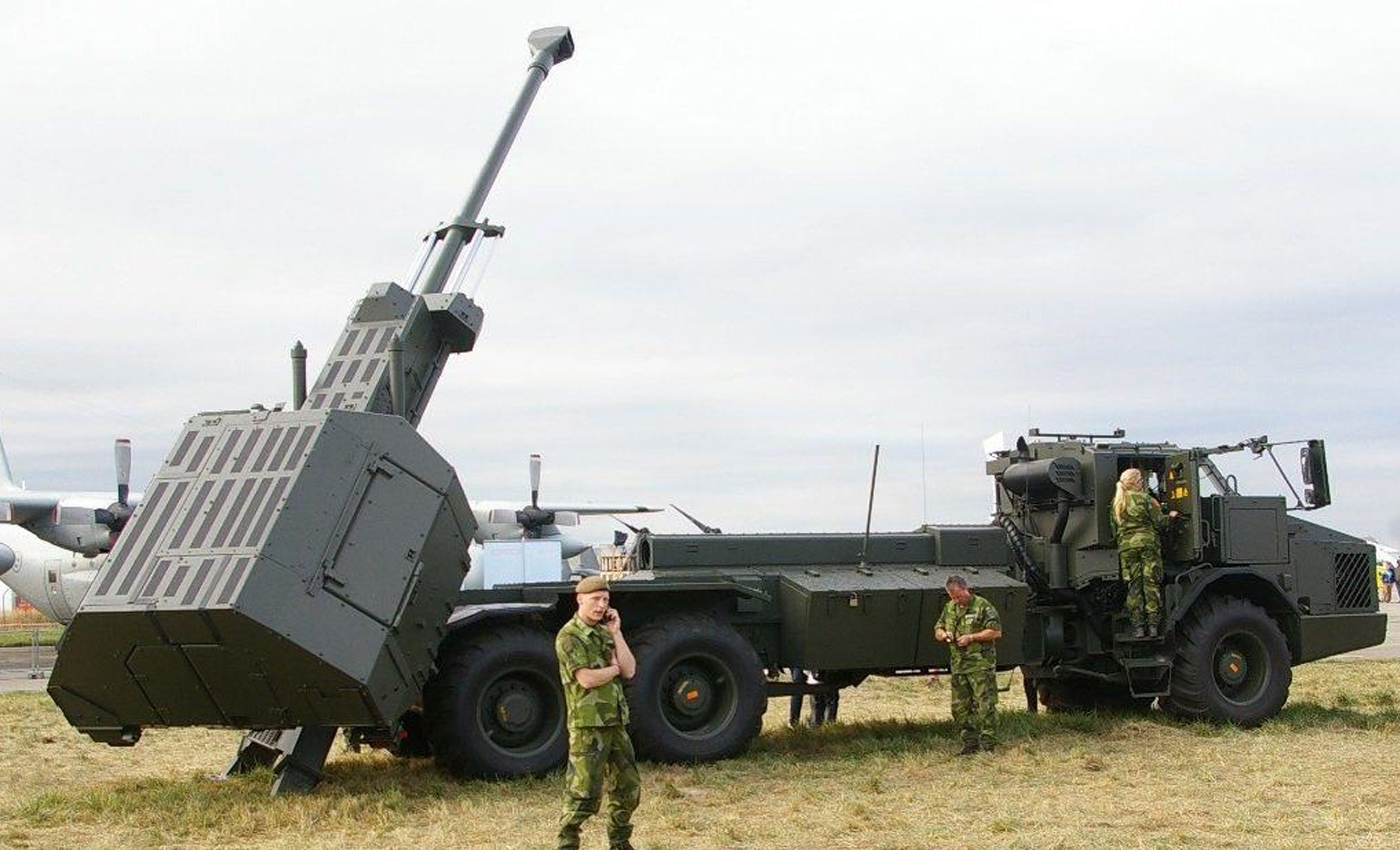 No official statements confirm that Ukraine is using Sweden's Archer Artillery System in the ongoing war with Russia.

Misinformation and bogus claims have been a constant feature amid the ongoing Russia-Ukraine war. A recent social media post claimed that Ukraine is using the Archer Artillery System (a self-propelled long-range artillery mechanism) against Russian forces. The post includes a picture of the weapon with the caption, "Ukraine reportedly received the Swedish ARCHER truck mounted howitzer system."

Through a reverse image search, we found that the same photo has been in circulation for many years and has been featured in many old articles about the Archer system, and is thus not a new photograph from Ukraine. The origin of the original image has not been identified yet. However, there are no reports of Ukraine currently using the Archer Artillery System as part of its war efforts against Russia.

While the Swedish government had decided to provide economic aid and military equipment to Ukraine, there has been no confirmation from them about sending out the Archer Artillery System. In its latest statement on the matter, Sweden's Defense Ministry on July 1, 2020 said, "The support consists of materiel requested by Ukraine, including anti-tank weapons, infantry support weapons, and mine clearance equipment. In total, this support amounts to a value of approximately SEK 500 million." The exact specifications of weapons sent to Ukraine were not mentioned in the statement. No previous statements mention sending the AAS to Ukraine as well.

The Archer Artillery system is a self-propelled gun system developed by Sweden and Norway in 2007. A press release from the Norwegian defense department stated, "Swedish BAE Systems Bofors' artillery cannon "ARCHER" forms the core of the material cooperation. ARCHER is a wheeled dump truck with an advanced artillery cannon on board." The AAS can also be understood as a highly-advanced howitzer.

While the United States of America has been known to send howitzers to Ukraine, there has been no report of the U.S. sending the AAS. On July 8, 2022, the U.S. Department of Defense released a statement saying they sent 126 155mm Howitzers to Ukraine among other military equipment.

Sweden did not report sending the Archer Artillery System to Ukraine as per the statements from its defense ministry. Hence, we have marked this claim false.