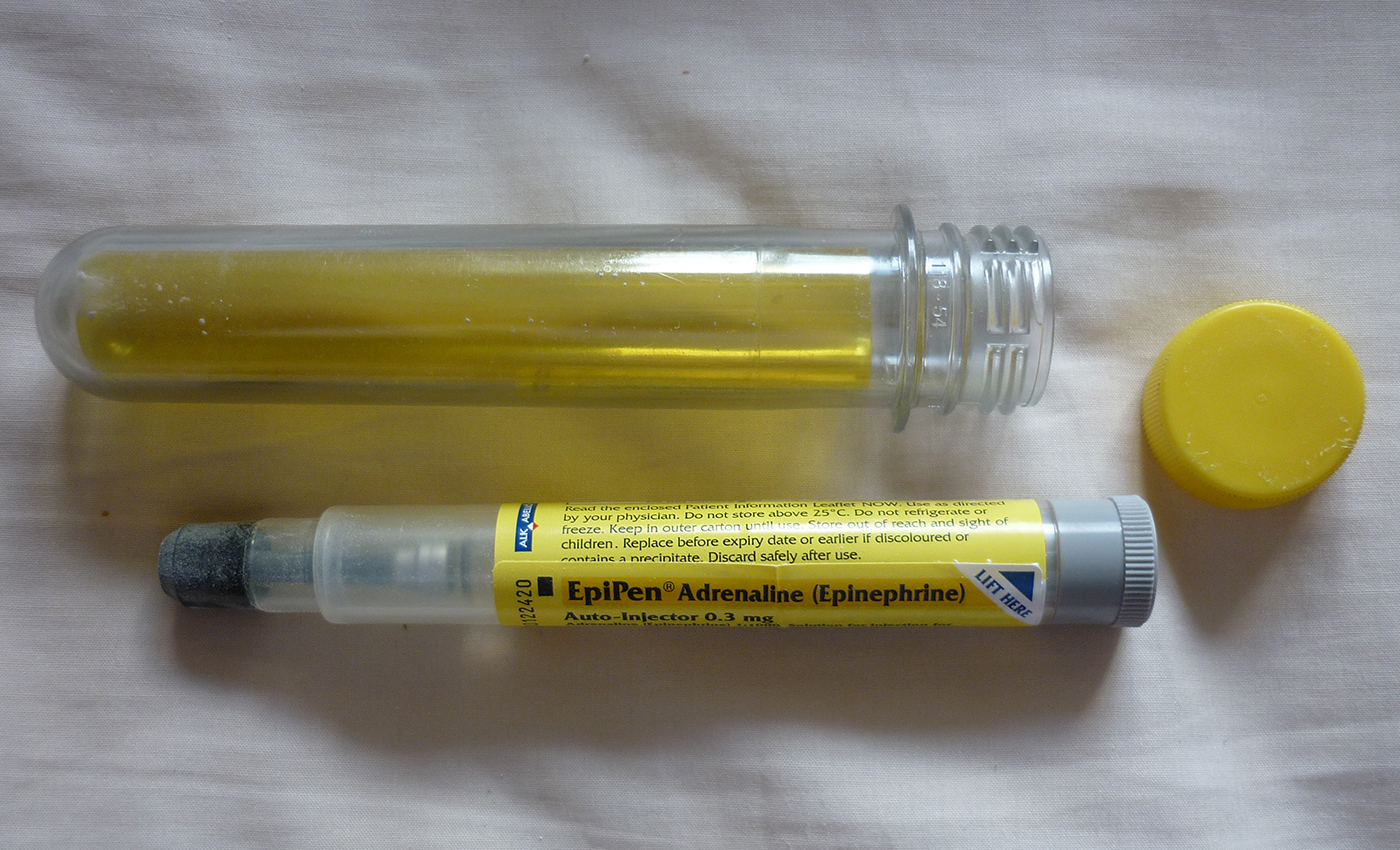 The price of EpiPens is significantly higher in the U.S. due to price hikes by pharmaceutical companies and increased demand.

Epinephrine auto-injector, or more commonly known as EpiPen, is a medical device for injecting a measured dose using auto-injector technology for treating anaphylaxis.

Mylan Pharmaceuticals, the leading supplier of U.S. EpiPens, has hiked its price over the years. The EpiPen list price increased 574 percent from $90.28 in 2006 to $608.62 in 2016. Other auto-injectors prices, including brand and generic versions of Adrenaclick, have also increased substantially since 2014 by about 50 percent.

Bloomberg noted in 2016 that while a two-pack of EpiPens has a list price of $608 in the U.S., Mylan sells a similar set of epinephrine auto-injectors in Britain for just $69.

In 2020, the average U.S. retail price for a two-pack EpiPen was $669.82, without Medicare or other prescription drug coverage.

One of the factors behind the increase is the increase in demand for EpiPens. In 2013, the federal School Access to Emergency Epinephrine Act became law, providing states with financial incentives to ensure schools maintained emergency epinephrine supplies.

Another factor is Mylan's virtual monopoly on EpiPens, due to its competitor Sanofi US issuing a nationwide recall of its 'Auvi-Q' product in 2010.

Although epinephrine has been around since the late 1970s, the auto-injector, which precisely delivers the correct epinephrine dosage, was acquired by Mylan in 2007. The gradual price increase can be owed to that feature, and as Mylan stated in 2016, "With changes in the healthcare insurance landscape, an increasing number of people and families are enrolled in high deductible health plans, and deductible amounts continue to rise."

Congress has pressured pharmaceutical companies to lower the price of insulin and epinephrine in recent months. It was rumored that Presidnt Joe Biden was planning to increase the price of insulin, but this is false. Biden froze an order brought in by Trump aimed at tackling funding for insulin as a regulatory process, but did not scrap the policy.