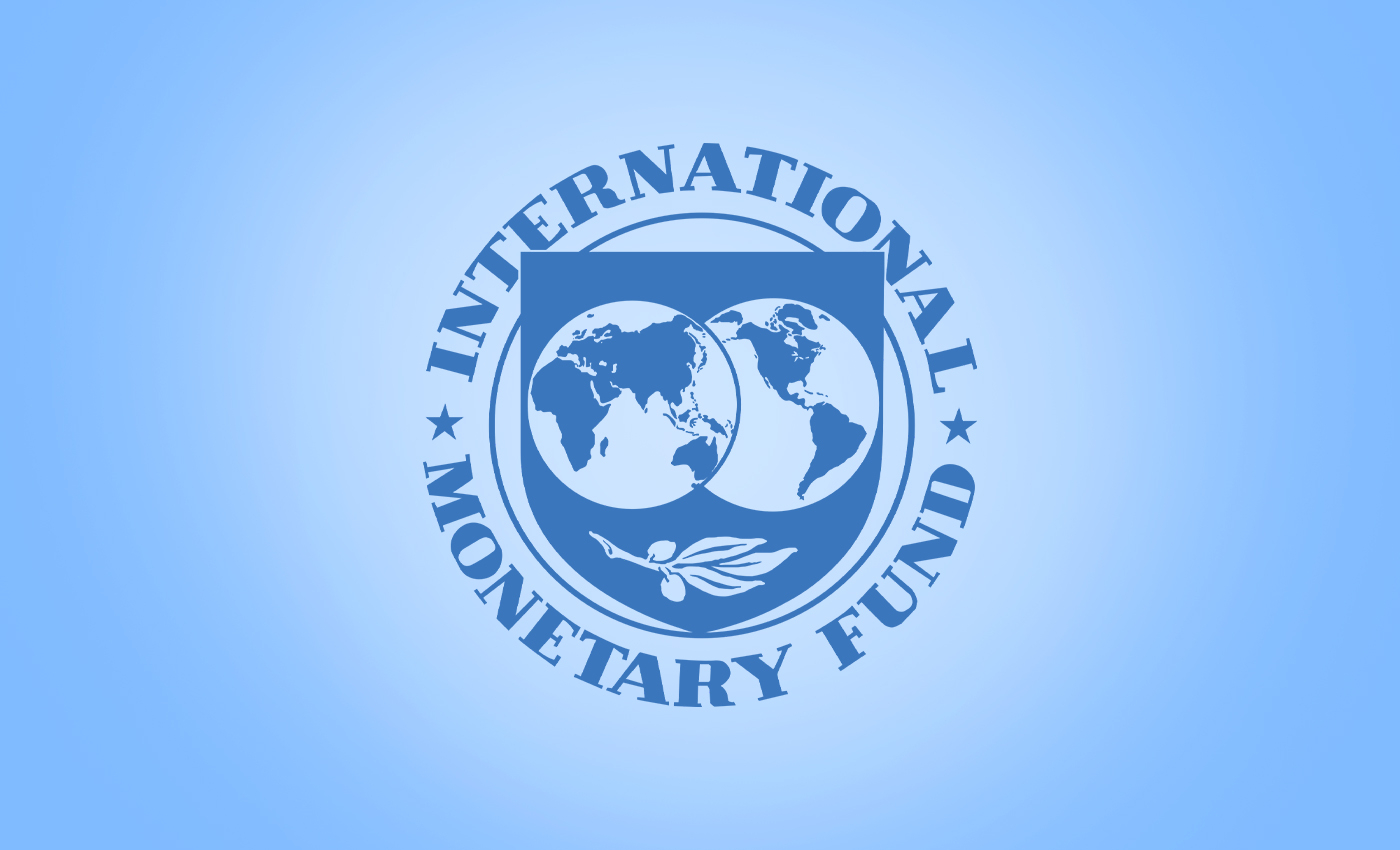 IMF has restricted Afghanistan from accessing loans or other resources due to a lack of clarity over recognition of a government in the country.

On August 19, International Monetary Fund (IMF) spokesperson Gerry Rice announced through a tweet that Afghanistan would no longer enjoy its resources as there is not much clarity within the international community regarding recognition of a government in Afghanistan. Access to the IMF's resources in Special Drawing Rights (SDR) assets has also been blocked.

According to the BBC, the IMF's move comes after the Biden administration reportedly froze the Afghan government reserves held in U.S. banks, blocking the Taliban from accessing billions in funds. The U.S. had cut off access to its assets - around $7 billion held at the U.S. Federal Reserve.

Former Minister of Commerce and Industry of Afghanistan, Ajmal Ahmady, who fled the country recently, had tweeted that Da Afghanistan Bank's (DAB) total reserves were approximately $9 billion, and according to international standards, most of this is in safe or liquid assets such as U.S. Treasury bonds and gold offshore. Ahmady has asked the international body to freeze those assets.