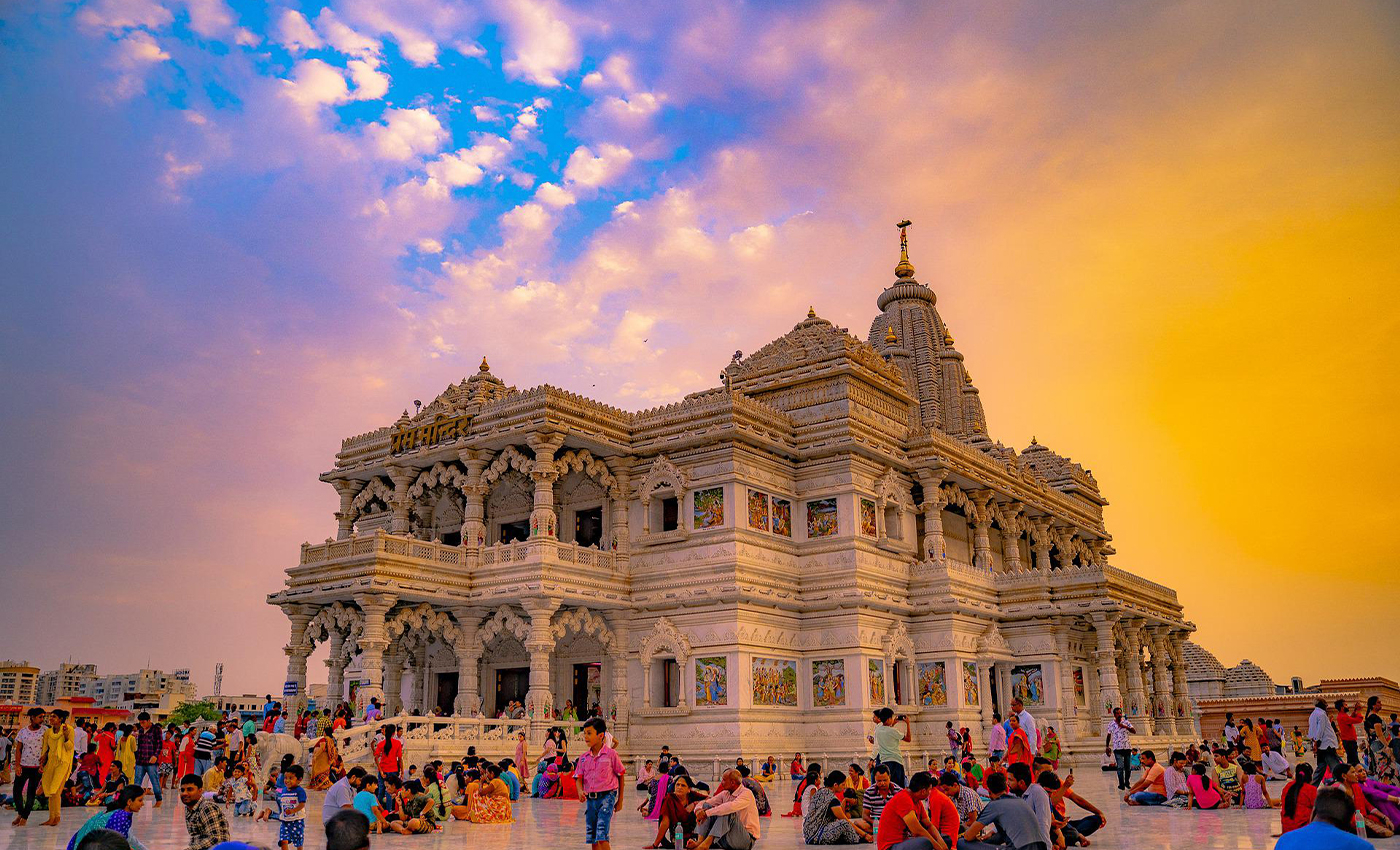 There is no legal restriction for setting up stalls during religious fairs for short-term leases.

What's going on: Over the last month, several banners were put up in front of the temples in Udupi, Dakshina Kannada, and Shivamogga districts, banning non- Hindu traders from putting stalls during the religious fairs. This was also raised during the assembly's zero-hour discussion by the opposition party's Deputy Leader UT Khader and MLA Rizwan Arshad. Responding to their question, Law Minister JC Madhuswamy backed up the temple's decision stating that it was on par with the law framed under Rule 31(12) of Hindu Religious Institutions and Charitable Endowments Act, 2002. He said that the Congress government formed the rule when SM Krishna was the Chief Minister. He added that necessary actions would be taken if the obstruction was caused beyond the religious areas. Madhuswamy's words were also defended by the current Chief Minister Basavaraj Bommai. In fact: On researching, we found an article by The News Minute stating Rule 31(12) in the Act "No property including land, building, sites situated near the institution shall be leased out to non-Hindus." However, the article did not mention if the rule specified applied to long-term or short-term leases. This amendment to the act was only made in 2002, and the complete document stating all the rules is not available on the internet. We found a report published in The Quint penned by its Associate Editor Vakasha Sachdeva, who quoted senior advocate Chander Uday Singh saying that "Rule 31 only deals with long-term leases of immovable property owned by a temple (up to 30 years for land, and five years for shops and buildings). It does not deal with the short-term licenses which would be used to allot stalls or spaces to vendors during a festival." Go Deep: Further, Logically contacted Vakasha Sachdeva and obtained a copy of the act. The act under Rule 31 deals with "Terms of lease of immovable property of notified institution and renewal," where the first clause states that the "Maximum period of lease in case of lease of vacant land or site shall be thirty years subject to renewal," and the second clause adds that in case of shops, buildings and residential houses lease shall be of five years. Clause 12 in this rule notes that such leases shall not be allotted to non-Hindus around the temple premises. Whereas the clause dealing with short-term leases during Jathras(religious fairs) is Rule 40-D, it notes that Yakshagana, manures, and shops during Jathras shall be set up after the public auction or by sealed tenders with wide publicity in the local newspapers. The rule does not mention any restrictions around Hindus or non-Hindus. Considering the evidence, we mark the claim false since the lands around the temple cannot be allotted to non-Hindus only in long-term leases. And the rule mentioning the short-term leases given out during festivals and religious fairs does not have any restrictions placed on leasing the land to Hindus or non-Hindus.