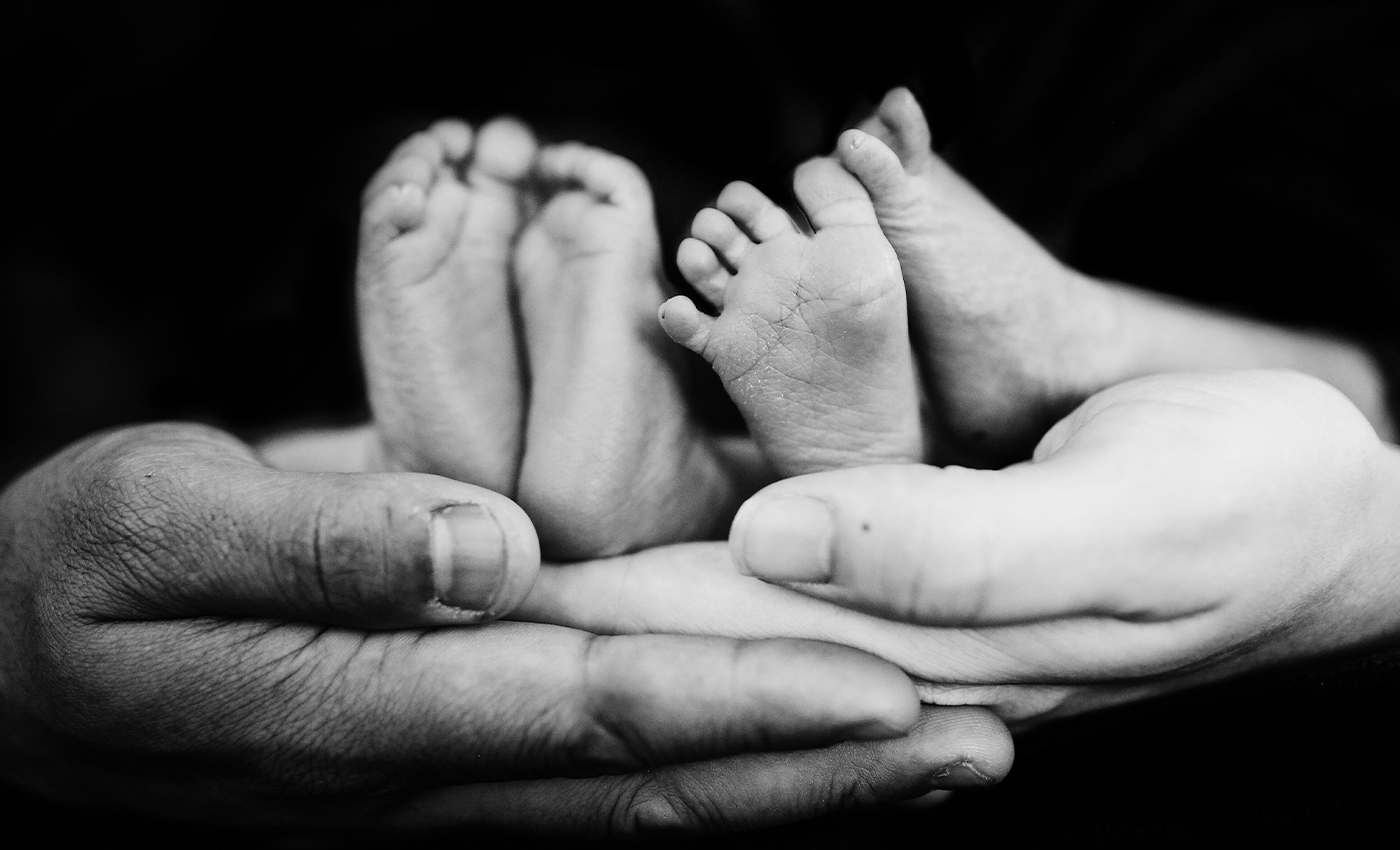 President Donald Trump tweeted on Febr. 26, 2019, that Senate Democrats had voted against the legislation to prevent a newborn infant's killing. He tweeted that the Democrat position on abortion was so severe that they don't mind executing babies after birth. This statement comes after a bill failed on a procedural motion, with 53 votes in favor when 60 were needed to advance it.

The Born-Alive Abortion Survivors Protection Act has been held in the Senate since February 2019, despite Republicans' efforts to revive it in February 2020. Democratic U.S. senators voted to block the bill and prevented the bill from being formed into federal law. The "born alive" bills would criminalize negligence, meaning that prosecutors would not necessarily have to prove a premeditated intent to harm to bring a case. Second, they establish harsh penalties — in Montana's bill, for example, physicians and nurses could face up to 20 years in prison.

Democrats and abortion rights activists say the GOP and Trump use inflammatory language to spread misinformation about third-trimester abortions, which are rare and often involve serious health problems for either the pregnant woman or the fetus. Democrats argue the law already prevents doctors from killing babies. The "born alive" measures would prevent doctors from providing appropriate care and add emotional pain to already tough medical decisions. Opponents of the bill also argued that the bill represented an unjustified attack on abortion rights, preventing doctors from exercising their best medical judgment and exposing them to possible lawsuits or prosecution.

Senate Minority Leader Chuck Schumer said it has always been illegal to harm a newborn infant. Infanticide is already illegal in the U.S., and opponents argue the bill is meant to dissuade doctors from performing late-term abortions in the first place.

Therefore, it is false to claim that some Democrat lawmakers support infanticide. Laws already exist in the country which protects infants, and infanticide is illegal.