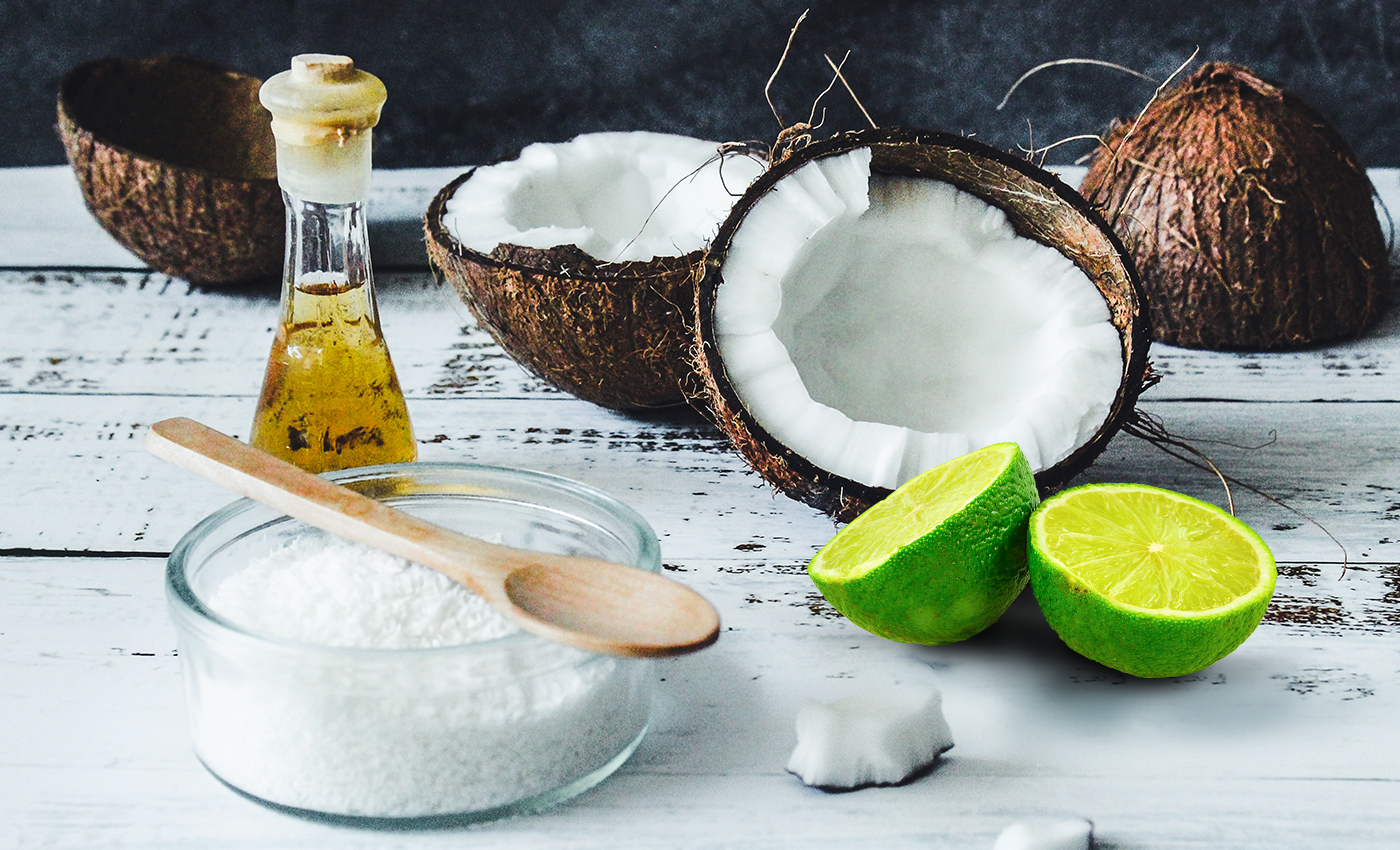 There is no evidence that this is true.

An old piece of internet misinformation has resurfaced in a Facebook post that has been shared over a thousand times. The post has been debunked several times before, most recently in 2019. There is some minor variation in each version of the post, but have all centered around the general claim that a man named either “Dr. Gupta Prasad Reddy” or “Dr. Guruprasad Reddy” of “Osh State Medical University” (reportedly in Moscow, Russia) has said that people do not die of cancer, they die of apathy. They claim this is because research has shown that cancer can be cured with coconut oil and lemon juice. An internet search for Osh State Medical University reveals that the institution does exist, but is located in Kyrgyzstan, not Russia. The posts often make reference to “research by Maryland College of Medicine.” Google searches for this university only return links to the University of Maryland in Baltimore, in the U.S. Although the university was founded in 1807 as the Maryland College of Medicine, it was rechartered as the University of Maryland in 1812. Cancer is a disease in which cells in the body begin to change and multiply abnormally, usually creating growths or tumors. These growths can interfere with the functions of various bodily systems, becoming increasingly dangerous as they shed cells into the bloodstream, which then travel to other parts of the body. The post currently circulating on Facebook claims that eliminating sugar from your diet will stop cancer “naturally.” This is false. An article from the Cancer Research U.K. website explains that the idea that sugar fuels the growth of cancer cells is an oversimplification of complicated biological processes. While it is true that cancer cells require a steady supply of glucose from our blood, healthy cells also carry this requirement, and our blood cells cannot discriminate between cancer cells and healthy cells. The article adds that “there’s no evidence that a sugar-free diet lowers the risk of cancer, or boosts the chances of surviving if you are diagnosed.” The Facebook post also claims that drinking lemon juice in hot water is “a thousand times better than chemotherapy,” and that eating three spoonfuls of coconut oil a day will make cancer disappear. Snopes has written a detailed article in response to a different repost of the same claim, in which the author explains that the first claim is a major exaggeration of existing research. The research indicated that some compounds found in some citrus fruits may have significant anti-cancer properties. In addition, some studies do suggest that coconut oil may reduce the side effects of chemotherapy, but there is no evidence that daily doses can cure cancer. It is important not to share medical misinformation as it may result in people not receiving necessary treatment. We have therefore marked the post as false.