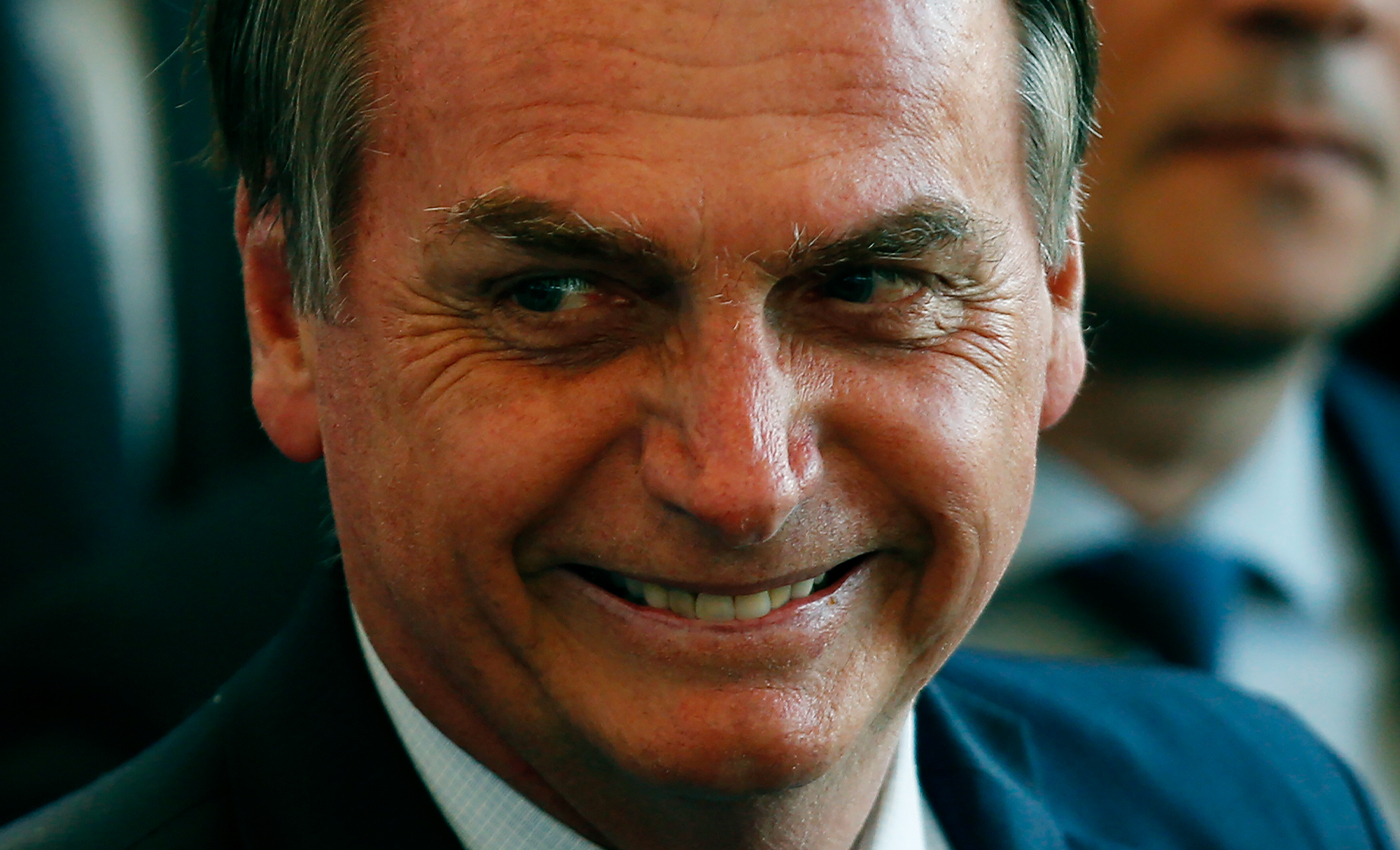 Though the Pfizer Coronavirus vaccine does have some minor side effects, the claims made by President Jair Bolsonaro are baseless.

While addressing a public event in Porto Seguro in Brazil on Dec.17, President Jair Bolsonaro criticized Pfizer’s Coronavirus vaccine, saying that “the shot could turn people into crocodiles,” reported Independent. According to the report, during the outlandish rant, Bolsonaro also suggested that the vaccine could also lead to women growing facial hair and men speaking with effeminate voices.

The statement came as several countries have approved the Pfizer vaccine developed by Pfizer-BioNTech, and have started mass vaccination. The Pfizer-BioNTech vaccine has been undergoing trials in Brazil for weeks and has already been administered to some people in the United States and the United Kingdom.

As soon as the president made the statement, the video of the same went viral on social media and was also shared on Twitter by journalist Samuel Panther.

The Brazilian President also said that once a COVID-19 vaccine has been certified by the country's regulatory body Anvisa, ‘it will be available for everyone who wants it.’ However, he further said that he wouldn't get vaccinated.

Bolsonaro launched the COVID-19 campaign on Dec. 17, 2020. Brazilian Supreme Court had ruled that the COVID-19 vaccine was obligatory, but no one should be forced to take it.

This is not the first-time Bolsonaro has made a controversial statement regarding the COVID-19 pandemic. Bolsonaro also earlier branded the Coronavirus as 'a little flu' and asserted that he wouldn't be getting himself vaccinated, even though his administration has launched a mass vaccination program in Brazil.

Although Bolsanao’s remarks are baseless since there is no substantial proof of the same; however, the vaccine is said to have some minor side effects, according to a report by Healthline, including pain around the injection site, fatigue, headache, muscle pain, fever, joint pains, and muscle pains.

According to the Healthline report, among participants who received the vaccine and those who got the placebo alike, the reported rate of serious adverse events is less than 0.5 percent, with no significant differences between the two groups.

However, those four cases are consistent with the rate of Bell’s palsy in the general population. In other words, there’s no clear evidence that the vaccine caused Bell’s palsy.