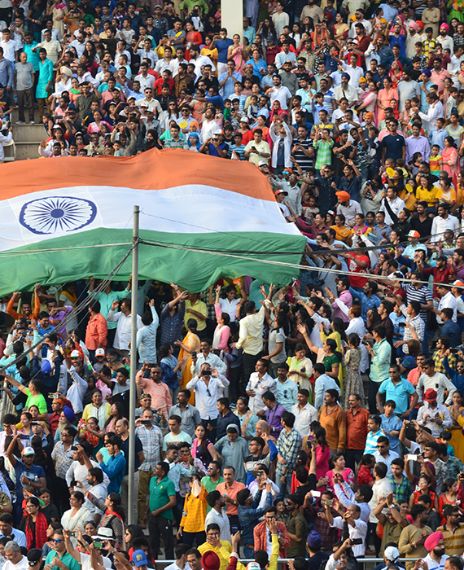 The official census data released by the Government of India disproves the claim.

The 2011 census data is the latest Indian demographic statistics available as of February 2020 and the next census is due in 2021.