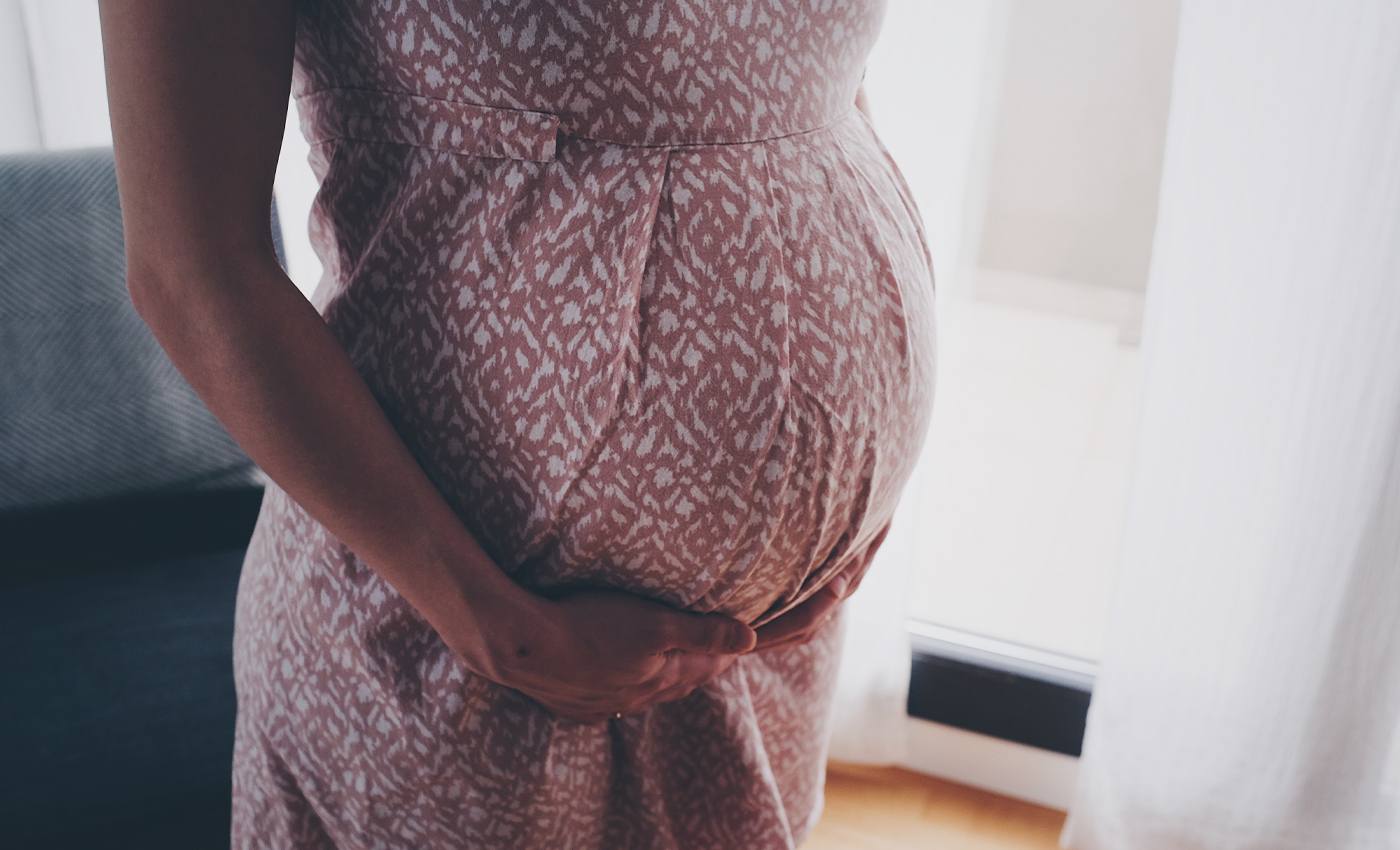 The claim that the vaccines are causing miscarriages is based on a misrepresentation of data given in a report by Pfizer.

There are currently articles in circulation which falsely claim that the Pfizer vaccine has been causing a high occurrence of miscarriages and stillbirths in pregnant women. These articles cite a report on Lifesitenews, a Canadian Catholic anti-abortion rights advocacy website and news publication.

The data being used by Lifesitenews to support the claim is a misrepresentation of data published by Pfizer in response to an FOI request. The Pfizer report, titled "Cumulative Analysis of Post-authorization Adverse Event Reports," provides details on adverse reactions to the Pfizer COVID-19 vaccine.

The data is sourced from Pfizer's "safety database," which contains "cases of AEs reported spontaneously to Pfizer, cases reported by the health authorities, cases published in the medical literature, cases from Pfizer-sponsored marketing programs, non-interventional studies, and cases of serious AEs reported from clinical studies regardless of causality assessment." Pfizer itself says that: "An accumulation of adverse event reports (AERs) does not necessarily indicate that a particular AE was caused by the drug; rather, the event may be due to an underlying disease or some other factor(s) such as past medical history or concomitant medication."

Table 6 of the report includes a breakdown of 270 "unique pregnancies" where the mother received the vaccine. No outcome was detailed for 238 of these pregnancies, leaving 32 with known outcomes. Of these 32 cases with known outcomes, Pfizer's report states that 28 of these cases involved fetal death. The article by Lifesitenews misreads this data to mean that these 28 cases can be directly attributed to the COVID-19 vaccine.

This is a misreading of the data and fails to take into account the general rate of miscarriage among pregnant women, which is roughly 10 to 15 percent in every hundred first-trimester pregnancies and one to five in every hundred in the second trimester. This puts the overall rate of miscarriages between ten to twenty percent of all pregnancies. This frequency lines up with the data given in the report concerning the "trimester of exposure," which was reported in 22 cases. Nineteen of these cases occurred in the first trimester, one in the second trimester, and two in the third. If we can assume that this is representative of all cases, then the conservative estimate of the general rate of miscarriages (10 percent) offers a much more likely explanation of the figures given in the Pfizer report.

It is important to remember that everyone, including pregnant women, is at greater risk of developing long-term complications due to a COVID-19 infection than by the vaccine. The report by Pfizer does not indicate a causal link between the vaccine and the adverse reactions detailed in the report. We have marked the claim as false.

The COVID-19 mRNA vaccine is a form of gene therapy.