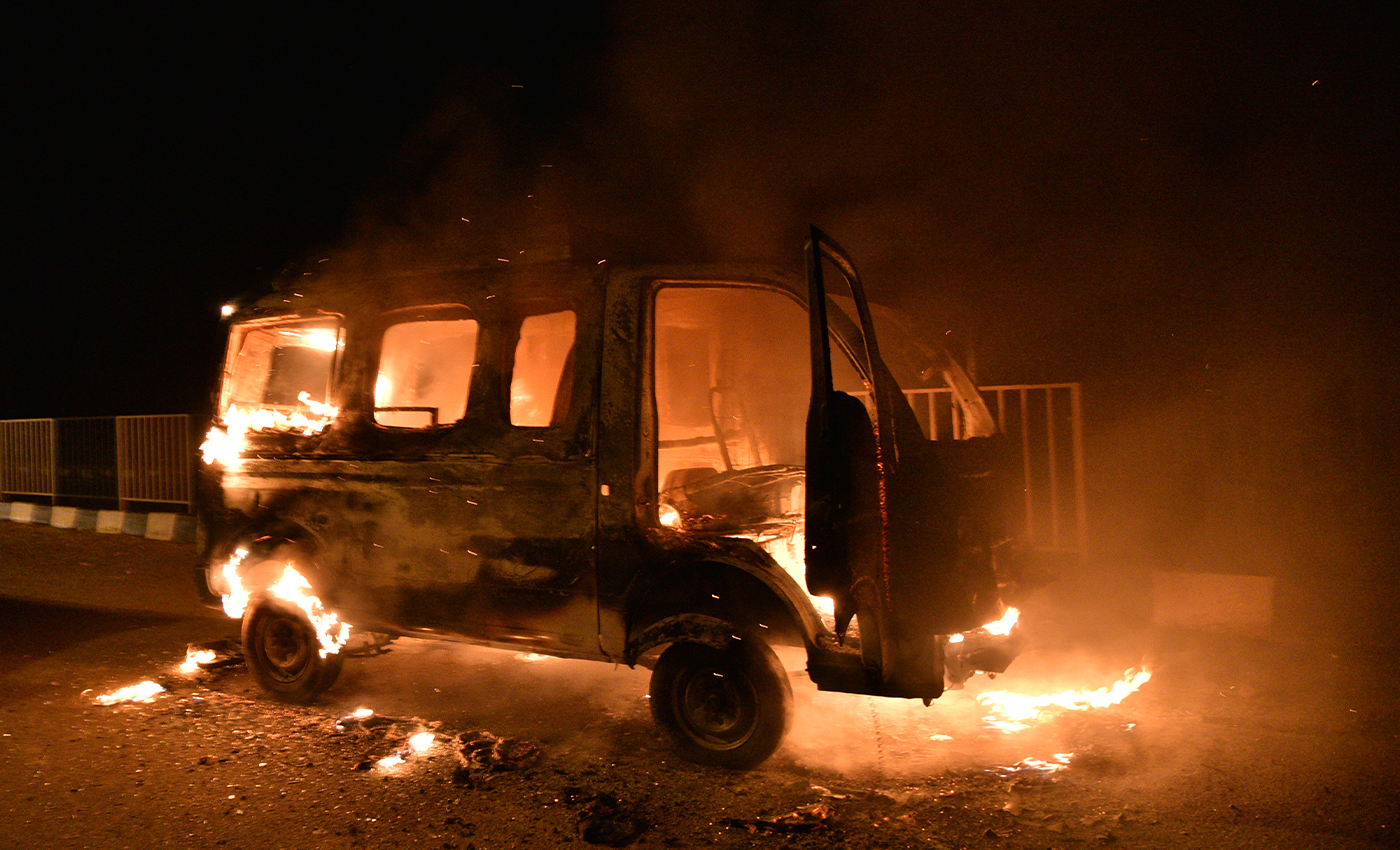 Nagaland has the lowest crime rate among all Indian states and union territories, with a rate of 77.1 per 100,000 people.

The rate of cognizable offenses under the IPC and SLL in Lakshadweep was 267.6. In 2017, 114 crimes were reported under the IPC and SLL, while 77 violations were reported in 2018. In 2019, a total of 182 cases were reported. Even though Lakshadweep had zero occurrences of murder, kidnapping, rape, and robbery, according to the 2019 NCRB report, there were 16 violent events reported on the island and 13 involving liquor and drugs. NCRB data is based solely on cases reported to the police, there may be cases that go unnoticed or unregistered at the police station, therefore we can't entirely trust it.

India Today reports that the facts on NCRB's report 2019 state that with 0.8 incidents of rape per 100,000 people, which is the lowest in the country against a national average of 4.9, it also becomes the safest state for women. Nagaland has the lowest crime record in the country, with 51.8 incidences per 100,000 inhabitants.

The Nagaland Post indicates that the crime rate in 2020 was lower than in prior years. Dimapur has the highest crime rate in the state. Out of 844 cases registered, Dimapur registered the highest number of crime cases at 560, followed by Kohima with 68 cases.