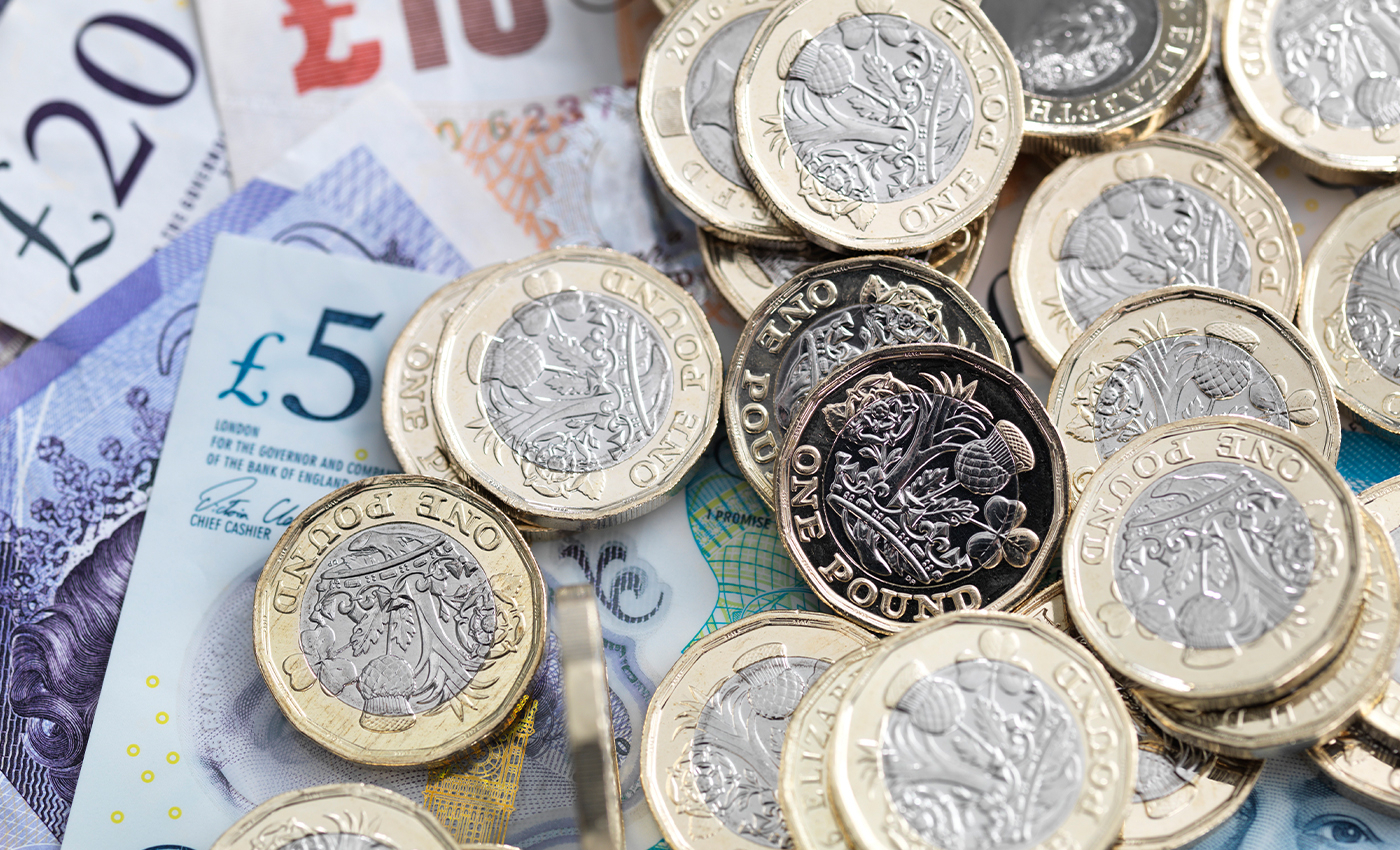 There is no evidence to suggest that the government set out to devalue the pound and enrich those betting against it.

On September 26, the pound fell to its lowest value against the dollar since records began. The decline of sterling followed last week's fiscal event, effectively a mini-budget, delivered by Chancellor Kwasi Kwarteng. Pitched as a means to promote economic growth, Kwarteng's statement instead prompted concern from across the political spectrum and sent financial markets into turmoil. This was primarily due to the range of tax-cutting measures announced by the Chancellor, which include the abolition of the top 45p income tax rate, a 1p cut in its basic rate, the reversal of national insurance payment increases, and the cancellation of a planned corporation tax hike.

Considered together, the government’s plan to reduce tax liabilities is estimated to carry an annual cost of close to £45 billion. Rather than being funded through new revenues or a reduction in spending elsewhere, this is to be primarily facilitated through borrowing. Already driven to a high level by the COVID-19 pandemic and cost of living crisis, this is predicted to cause public sector borrowing to exceed £190 billion this year, its third highest level since World War II as a proportion of GDP.

While numerous currencies have been sliding against the dollar recently, the government's announcement of tax cuts and increased public borrowing sparked skepticism among investors. Unconvinced by the long-term effectiveness of these plans, many began selling the pound, driving a sharp fall in its value on international markets.

In the wake of the pound's devaluation, numerous narratives have taken hold online concerning the motivations of the Prime Minister and Chancellor. The first of these to gain significant traction was prompted by a tweet posted by former Labour MEP Richard Corbett in which he stated that a friend in the banking industry told him, "the hedge funds made a ton of money because they met up with #KwasiKwarteng 3 days before the announcement and they shorted Sterling big time - isn't that insider trading in a mega way? I am appalled."

Whether or not Kwarteng met with financiers and gave them such actionable information, which would constitute a breach of laws restricting insider trading, the idea that the fiscal event was designed to devalue the pound and enrich investors betting against it has taken hold in some circles. While narratives differ on points such as who expressly was set to benefit, they are united in the assumption that enriching those betting against the currency was covertly a primary aim underpinning the government's plans.

While the government's fiscal plans have been described by the opposition as a "reckless bout of economic self-harm," there is no evidence that they were designed to crash the pound and enrich currency speculators. The available evidence points instead to the plans being a product of long-held ideological and economic positions held by the Prime Minister and Chancellor.

Heralded as a "vision of a low-tax economy with sound economic stewardship," Liz Truss's fiscal policy is largely premised upon the notion that lowering taxes stimulates economic growth. Truss and Kwarteng's commitment to the vision of the United Kingdom as a low-tax jurisdiction is well documented. As far back as 2012, the pair warned that a "bloated state, high taxes, and excessive regulation threatens to take the drive out of the British economy" in Britannia Unchained, a book co-authored by a collection of like-minded Conservative MPs. In the years since, Truss has repeatedly committed herself to the cause of lowering taxes, even making the issue a key feature of her leadership bid.

Faced with a poor economic outlook and a looming general election, the tax cuts announced make sense as an attempt to boost growth and counter challenging political trends – in the context of the ideological commitments of the Prime Minister and Chancellor, at least. While the effectiveness of these measures is highly debatable, it must be concluded that the pound's drop in value is far more likely a consequence of this effort than its overall goal.

There is no evidence that the government intentionally tanked the pound's value to enrich currency speculators. Given the longstanding political positions of the Prime Minister and Chancellor, it is far more likely that this was an unintended consequence of an effort to boost the economy by cutting taxes.