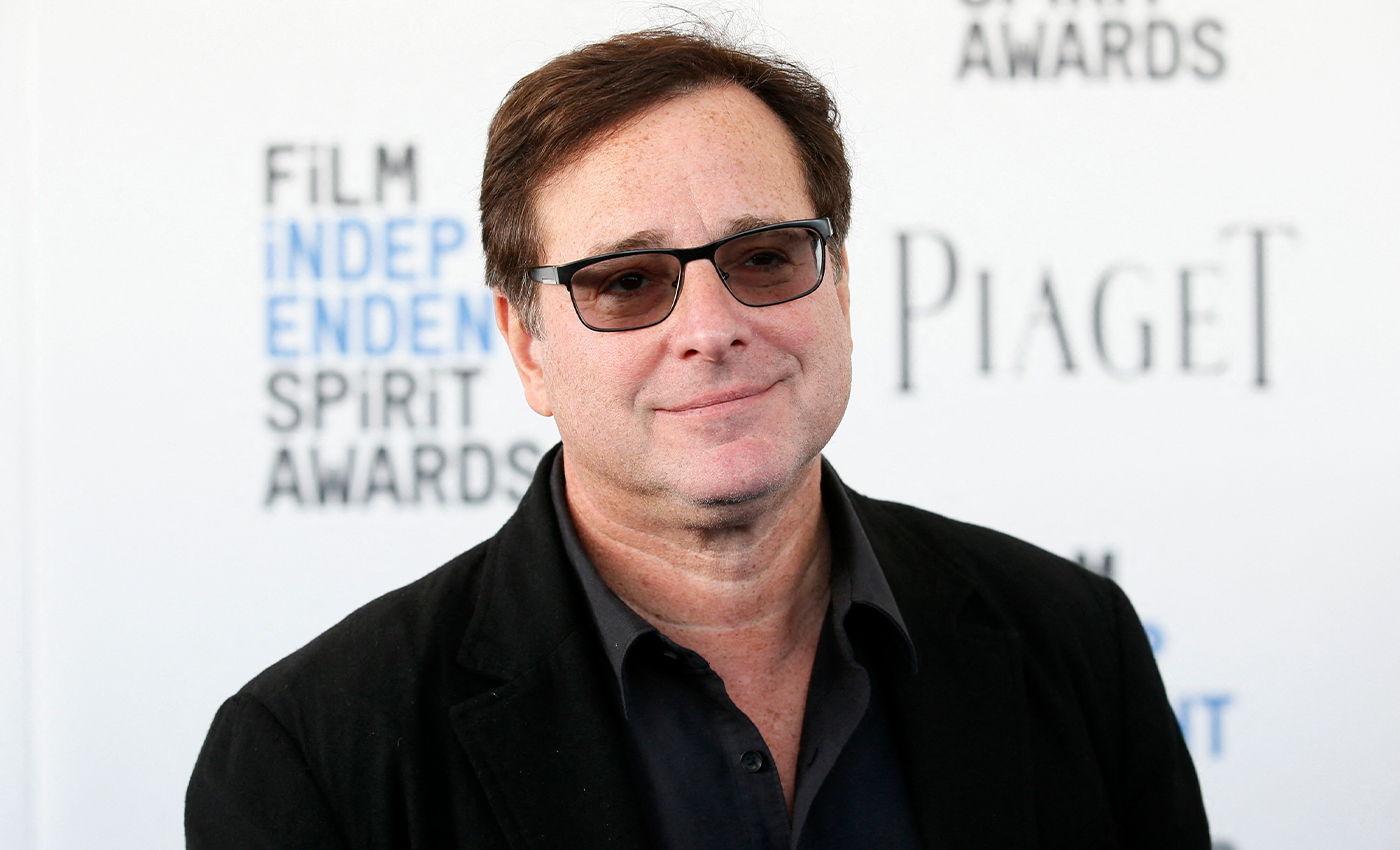 Saget's detailed autopsy report is yet to be released. Claims linking the COVID-19 vaccine to his death are baseless.

A report on Info Wars, a website that routinely spreads misinformation, blamed COVID-19 vaccines for the death of American comic and actor Bob Saget. The actor was found dead in early January in a hotel room in Orlando, Florida. Claiming that booster jab may have been the cause, the report stated that "the experimental Covid jabs are killing people around the globe." The claim is baseless.

On December 13, in an episode of the actor's podcast "Bob Saget's Here For You," he revealed that he had recently received a COVID-19 vaccine booster jab. "I went to the pharmacy the other day and got a booster shot," he said.

Saget's right arm was resting on the bed, and left arm was across his chest when deputies and paramedics arrived at his room at the Ritz Carlton and pronounced him dead, abc7.com report quoted Associated Press.

On January 10, 2022, the Deadline reported chief medical examiner Joshua Stephany saying that an autopsy indicates "no evidence of drug use or foul play". Stephany added that "the cause and manner of death are pending further studies and investigation which may take up to 10-12 weeks to complete".

Considering Saget's detailed autopsy report is not out yet, his deaths real cause and manner are yet to be known. Therefore, it's incorrect to blame the booster jab or the vaccine for the same. Thus, we mark this claim as false.