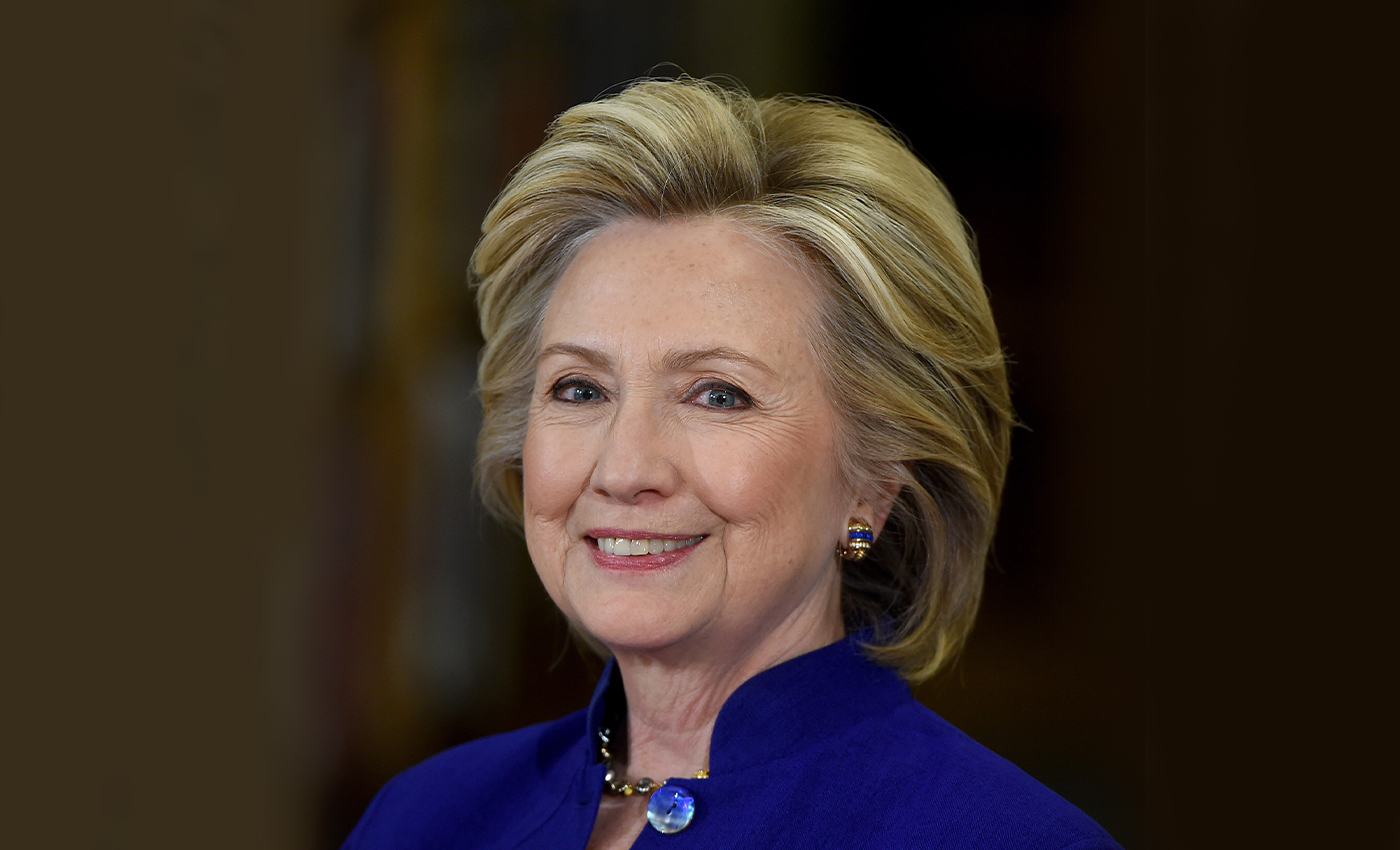 The National Archives and Records Administration defines the Electoral College as a process that the 'Founding Fathers established in the Constitution, in part, as a compromise between the President's election by a vote in Congress and the election of the President by a popular vote of qualified citizens.'

The Electoral College process consists of selecting the electors, the electors' meeting where they vote for President and Vice President, and the counting of the electoral votes by Congress. This means that the president is not elected directly by the American people but indirectly by state-based 'electors.' There are 538 electors in total, which means that to win the White House, the successful candidate must attract the votes of 270 of them.

Each state has a certain number of votes for presidential candidates roughly tied to the state's population. This number is equal to the number of representatives and senators the state sends to Congress. However, each state must have at least one representative, and there can only be 435 members of the House, implying that the division leads to certain states have fewer representatives per person than in other states.

Donald J. Trump won the Electoral College with 304 votes compared to 227 votes for Hillary Clinton. Hillary Clinton had outpaced Donald Trump by almost 2.9 million votes, with 65,844,954 (48.2%) to his 62,979,879 (46.1%). A report published by the Pew Research Center stated 'the mismatch between the electoral and popular votes came about because Trump won several large states such as Florida, Pennsylvania, and Wisconsin by very narrow margins, gaining all their electoral votes in the process, even as Clinton claimed other large states such as California, Illinois and New York by much wider margins.'