Xylitol, which can poison dogs, is marketed as "birch sugar." 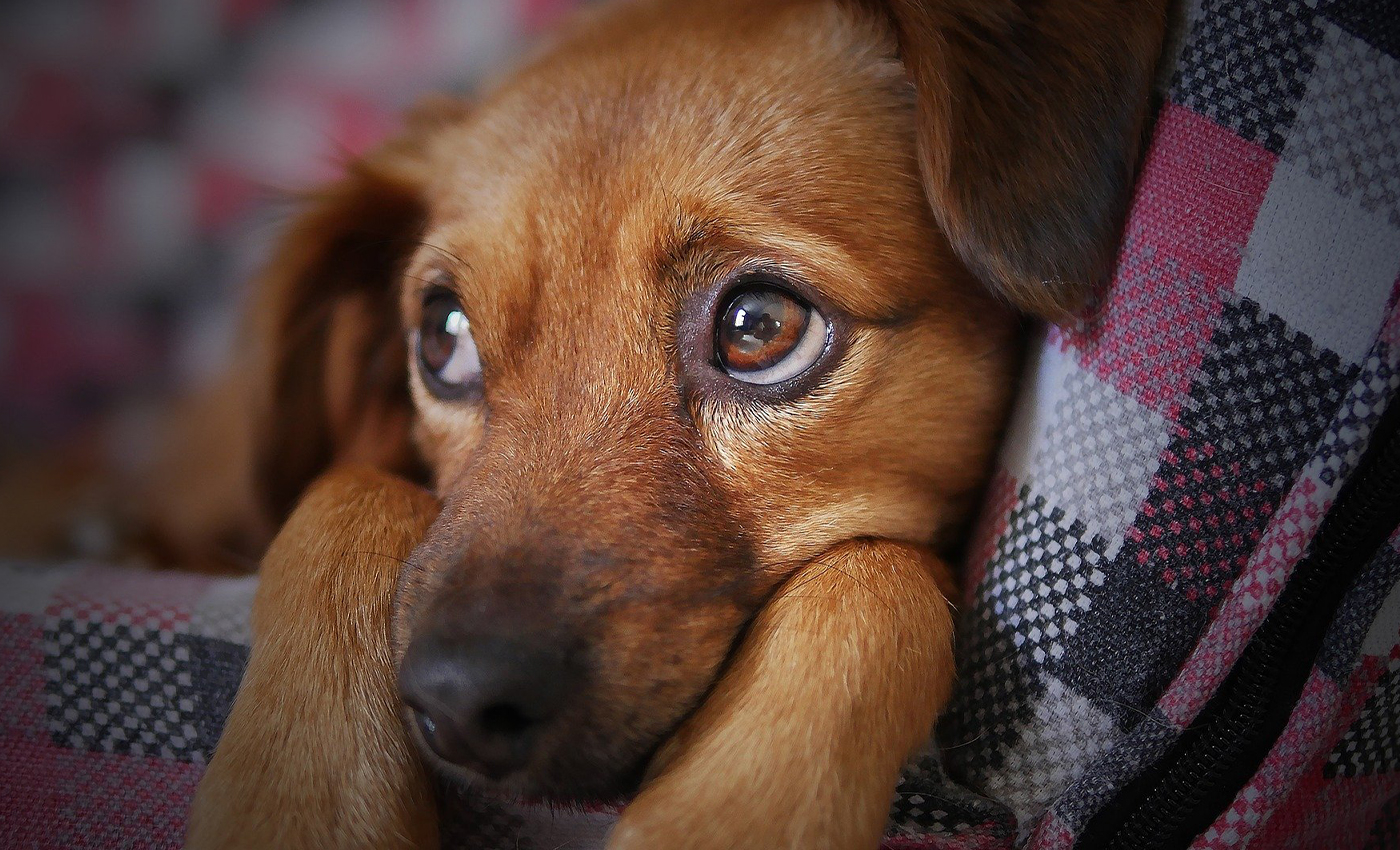 Xylitol is sometimes called "birch sugar" or "wood sugar" and also goes by the E number E967. It is an artificial sweetener that can poison dogs.

Xylitol is a common sugar substitute used in a variety of foods that are safe for human consumption. Unfortunately, the artificial sweetener can be toxic to dogs, with even small amounts sometimes proving fatal.

As the U.K. charity Blue Cross has reported, xylitol can be found in common household goods such as "sugar-free chewing gum, toothpaste, mouthwash, vitamin supplements, a small handful of peanut butter brands, and other 'low sugar' or sugar-free products."

Xylitol was discovered by the chemist Emil Fisher in 1891 after "hydrogenating d-xylose wood sugar," as the Encyclopedia of Toxicology explains. It also goes by the name "birch sugar" or "wood sugar," as it was initially made from birch trees, as well as the code E967.

Lilia Smith, a food industry researcher, speculated to Logically about the term's use. "I would imagine brands call xylitol 'birch sugar,' as it makes the sweetener sound more natural," she said. "Xylitol is an appealing ingredient with supposedly promising dental benefits. As an ingredient, it has risen in awareness over the past 10 years, with Google searches for the term doubling."

According to the FDA, signs of xylitol poisoning in dogs can include seizures, vomiting, weakness, tremors, and difficulty walking or standing. If you suspect that your dog has consumed xylitol, the FDA recommends an urgent visit to the vet or animal poison control center.