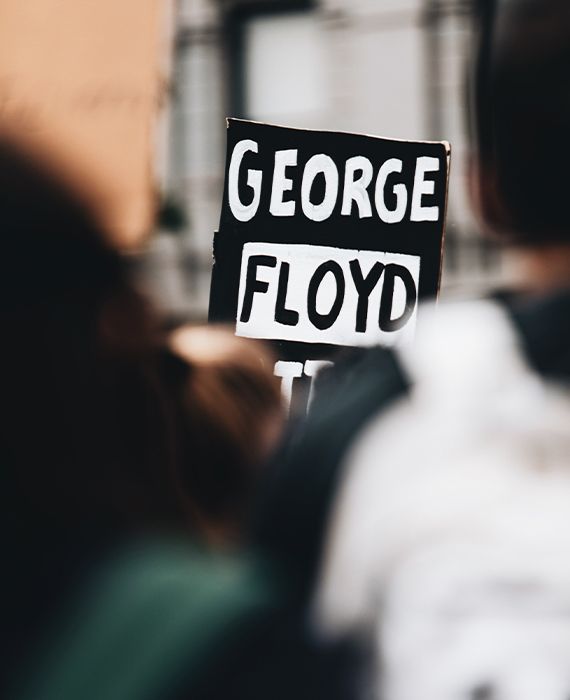 A man who worked at the same club with George Floyd and Derek Chauvin changed his story saying he had mistaken Floyd for another co-worker.

David Pinney worked at a club that had previously told CBS News that he worked with George Floyd and Derek Chauvin. He had described the relationship between Chauvin and a man who he said was Floyd to be tensed and said that the two knew each other pretty well. On June 6, in a 50-minute-long videotaped interview with CBS News, he described in detail several instances that involved Floyd and Chauvin. He described Chauvin as extremely aggressive. Following this, many news agencies reported on this revelation, but they also stated that whether Floyd and Chauvin were related was uncertain at that point.

But a day later in an email to CBS, he said that he had confused Floyd with some another co-worker. CBS is currently conducting further investigation into the matter. But, following this latest update currently, we can conclude that Floyd and Chauvin did not know each other.