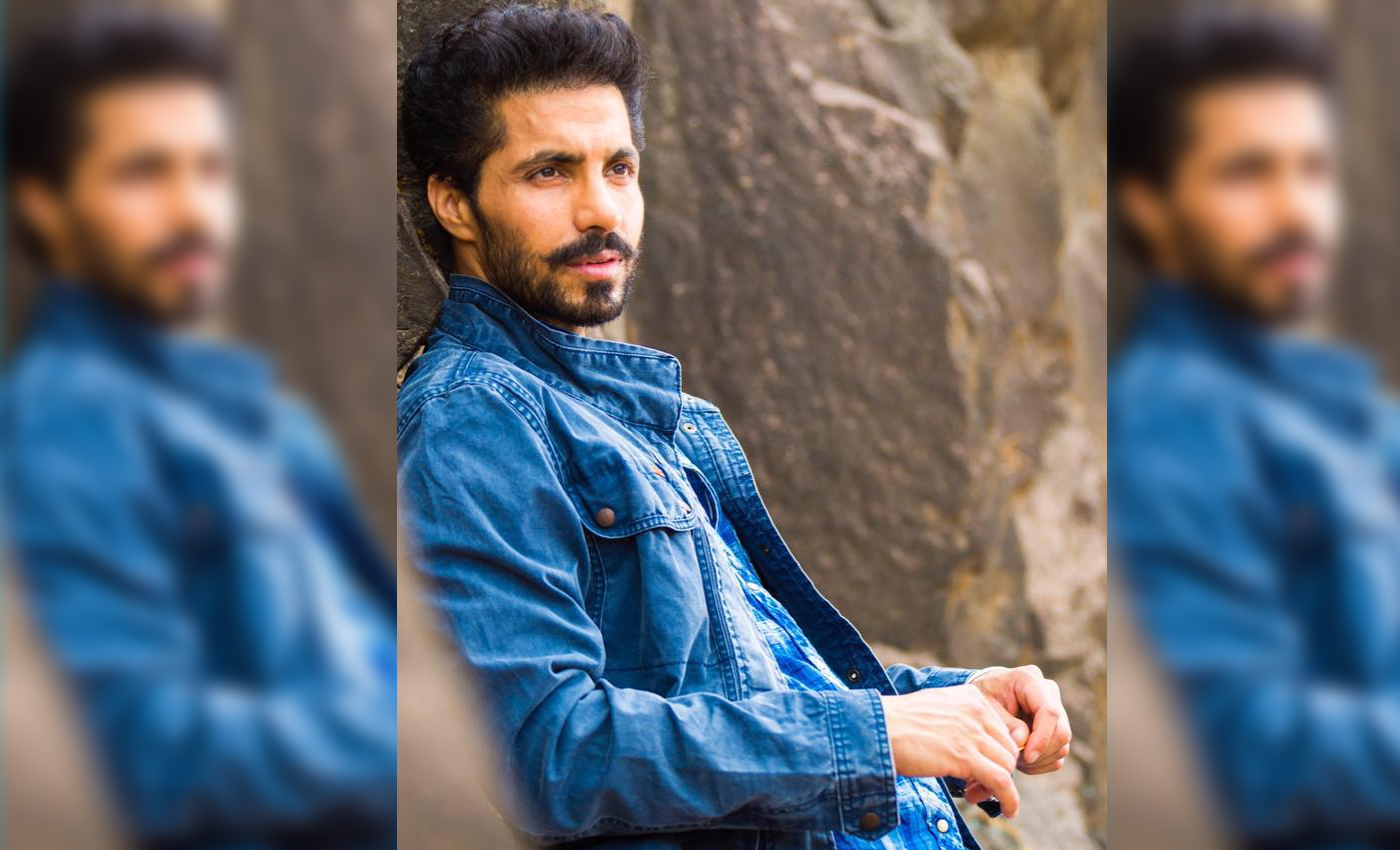 There is no concrete evidence to show that Deep Sidhu is a BJP loyalist and was one when he instigated some farmers' to hoist religious flags.

Farmers from many North Indian states are protesting outside the national capital New Delhi since early December 2020, demanding the new farm laws' repeal. They sought permission from the Delhi Police to hold a tractor rally in Delhi along a predetermined route. However, sporadic violence erupted across Delhi between farmers and the police when some farmers' rally turned changed course and entered the Red Fort.

Many protesters were wielding the Indian Tricolor flag and their respective union flags. Once the protesters entered the Red Fort, some of them climbed the walls and hoisted the 'Nishan Sahib' atop the Red Fort. The farmers' union released a statement that outside actors were responsible for the clashes and violence and that the farmers' rally was intended to be rather peaceful.

Deep Sidhu, an actor, reportedly instigated the mob into hoisting the 'Nishan Sahib.' The flag 'Nishan Sahib' symbolizes the Sikh religion and is hoisted atop all Gurudwaras. Deep Sidhu was part of the campaign team that worked for Gurdaspur BJP MP Sunny Deol during the 2019 Lok Sabha elections.

Sunny Deol immediately took to Twitter and reiterated that he and his family did not relate to Deep Sidhu and that he had previously tweeted on Dec. 6, 2020. Deol said that Deep was not in contact with him for a long time and has distanced himself from Sidhu. Deol's statement confirms that Sidhu has previously worked for the party and campaigned for its candidate during the 2019 Lok Sabha elections in Gurdaspur.

In an interview, Sidhu had said that he was not affiliated with any political party and that his campaign for Deol was due to his personal relationship with the actor. Sidhu had also said that politics, in reality, was a lot different than what we read in books as a justification for why he is not part of any political party.

In the aftermath of the Red Fort incidents, the Bharath Kisan Union leader Rakesh Tikait labeled Sidhu as a BJP worker. He also stated that the Red Fort events' miscreants would take no further part in the farmers' protests, and the farmers' unions did not preplan the unfurling of the Nishan Sahib. Deep Sidhu has confirmed via a Facebook video that the Nishan Sahib's unfurling was not a planned move and asked people not to view the incident from a communal angle. According to Sidhu, the act was a symbolical way of registering his protest against the farm laws.

Many social media posts of Sidhu posing with Sunny Deol and Prime Minister Narendra Modi also started surfacing online, claiming Sidhu was affiliated with the BJP. The picture was reportedly taken in 2019, before the Lok Sabha elections. The Aam Aadmi Party also alleged that Sidhu was a BJP “stooge” planted to create “chaos” in farmers’ tractor parade in Delhi the Republic Day.

With Sidhu claiming that he is not politically affiliated and Sunny Deol distancing himself from the actor, there is no concrete evidence to show that the former is a BJP loyalist. The claims made by netizens about Sidhu being a BJP worker is speculative. Thus, we cannot confirm if Sidhu is a political activist of the BJP.